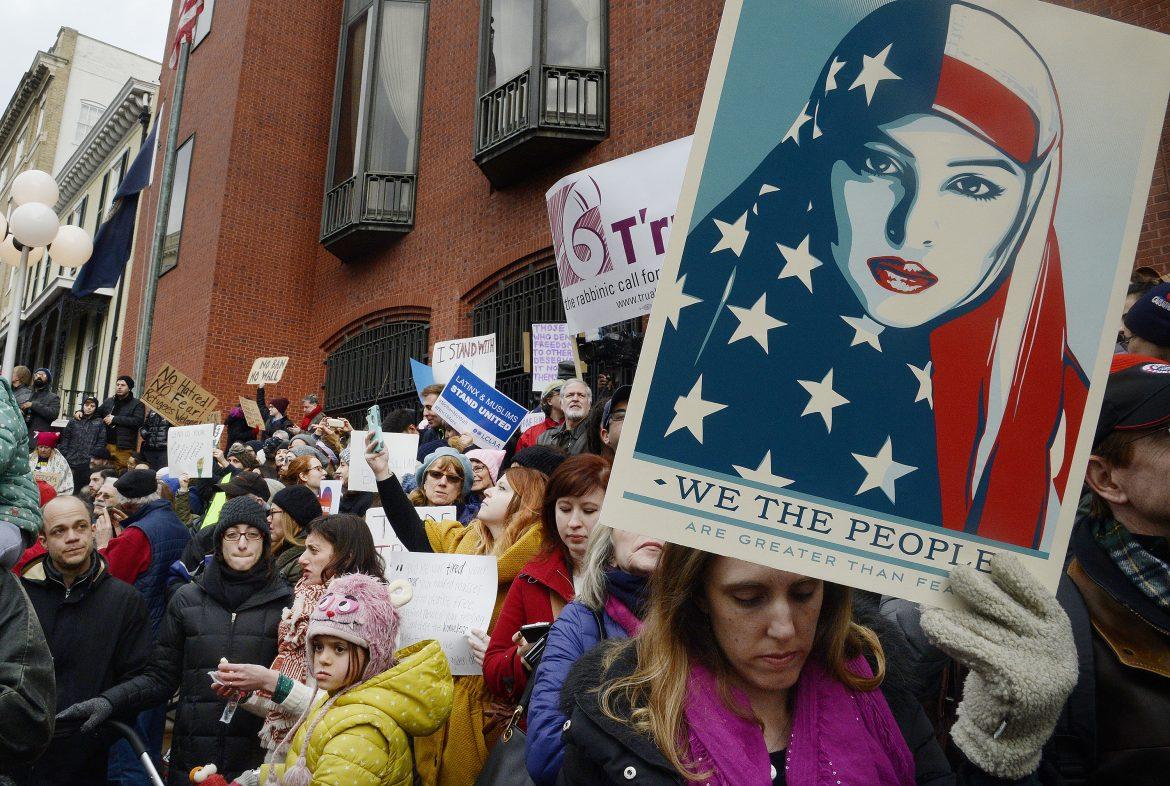 Thousands of Americans have protested against Trump's executive order. A Seattle District Attorney ruled blocked the order declaring it unconstitutional.

On Monday, a lawsuit was filed against Trump, the U.S Department of Homeland Security and high-ranking Trump Administration officials.

The state of Washington was the first to sue against Trump’s executive order, as announced by Attorney General Bob Ferguson.

Ferguson included in his lawsuit that the executive order was unconstitutional because it violates the protection of religious freedom.

On Friday, Robart made the decision to rule in favor of Ferguson’s request.

“The executive order adversely affects the state’s residents in areas of employment, education, business, family relations, and freedoms to travel.” Robart stated, in a written ruling.

Since the ruling, The White House issued a statement by the Press Secretary stating, “The Department of Justice intends to file an emergency stay on this order and defend the executive order of the President, which we believe is lawful and appropriate.”

This has added more confusion on airports across the U.S.

The Telegraph has reported that “Mr. Trump’s order…led to 100,000 visas being revoked. An administration official later put the figure at fewer than 60,000.”