Suspect with knife reported on campus 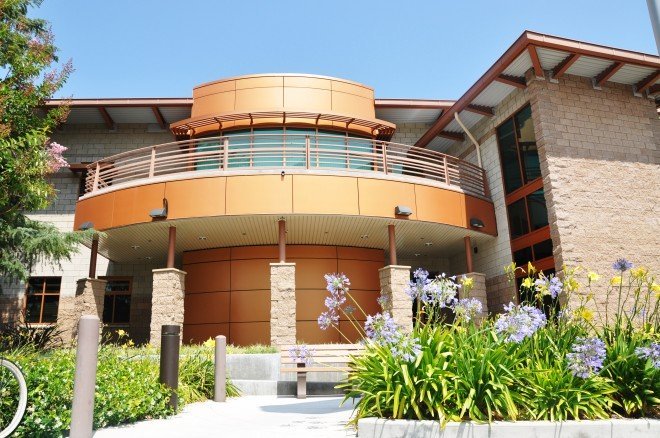 On Tuesday morning, the CSUN Police Department transferred a call from the LAPD that reported a suspect on campus with a knife.

According to Christina Villalobos, special assistant to the chief of police, the caller said they were a faculty member who had been told by two students that the suspect chased them with a knife. The suspect was described as a male wearing a black sweatshirt with a red shirt and green cargo shorts.

Villalobos said CSUN PD sent officers to investigate the incident but could not find any suspects matching the description. They also could not locate the faculty member who made the call or the students who reported it to them.

According to Villalobos, CSUN PD checked the closed circuit television system and also could find no evidence of the reported attack. The investigation is still ongoing.

· Where we stated, “…transferred a call from the LAPD” – CSUN PD received the call from LAPD.  The call was transferred to CSUN PD dispatch since it was an on-campus incident.