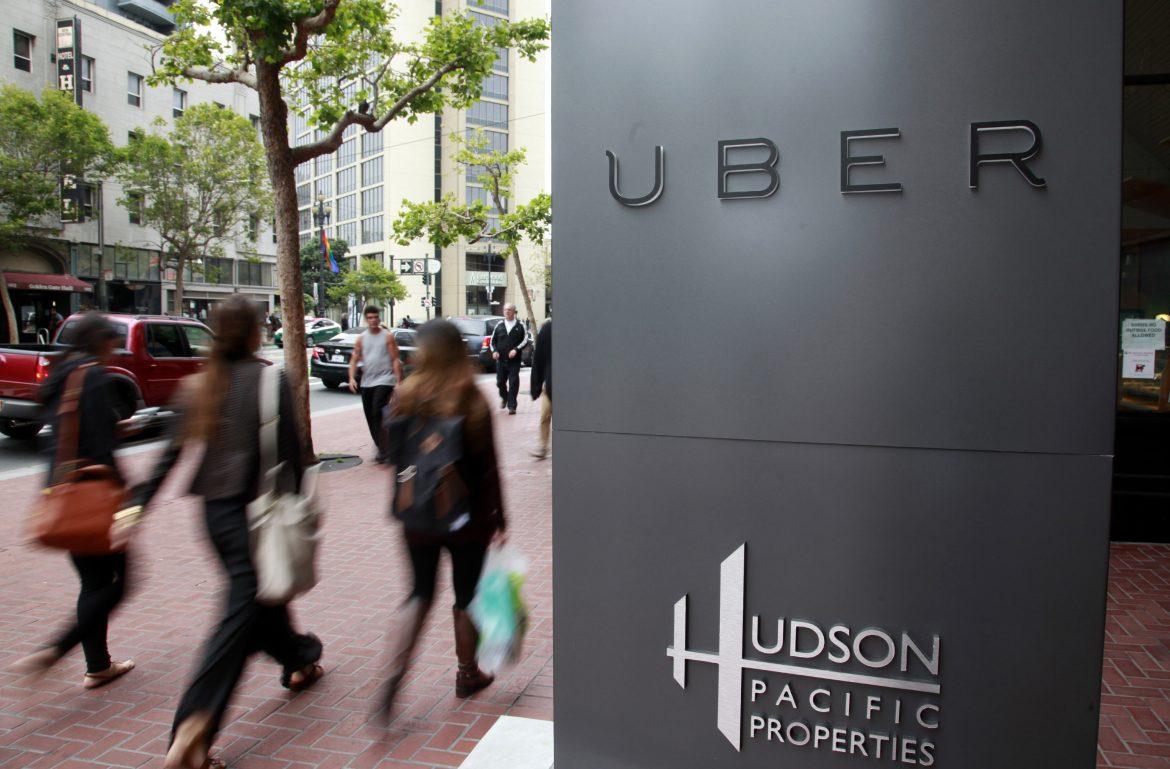 Uber has become the new form of a taxi that puts the customer in control, growing in popularity in the last few years. Now, people are thinking twice about using the Uber app after CEO Travis Kalanick joined President Trump’s economic advisory council.

According to CNNTech, on the day of Trump’s Inauguration, a sign was held in front of the Uber headquarters in San Francisco, California that read, “Uber Collaborates with Trump.” It started back in December when Kalanick got a position in Trump’s economic advisory council.

The boycott increased after Trump signed the executive order to ban immigrants and refugees from seven Muslim-majority countries. The hashtag #DeleteUber began to trend and was seen all over Twitter and Facebook, according to the Guardian.

Yesenia Zacarías, a family studies major who uses Uber five to seven times a month, feels she cannot use Uber anymore and will not support anything dealing with Trump.

“I do not like Trump or anything dealing with him. We are trying to make the world better. He doesn’t support us so why show support to his supporters,” Zacarías said.

According to the New York Times, around 200,000 users canceled their Uber accounts. Uber staff took noticed and tried to do as much damage control as possible.

Jenni Chavez, a psychology major, feels indifferent after hearing about Kalanick, and how Uber staff is not to blame.

“It’s a neutral feeling because people who work for Uber depend on this money and people quitting the app sucks because it takes people’s job. I’m in between,” Chavez said.

The increasing amount of accounts being deleted led Uber staff to create an automated cancellation email that says, “Uber shares your views on the immigration ban; it is unjust, wrong and against everything we stand for as a company.”

The boycott was effective and Kalanick decided it was best to step down from Trump’s economic advisory council.

On Jan. 29, after the immigration ban was signed, Kalanick posted on his Facebook page an email he sent to drivers that were affected by the ban. One of the promises he made included creating a $3 million legal defense fund to help drivers with immigration and translation services, according to his facebook post.

He also sent an email to the Uber staff that was posted online saying, “Joining the group was not meant to be an endorsement of the president or his agenda, but unfortunately it has been misinterpreted to be exactly that.”

Raven Freebird, an astrophysics major, heard this statement and considers going back to Uber.

“I used to use Uber, but it seems like it was a genuine misunderstanding. I might go back to using Uber because it is cheaper,” Freebird said.

Gilberto Rodriguez, a political science major, said he has not used Uber, and this does not affect whether he will use it in the future or not.

“There’s a lot of businesses that support Trump, and this just shows that people can change corporate with such collective action.”