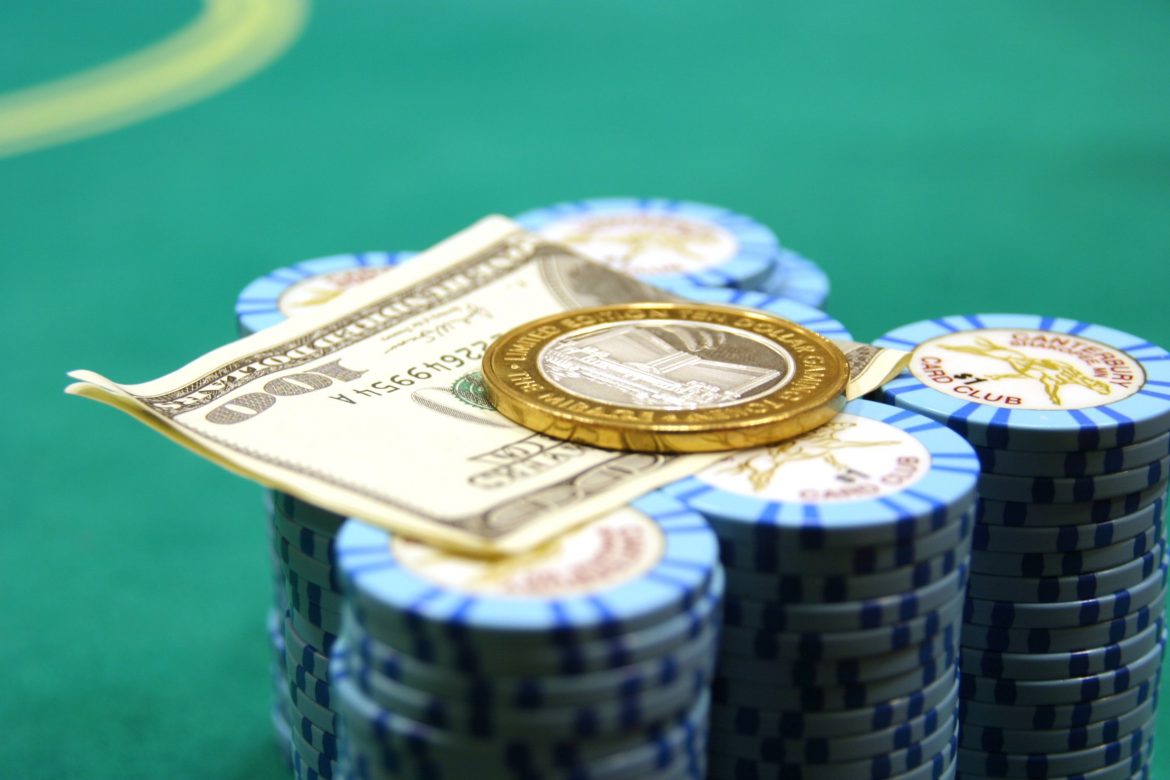 If you ever had the overwhelming urge to bet on the primary color of Fox Sports announcer Joe Buck’s tie or what Gatorade color will be poured on the winning head coach, then you are probably an avid sports watcher.

These are some prop bets that are popular during the Super Bowl and World Series.

For Super Bowl 51, $4.7 billion was spent on American betting, according to the American Gaming Association. This number is actually an 11 percent projected increase over the 2016 Super Bowl gambling totals, which featured the Denver Broncos and the Carolina Panthers.

However, only an estimated $132 million of that money is going to be spent legally through sports books.

The other $4.5 billion will reportedly be illegally wagered through certain bookmakers and off-shore websites.

Fourth year psychology major Aaron Moszkowicz believes there is a gambling problem in America and prop bets might have something to do with that.

“I’ve never gambled myself, but obviously gambling can be really addicting,” Moszkowicz said. “So I feel like people just use the Super Bowl to make dumb bets on whatever they want to and maybe they’ll continue to gamble as a result of it.”

There was an attempt to thwart sports betting in in the 1990s when the government approved the Professional and Amateur Sports Protection Act, which took effect on Jan. 1, 1993. This law made sports betting illegal in all states except Nevada.

The bill failed and caused the sports gambling problem in America to gradually increase over the past 25 years.

President and CEO of the AGA, Geoff Freeman, believes lifting the ban would help the country in a number of different ways.

“A regulated marketplace would generate tax revenues and jobs,” Freeman said. “Protect consumers and leverage cutting-edge technology to strengthen the integrity of the games we all love.”

It seems like a simple solution, but helping those who have a clinical gambling problem may become more difficult as a result.

“It’s a gateway drug,” Hurtwitz said. “Some of the ridiculous prop bets are tempting to the people who are not usually into sports to be able to bet on aspects within the event without actually forcing the person to have any interest in the game itself.”

Some of these include a bet on whether Lady Gaga wears an outfit that “breaks” Twitter and the odds on which brand will win best commercial.

CSUN computer technology major Jacob Ruprecht said the game has become more of a national holiday rather than a sporting event.

“I feel like it’s becoming less and less about the game and more and more about the commercials and the halftime show,” Ruprecht said.

Last year’s Super Bowl saw the third largest audience of all time with an average of 111.9 million people, according to CNN. source

Hurtwitz explained the signs in which you may be suffering from a gambling problem.

“It comes down to whether or not they are ignoring their basic human needs in order to gamble or do something that involves gambling,” Hurtwitz said. “For example if someone were to get up for work in the morning and play online poker instead of taking a shower in the morning or brushing their teeth then it’s becoming a problem.”

According to the Gambling: Help and Relief website, other signs of a gambling addiction are: feeling the need to hide your gambling from others, gambling to forget, stealing or committing fraud to gamble, and gambling out of necessity among others.

People who believe they have a gambling problem can call the National Gambling Helpline at 1-800-522-4700 or go to www.npcgambling.com/chat.