High school basketball in the valley prepares for playoffs 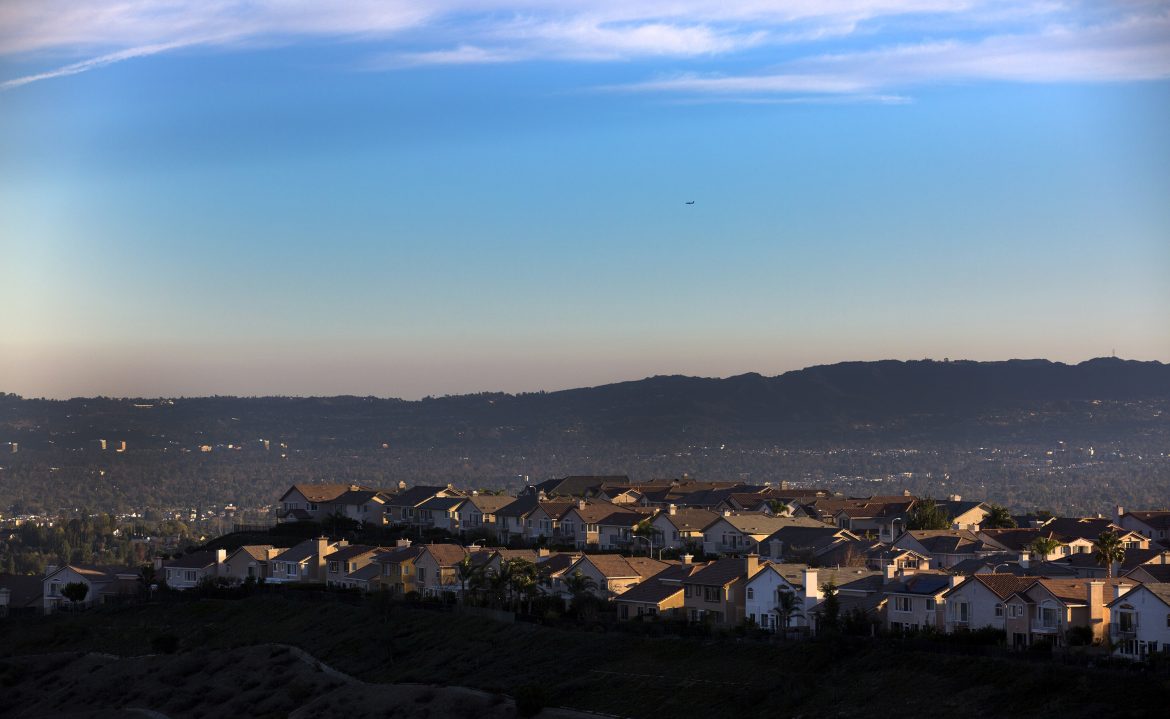 While the NBA and NCAA basketball seasons continue to roll by, the high school basketball season in the San Fernando Valley is coming to a close. With the playoffs beginning next week, plenty of schools near CSUN are competing for the CIF and state championships, and several players will play in the pros within the next few years.

Sierra Canyon is arguably the best team in the United States this year. The Trailblazers have a record of 24-1 going into the final week of the regular season. They just completed a road trip in Massachusetts where they defeated three of the top 10 teams in the nation over the course of one weekend. Sierra Canyon’s only loss came at the hands of Nathan Hale High School in Seattle, one of the only teams ranked ahead of them according to Maxpreps. The Trailblazers star is Marvin Bagley III, a 6’ 11” forward who is averaging 24.5 points and 9.9 rebounds per game this year. Bagley III has offers from several prestigious schools such as UCLA, Duke and Arizona and is the number one ranked recruit of the 2018 class. Look for him to be a lottery pick in the 2019 NBA draft.

Bishop Alemany heads into the last week of the season with a record of 23-3 and has been dominating the Mission League. The Warriors are on a 14-game winning streak and are a perfect 10-0 in league games this year. They are looking to capture their second title in the past five years as the school last won the state and CIF title in 2012. Star guard Brandon Davis will be heading to UC Santa Barbara next year and is the second-leading scorer on the team. Center Fred Odhiambo is a 6’11” presence in the paint who few can contend with, and leads the team in scoring. Alemany is only seven miles from campus and begins their playoff journey next week.

The Wolverines are 15-11 on the season and although their record may not be as strong as Sierra Canyon and Alemany, the team has been a victim of a tough schedule and has one of the premier young talents in the country. Sophomore Cassius Stanley is a high-flying 6’6” guard who is known for his massive dunks and impressive scoring ability, as he averages over 18 points per game. Stanley has offers from UCLA, USC, Arizona, and several other blue-collar programs. As a team, Maxpreps still gives the Wolverines the third-best chance to win the CIF title despite their record.

Chaminade look to capture their first state title since 2014 when the postseason begins next week. The Eagles are 17-10 on the season and play Harvard-Westlake on Friday to close out the regular season. Young sophomore Kenyon Martin Jr. has been a standout and an acrobatic star who has provided exciting plays for the team this year. His father, Kenyon Martin Sr., is a retired 15 year NBA veteran who spent time with the Nets, Nuggets, Knicks, Clippers and Bucks during his career. He often sits court side at the Chaminade games. Do not be deceived by the Eagles’ record as Maxpreps still gives them a good chance to compete for the title.