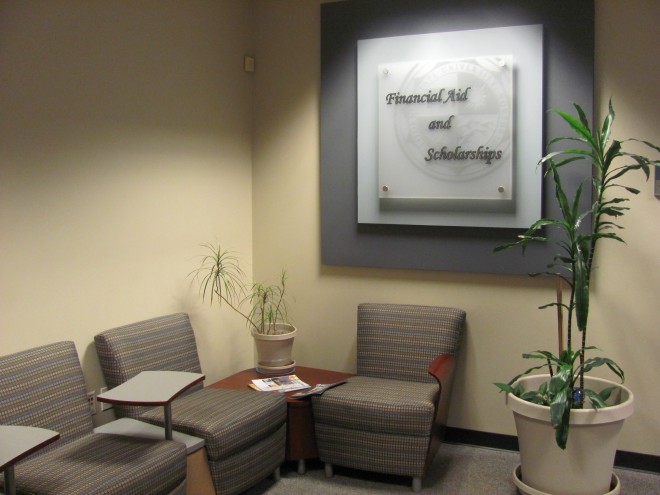 In his annual budget proposal, Gov. Brown proposed the phasing out of the middle-class scholarship, which serves students whose parents’ annual income falls short of $156,000 according to the California Student Aid commission.

In an L.A. Times article, the commission said it had awarded almost 190,000 scholarships within the last three years. CSUN tops the list of all CSU campuses that receive the scholarship, approximately 3,400 students this year, which surpasses the total of last year, according to Lili Vidal, director of Financial Aid and Scholarships.

The total scholarship money students receive from this at CSUN is $4 million, according to Vidal. She also said the middle-class scholarship is a much smaller program than Cal Grant and Cal State grants, as those programs count for up to $97 million in student aid.

Vidal is not worried about the governor’s proposal since she said this is not the first time a governor has attempted cutbacks in student aid in a budget proposal and she stated the California legislature is protective of students.

“If I’m a betting person,” Vidal said. “I’m betting on the legislature.”

Once the main revise of Gov. Brown’s proposal occurs, Vidal said the department will see at that point where they stand. As of now, no students have expressed concern to the scholarship office about these developments, according to Vidal. She said students have more direct concerns such as class availability.

However, if the proposal is approved and the scholarship is phased out, it will not impact current students seeking a degree. Vidal said this would make new students more reliant on student loans, but she stressed this scholarship is not a main source of money for many.

Hernandez, who receives FAFSA grants, was asked what he would do if that was suddenly taken from him or was threatened. He said education costs too much money and that even with minimum wage it would not be enough to pay off student loans.

Loans effect everyone according to Hernandez, regardless of their respective economic background because the interest builds up.