Skywatchers: look out for full moon, lunar eclipse, and comet 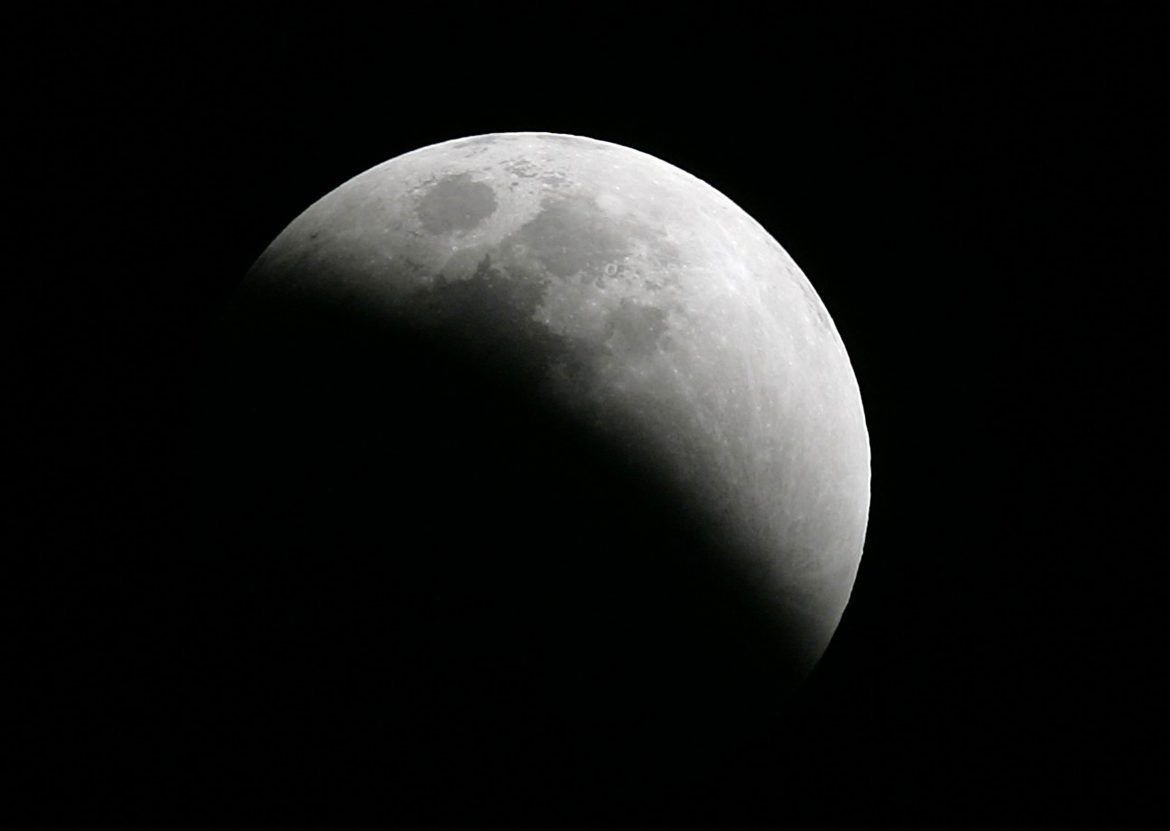 Friday night and early Saturday morning will feature a “penumbral” lunar eclipse during the full “snow” moon, and the flyby of Comet 45P.

According to Dr. Jan Dobias, an astronomy professor at CSUN, it will not be easy to see the penumbral lunar eclipse since it begins at 2:34 p.m. and ends at 6:53 p.m. The moon will rise at 5:33 p.m., so only an hour of it may be seen.

Dobias helped explain the name of the eclipse. He said that a lunar eclipse occurs because Earth is illuminated by the sun, so it casts a shadow away from the sun. The shadow has two parts: the umbra and the penumbra. The moon will be passing through the penumbra on Friday.

“Such eclipses occur occasionally, [the] last penumbral eclipse was on September 16, 2016, [and the] next three penumbral eclipses will be in 2020,” Dobias said. In addition, Dobias said that the moon will be at about 11 degrees due east when it is finally visible to those in California.

The website slooh.com will show a live feed of the penumbral lunar eclipse online beginning at 2:30 p.m. on Feb. 10. Since they are streaming from the east coast, more of the lunar eclipse will be seen here.

Comet 45P is a periodic comet which comes close to Earth every 5.25 years. According to Dobias, the last time it was near Earth was in 2011 and the comet will be closest to Earth, only 7.7 million miles away, on Saturday, Feb. 11, early morning.

“The comet will not be visible with naked eyes, one will need at least binoculars to see it, and even then one would have to be somewhere where the sky would be dark with no lights around,” Dobias said.

Allea Cauilan, a senior double majoring in microbiology and cellular microbiology, owns a pair of binoculars that she will be using to watch these events unfold from Friday night to Saturday morning.

Myra Hernandez, a senior and cinema and television arts major, said the triple feature will be interesting to watch. “I don’t usually do those things, but it would be nice to do,” she said.