$3 million grant awarded to professor by U.S. Department of Education 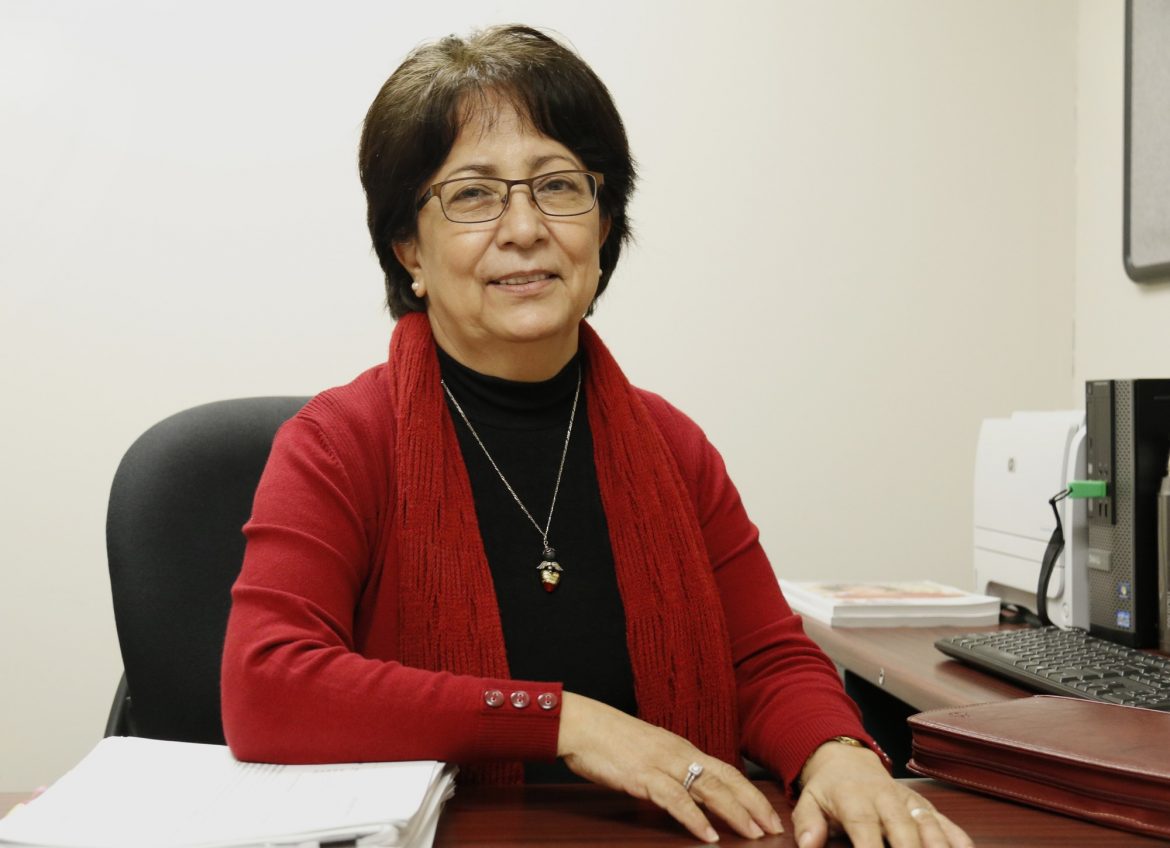 CSUN’s Dr. Juana Mora was recently awarded a five-year grant of $3 million by the U.S. Department of Education for her project to help Latino and low-income transfer students on campus.

The project, titled “Abriendo Caminos,” or in English, “Opening Pathways,” is a collaboration with College of the Canyons and Los Angeles Pierce College (LAPC) to help prepare students to transfer to CSUN. In addition, it is part of the U.S. Department of Education’s program to provide Hispanic-serving institutions with education grants.

“From our perspective, we are ready to do anything and everything we can that is in our power to understand their challenges and to help them mitigate those challenges,” Jose Luis Fernandez, the project’s coordinator at LAPC, said of the study’s target group.

Fernandez believes the project will have an impact on students not part of the original 125 students sample group who will be receiving the study’s services.

Mora said the plan has three goals: to increase the number of Latino and low-income students who transfer to CSUN, facilitate their graduation, and point the students into eight areas that are “high-demand workforce areas” in California. These include nursing, marketing, engineering, and several other occupations that California’s Employment Development Department lists among the fastest growing in the state.

Of the funds she received, Mora said it is based on congressional mandates, similar to congressional grants to historically black colleges.

This was less than the project was originally going to receive this year, according to Mora, whose funds remain contingent on the federal budget. Mora said she’d been told by a project officer that funding might not be secure.

“We’re all wondering what’s going to happen right now,” she said of the new presidential administration.

Secretary of Education nominee Betsy DeVos was confirmed as the head of the Department of Education this week in a historic Senate tie which was broken by the vice president.

Mora especially wanted to thank Dr. Harry Hellenbrand, a former provost and vice president of academic affairs at CSUN, for his support. She drafted the proposal for the project while working in his office.

Fernandez was also involved in the drafting of the proposal, which he said was put together two years ago and did not receive funding its first year.

“We reach for one another in an effort to create a better learning environment and a better relationship… so that we can better serve our students,” Fernandez said of the collaboration between LAPC and CSUN.

Mora’s project promises to provide tutoring, mentoring, textbook lending, and faculty engagement to facilitate success for its targeted students, many of whom are the first in their families to pursue higher education. After the study is completed, successful activities can be implemented across the three campuses.