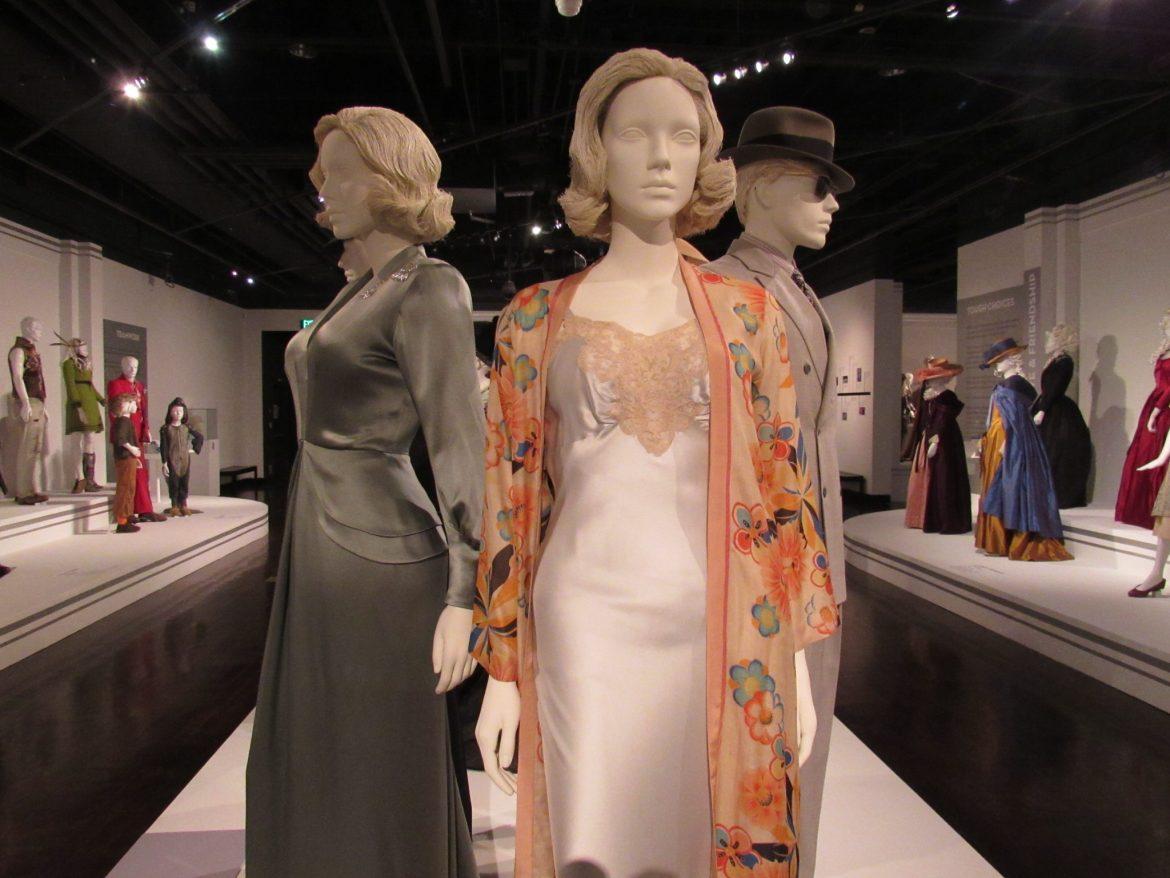 "Fantastic Beasts and Where to Find Them," "Alice Through the Looking Glass," "The Huntsman: Winter's War" and "Miss Peregrines's Home for Peculiar Children" are costumes that were all done by Colleen Atwood. Photo credit: Nicole Merino

The exhibit started 25 years ago when the Tonian Holberg, president of FIDM, and Museum Director Barbara Bundy, felt a need to start an exhibit like this along with previous conversations with fashion and costumer designers that expressed the same want.

This year, the museum is home to over 100 costumes from 23 different films that were released in 2016.

In total, there are 40 Academy Award nominations with all the films combined.

Costume designers who received nominations for Costume Design are Colleen Atwood for “Fantastic Beast and Where to Find Them,” Consolata Boyle for her costumes in “Florence Foster Jenkins.” Mary Zophres for “La La Land” and Joanna Johnston for her costumes in “Allied.”

Movies that are shown in this exhibit include: