The vital role of music in cinema 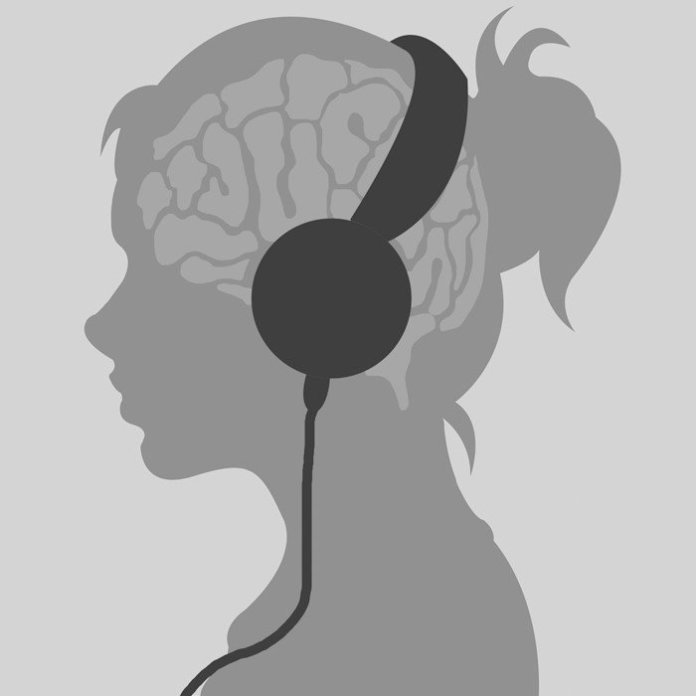 One of the few soundtracks to make more money than the actual film was the conscious soundtrack of the 1972 blaxploitation film “Super Fly.” Written and produced entirely by Curtis Mayfield, the soul singer took the opportunity to address situations such as drugs and crime, much to do with the film.

Whether this soundtrack would be as effective and successful if someone else took the lead, the world will never know. However, this soundtrack had a great enough impact to give inspiration for directors and musicians in the time ahead.

Sometimes an audience can be impacted by music on a TV show or film and they might not even notice it. The power that music holds on TV and film is so strong that at times, the audience can not see that extra layer that is given at the moment.

“Music is a big story-telling element that a lot of people neglect,” said Blake Doyle, a cinema and television arts (CTVA). “People are usually driven and tend to take the music for granted, but, it’s also one of those things where if you don’t notice it then they’re doing a great job.”

Doyle initially began his film production studies with a focus on cinematography, but then found a great appreciation for sound. After he watched excerpts from Christopher Nolan films, he saw how much time was spent on sound, such as designing and mixing it.

Doyle described sound as a blessing in disguise. Music in certain scenes is effective and can change what the director wants the audience to see and feel.

He also has a great appreciation for his sound professors, Joel Krantz and Fred Ginsburg.

“Krantz feels very strongly about sound, he’s very knowledgeable, and makes students feel comfortable in class,” Doyle said. “Ginsburg talks about the working world and how to deal with people in the business. He’s very practical and focuses on making yourself stand out.”

CTVA major Andrew Dorward thinks music is another way to enhance emotion in entertainment. It is a great way to set scenes and a way to tell the audience more about the characters.

“There can be a song that explains a character so well or sets up a story like the beginning of ‘Kill Bill,'” Dorward said. “Nancy Sinatra’s ‘Bang Bang (My Baby Shot Me Down)’ is essentially the prologue to the movie.”

One of Dorward’s favorite directors is Martin Scorsese, whose films “Mean Streets” and “Casino” have soundtracks that Dorward thinks give the audience more in-depth information about the characters.

“[Music] can tell your story in a way you don’t have to have the character come out and say,” Dorward said. “It’s another way the director or storyteller is subconsciously giving you information that you weren’t aware of.”

Dorward’s music inspiration in his work as a CTVA major is sometimes influenced before even writing a script. When he hears certain music, he thinks of what moods and scenes that the music would go well with.

Scores for shows such as “Luke Cage” and “Stranger Things” are getting pressed on exclusive colored vinyl and selling out quick. Whether it’s the exclusivity or the love for the music, audiences are getting attracted to the sounds and supporting what they hear.

CTVA major Nathan Law sees the music market in TV and film expanding. Much like the “Super Fly” soundtrack being more successful than the movie, Law adores the soundtrack for “Inside Llewyn Davis” directed by the Coen brothers more than the movie.

Law works with many sound people on campus and sees the decision processes of how certain scenes are designed and how that scene will work better with certain songs. Law is also inspired by popular music in soundtracks and scores, which he said is a marketable sound and leads to more money.

Outside of the money making process, Law believes in the strong effect music can have and sees music as having a certain psychology that can bring people into a moment that no other thing can.