Part one: The psychology behind cultural literacy 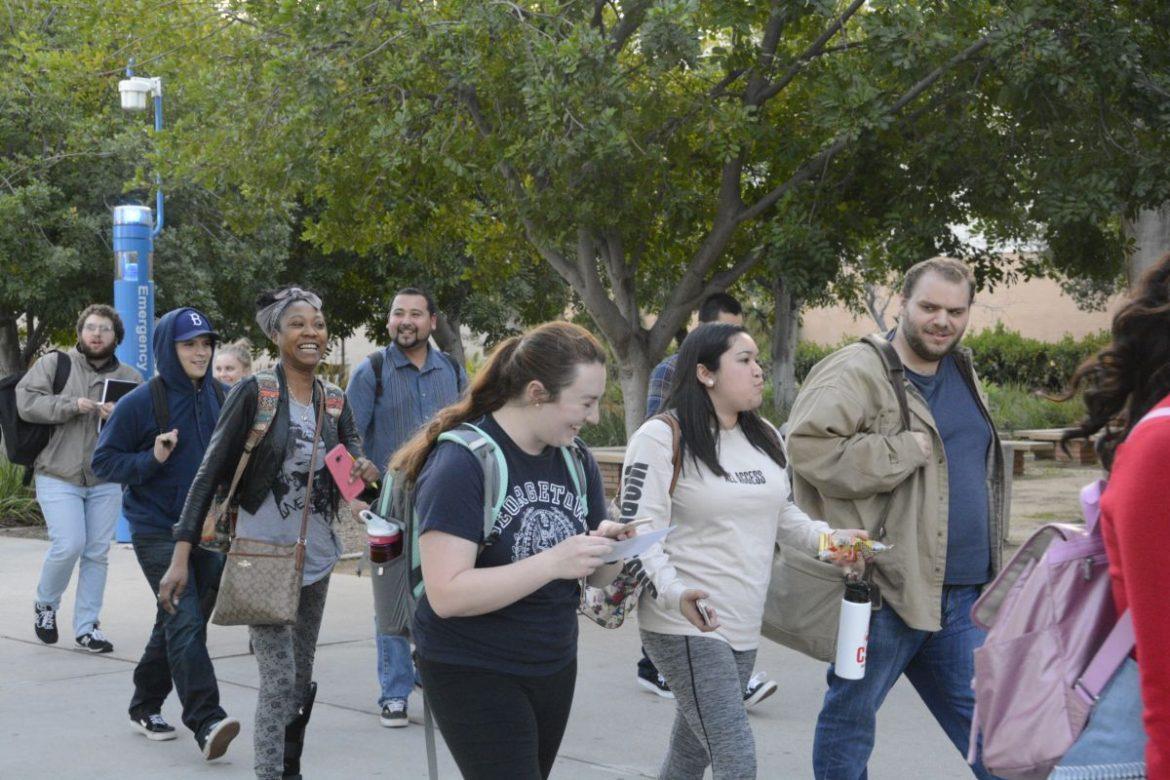 CSUN is one of the most diverse campuses of the CSU system and the country. IVAN SALINAS/THE SUNDIAL

As one of the most diverse campuses in the country, CSUN is a melting pot of different cultures, languages and minority groups. That diversity comes with a special responsibility to all people on campus, especially in regards to minority groups.

Being culturally sensitive is perhaps as important on campus as attending classes and doing homework on time.

“We have a tendency to want to classify everything. I think we want to know about that other person. Sometimes we just want a quick way,” said assistant professor and co-director of CSUN’s clinical psychology graduate program and Department of Psychology, Jonathan Martinez.

Asking where someone is from is a shortcut, but it is a dangerous one, assuming that people know a person’s values and beliefs just by putting them into a box labeled as Latino, gay or Muslim, but many people still use these shortcuts to process information in a more efficient way, according to Martinez.

According to police and public information officer at the Department of Police Services at CSUN, Christina Villalobos, CSUN PD officers go through 10,000 hours of training annually that involves helping them recognize diversity, prejudice and discrimination, hate crimes, sexual harassment and effective ways for law enforcement to reach out and help.

All officers are required to complete 24 hours of training on these topics.

Without appropriate background knowledge of different cultures and minority groups, it can be challenging to communicate properly with a person of a different background than one’s own.

Martinez, who went through cultural competency training last week, said cultural literacy might not be the best way to define the term since it implies that one is either literate or illiterate.

“I like to use terms like ‘cultural humility’ or ‘cultural sensitivity’ instead. It’s not as simple as saying ‘I am literate enough or competent enough,'” Martinez said.

Personality traits are also essential to obtaining a high level of cultural literacy, according to Martinez.

Not being open to new experiences might lead one to not want to connect with others. Many people want to stay within their comfort zone. If someone is more comfortable in social settings, that might lead to meeting more new people, and being more culturally literate, according to Martinez.

“Practicing cultural humility is an ongoing lifelong learning process, where we need to be open to different experiences, and we’re never necessarily experts in a particular area,” Martinez said.