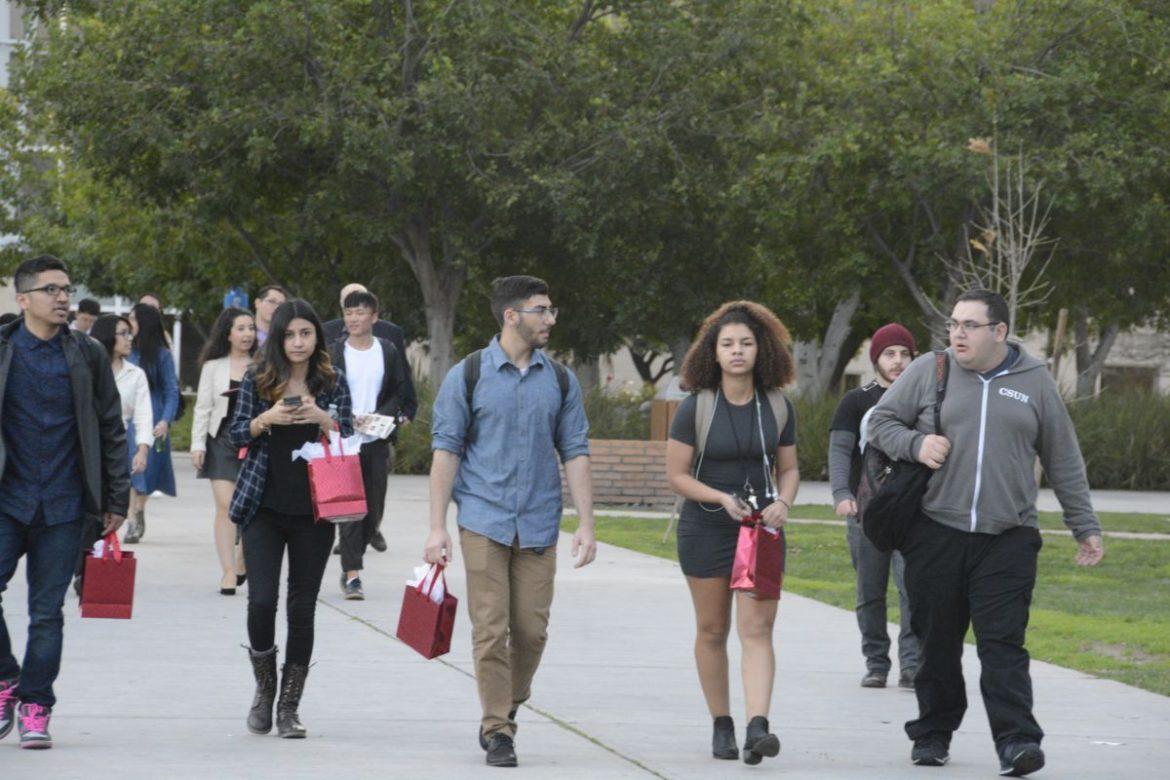 CSUN is one of the most diverse campuses of the CSU system and the country. Photo credit: Ivan Salinas

Being open minded, curious and educated in history and art might be the best way to master cultural literacy.

“We need to be aware of our differences and talk openly about them,” said assistant professor and co-director of CSUN’s clinical psychology graduate program and Department of Psychology, Jonathan Martinez.

Statements like, “We have [had] an African-American president, so racism doesn’t exist,” makes it more challenging to achieve an open minded and accepting society, according to Martinez. Even suggesting that one does not see color, or “Claiming to be colorblind,” is a disservice to ourselves.

The Sundial took to Twitter and asked students, “What is the proper way you would like to be approached when someone wants to know about your cultural background?”

Half of the 68 respondents said they are comfortable with being asked bluntly, 44 percent of respondents want to be approached in a polite, but direct manner, and only 6 percent said they would be offended if asked about their cultural background.

There are several approaches to creating an environment accepting of other cultures and becoming more culturally literate, according to Martinez. The formal approach is by having opportunities for people to attend workshops and seminars.

A more informal way of becoming culturally literate, according to professor Martinez, is to find ways to embrace other cultures and learn about them through art, technology, movies and going to the theater, while staying aware of stereotypes in movies.

“Students sharing their knowledge and skills with friends, family, co-workers, and other in their lives, creates a ripple effect of cultural competency and valuing diversity,” Kirner said.

According to a 2014 article by Patricia C. Johnson, a culturally literate person is also a cosmopolitan person