How to survive the NFL off-season 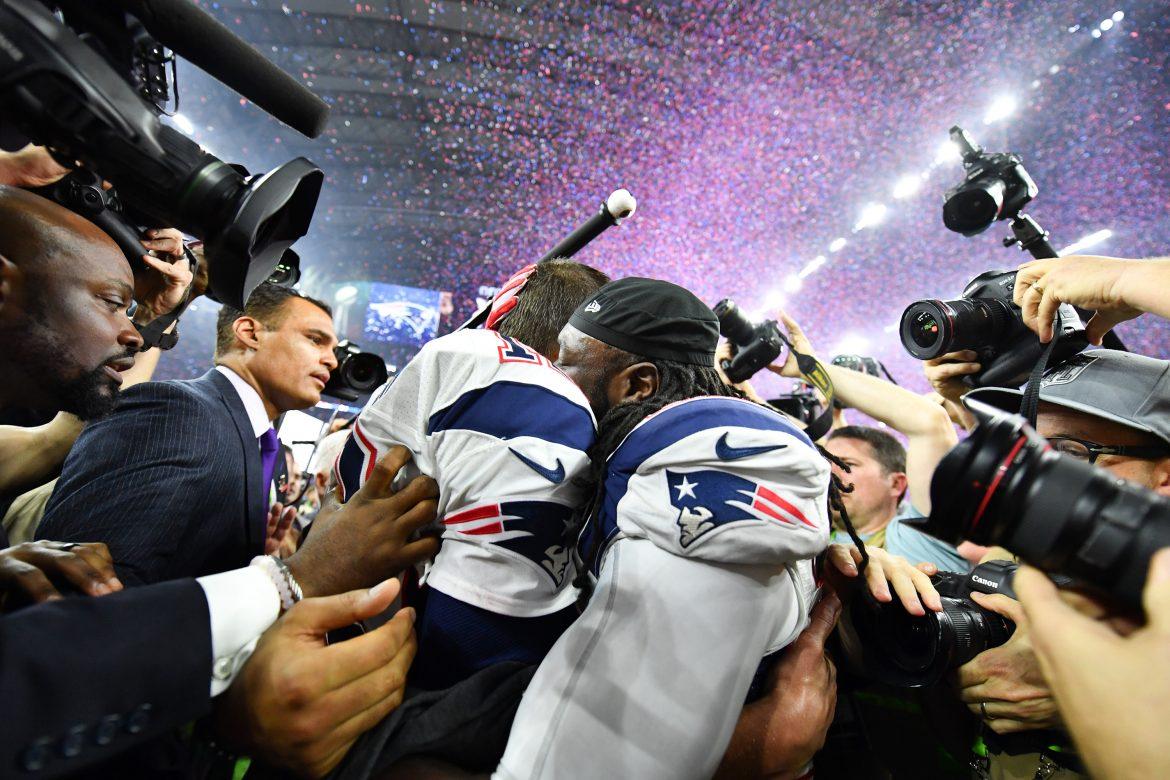 With the Patriots completing the largest comeback in Super Bowl history last Sunday, the NFL football season has come to a conclusion. The next pro football game will not be played until Aug. 3, when the annual Hall of Fame game kicks off the 2017 NFL preseason. Leaving fans with a full six months without the sport. Here are some ways CSUN students handle the dreaded off-season.

One way to handle the lack of football is to divert your attention to players that will be drafted into the league this summer.

Jacky He, kinesiology major and LA Chargers, said “I like to watch YouTube highlights, [NFL Draft] combine videos and the Senior Bowl.”

Fans of collegiate football will be able to follow the journey it takes for athletes to go from college to pros, beginning on Feb. 28 with the NFL Draft combined. Players will go through athletic tests of endurance while team scouts judge their potential. This is a precursor to the 2017 NFL Draft, which will take place April 27-29 in Philadelphia. Both events will be aired on national television.

Watch Other Sports or TV Shows

The easiest solution to handling football withdrawals is to follow other professional and collegiate sports such as basketball and baseball. The NBA season is in full swing until mid-June, college basketball concludes at the beginning of April, and baseball starts in March. To go along with this, many television shows will be returning from their winter break just in time.

Brian Medina, Kinesiology major and Oakland Raider fan, said, “I watch TV shows like Lucifer or The Walking Dead. I also watch lacrosse, baseball, and basketball.” However, Medina admitted that although these sports may be entertaining, it just isn’t the same experience. “None of them are like football. I’ll wait days to watch football or just to hear about it. Nothing compares to it,” Medina said.

Sit in Front of the TV

One solution is to simply sit in front of your TV waiting for the season to come around.

Xavier Ayarzagoitia, sports studies major and Raiders fan said, “Now that football is over I sit in front of my TV waiting for next season to begin.” Ayarzagoitia offered a better solution to ease the pain. “I do play Madden to hold me over,” he said. Playing Madden football is a way to stay involved in the game, and it allows fans to create their own virtual moments with their favorite team.

The Season Will Come

“I always feel pretty lost when the season is over,” die-hard Seahawks fan Lisa Bao said. “Then I start thinking about what non-football fans do on Sundays, like homework and realize I miss football even more.” While August may feel like an eternity away, in all likelihood it will be here before we know it. Many CSUN students have things to look forward to in the coming months like graduation or summer vacation. Friends and family will help the off-season breeze on.