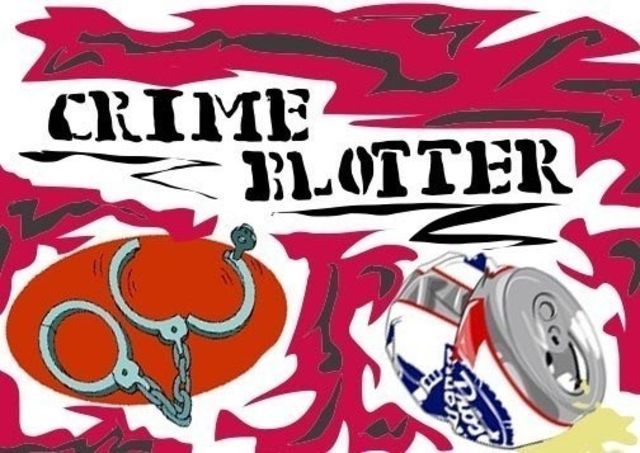 An unknown suspect hit a vehicle in the B3 parking structure and fled the area.

An unknown suspect wrote graffiti on a dumpster near the Oviatt Library. The suspect used blue and yellow marker.

A pair of headphones was stolen from an office in Manzanita Hall.

An unattended laptop was stolen from a Sierra Hall classroom.

Two vehicles were damaged in the F9 parking lot. It was reported that graffiti was scratched into the door of one vehicle. The door was scratched and the side mirror was broken on the second vehicle.

A backpack was stolen from a locker in the first floor men’s locker room in the SRC. The locker was not secured.

A vehicle was stolen from the G3 parking structure. The vehicle was recovered by the North Hollywood LAPD and the suspect was taken into custody.

It was reported that a hole was cut into the bike compound in the G3 parking structure between mid-January and Feb. 10. No property was taken.

An unknown suspect damaged 47 recycle bins at the USU.

A suspect was arrested by CSUN officers for battery. The victim did not live with the suspect. The suspect was taken to the CSUN station for booking.