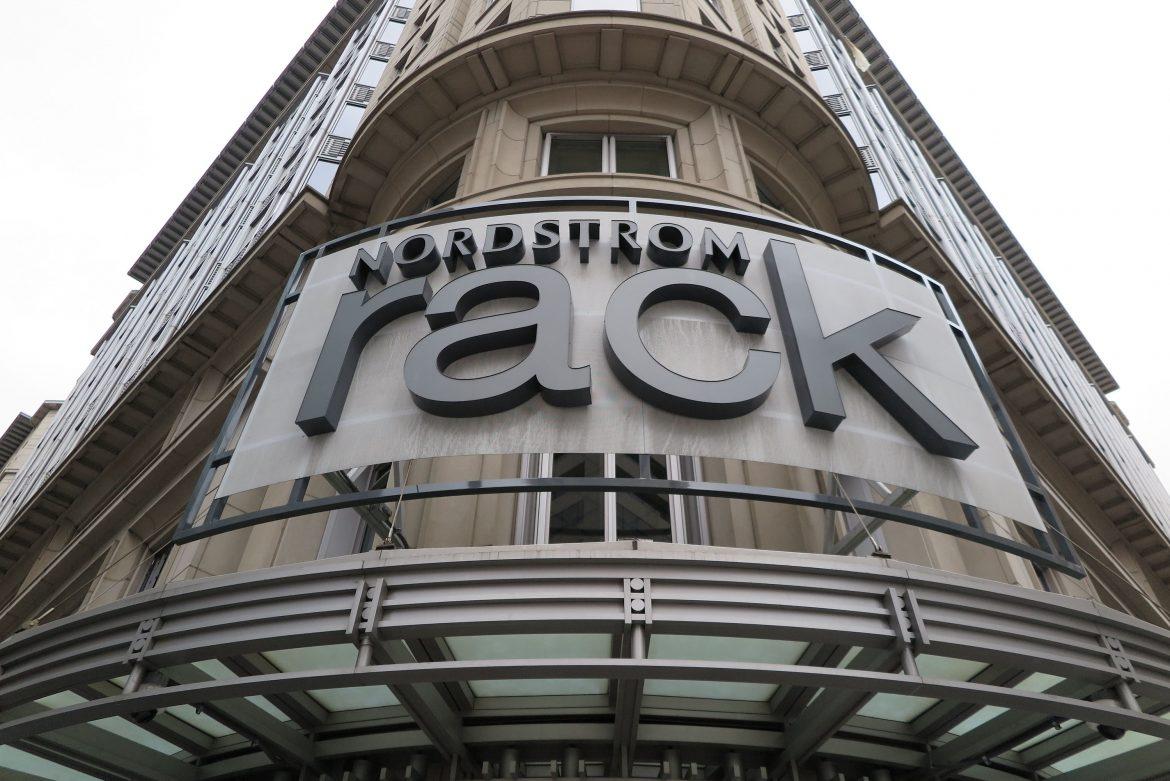 President Trump announced on Twitter, Feb. 8, that Nordstrom has dropped his daughter, Ivanka Trump’s brand from being sold at their stores.

Professor Diane Lewis-Goldstein, of the Family and Consumer Sciences Department, said the public must take Nordstrom’s statement about Trump’s brand for what it is. The company said her products were not selling and it was a business decision to drop the line, according to Lewis-Goldstein.

Additionally, Lewis-Goldstein said that if the brand had great sales, the brand most certainly would not have been dropped. She said that an individual is more likely to buy items that coincide with their conscience. She cannot see Bernie Sanders or Hillary Clinton supporters rushing to get Trump’s merchandise from stores.

“I do think it is interesting that TJ Maxx instructed their employees to discard signage of her brand,” Lewis-Goldstein said. “I guess they do not even have to come up with a reason to do this because the firestorm is directed at Nordstrom’s.”

“I think it’s great that a huge corporation like Nordstrom is speaking out and taking a stance on something that is clearly passionate to them,” Cortez said.

Also, Cortez mentions that other designers have taken a stand to not dress First Lady Melania Trump, such as Marc Jacobs and Tom Ford.

Not only does Cortez discuss designers, she said consumers hold a great deal of power with brands as well. According to Cortez, brand names are powerful and can be seen as a form of expression depending on how they are because most consumers like to show off the brands they are wearing.

Bailey Das, Santa Monica-based stylist for the Kooples, said fashion is a pathway for expression, which could lead to it being a political statement. Brand names are one of the three most important things to consumers, practically tied with comfort for first position.

According to Das, mixing Trump’s brand with other inventory at TJ Maxx and Marshall’s devalues the brand’s stance as an independent competitive commodity. In addition, it reduces its meaning to fabrics mixed in with other fabrics. This means it is not a brand someone is particularly looking for.

“Essentially some consumers are refusing to buy her products in order to drive down her profits, and make a stance against her surname and by not supporting President Trump,” Das said.