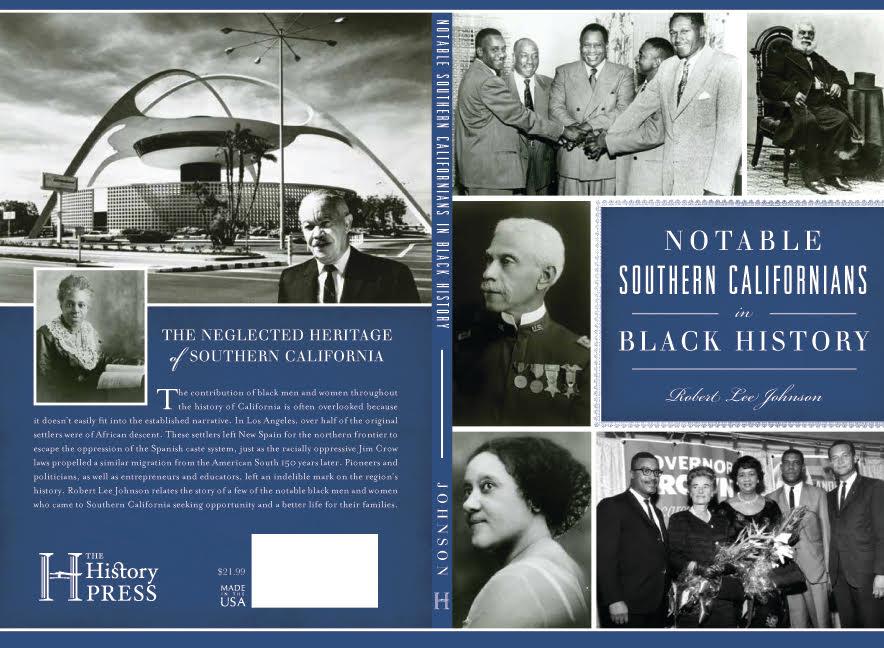 Robert Lee Johnson, 60, author of “Notable Southern Californians in Black History,” will speak about his book in the Jack and Florence Ferman presentation room as part of CSUN’s Black History Month events.

The book, which took two years to write, is a series of profiles of people who had an impact on Southern California from 1781 to roughly the 1970s. One of the profiles featured in the book focused on the Pico brothers which were two black men who were the largest landowners in California. They owned the land that now makes up the city of Whittier.

However, through 1850 to 1880, Johnson said there was a huge loss of land to white settlers through taxation and land commissions to the new American settlers. Johnson also mentioned the history of slavery in California, noting that Native Americans were enslaved and there were slave auctions in Sacramento around 1850.

Johnson, who is a native of Southern California having grown up in Compton, said it is important for students to understand the past across all disciplines.

“If you don’t know the past,” Johnson said. “You get confused about the present.”

Johnson recalled the 1968 protests on campus which led to the creation of the Africana studies department and eventually housing became desegregated in the San Fernando Valley.

According to Johnson, the valley was hostile to the black community. Johnson was a co-coordinator of the Compton branch of the Black Panther party and he was a founding member of the Coalition Against Police Abuse which changed the shooting policy of the Los Angeles Police Department.

Johnson said he wrote the book in the same manner as he would speak to his son or his grandchildren. He believes people are ignorant on California history.

“The history of California is very rarely taught,” Johnson said. “It doesn’t fit the American narrative.”

“White supremacy,” Johnson said. “Dictated that [he] had to fail.”

Johnson remembers there was a lot of resistance to black residents moving into Compton and the blockbusting that was a result. Blockbusting is an illegal and discriminatory fear tactic, in which realtors tell current residents of an area that the value of their home will plummet when minorities move in and to sell the home to them immediately at low prices.

The realtor then, in turn, sells the home to the incoming minority family. This tactic made real estate companies and brokers wealthy, but blockbusting paired with predatory lending (loans that impose abusive terms on the borrower) destroyed the community building of Compton.

Compton has been stigmatized, said Johnson, but that the image of Compton many have will soon be overcome by the economic reality of the city.

The lecture will be held on Feb. 23 at 2 p.m. in the Jack and Florence Ferman Presentation Room at the Oviatt Library.