Start times for high school and middle school being pushed back 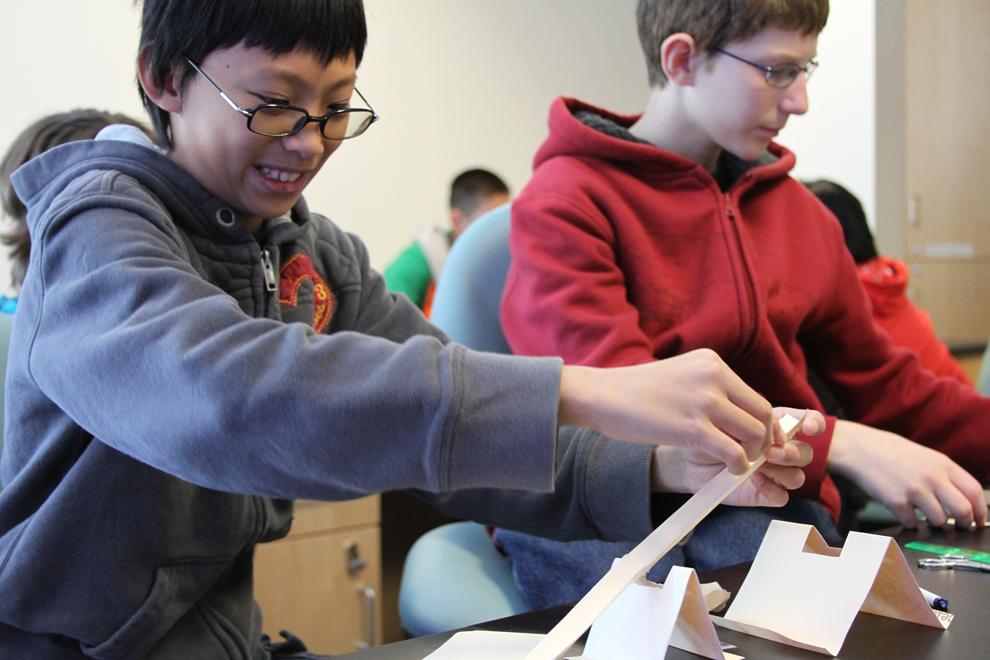 According to a statement released on Feb.13, Sen. Anthony Portantino has proposed a bill that would push the start times for middle and high schools to be 8:30 a.m. or later.

Portantino pushed for the bill and said it would better meet the health needs of adolescent students. Portantino believes having later start times will increase scholastic achievement and statewide attendance.

Matador News Reporter Max Goen has more on the story and reactions from CSUN students.