Going vegetarian is doable if you plan right 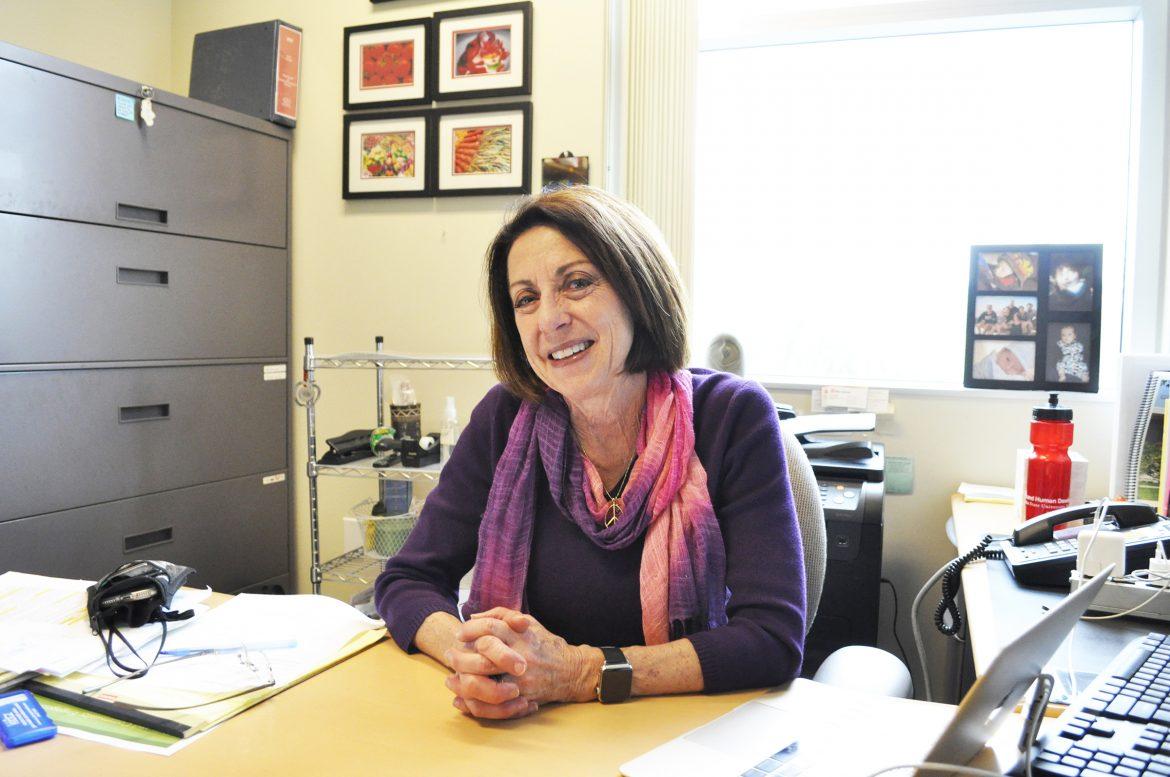 Cutting meat from a regular diet can prove to be difficult for many people attempting to convert to a vegetarian diet, but being vegetarian is as much about awareness as it is about discipline.

“[The biggest problem people face] when going vegetarian is that they don’t know what foods to eat; all they know is that they’re cutting out meat,” said Dr. Terri Lisagor, professor of nutrition, dietetics and food science. “Since they don’t know you can get proteins from different plant sources, they end up missing nutrients.”

Lisagor, who has been a vegetarian for over 38 years, said it is imperative for new vegetarians to educate themselves on nutritional elements and be willing to open up to eating new types of foods.

There are many meatless food items that are packed with protein such as soy, peanuts, chia seeds, rice, beans, quinoa, and whole grain bread. These are a few plant-based foods with substantial protein that can be found at most grocery stores.

In addition to protein, vegetarians must be sure they are getting their daily amount of calcium, vitamin d, iron and B12, according Vegetarian Resource Group. B12 is particularly important for non-dairy vegetarians (vegans). It can be found in supplements, soy products and whole bran cereals.

When asked if new vegetarians face withdrawals from the lack of meat in their diets, Dr. Dena Herman, associate professor of nutrition, dietetics, and food science said that in her experience they do not. According to Herman, most people miss the taste of meat, but do not encounter any physical discomfort as a result of cutting out meat.

Herman said that for those who did not incorporate vegetables, whole grains and legumes as part of their diet prior to becoming vegetarian, the increase in fiber intake will result in noticeable gastrointestinal activity.

“We usually, from a clinical perspective, tell people to transition [to being vegetarian] slowly,” Herman said. “So maybe only gradually increase your intake of high-fiber foods as begin to change your diet, if you don’t want to experience these side-effects.”

Sydni Smiley, a senior Africana Studies major, said she has been vegetarian for over a year and hasn’t experienced physical difficulty transitioning to her vegetarian lifestyle. For Smiley, the hardest part was settling into the routine of being vegetarian, avoiding fast foods and finding creative new meals to enjoy.

Smiley said she now cooks almost all of her own meals in order to have more control over what goes into her body.

“Youtube is your best friend,” Smiley said of learning how to cook tasty vegetarian meals.