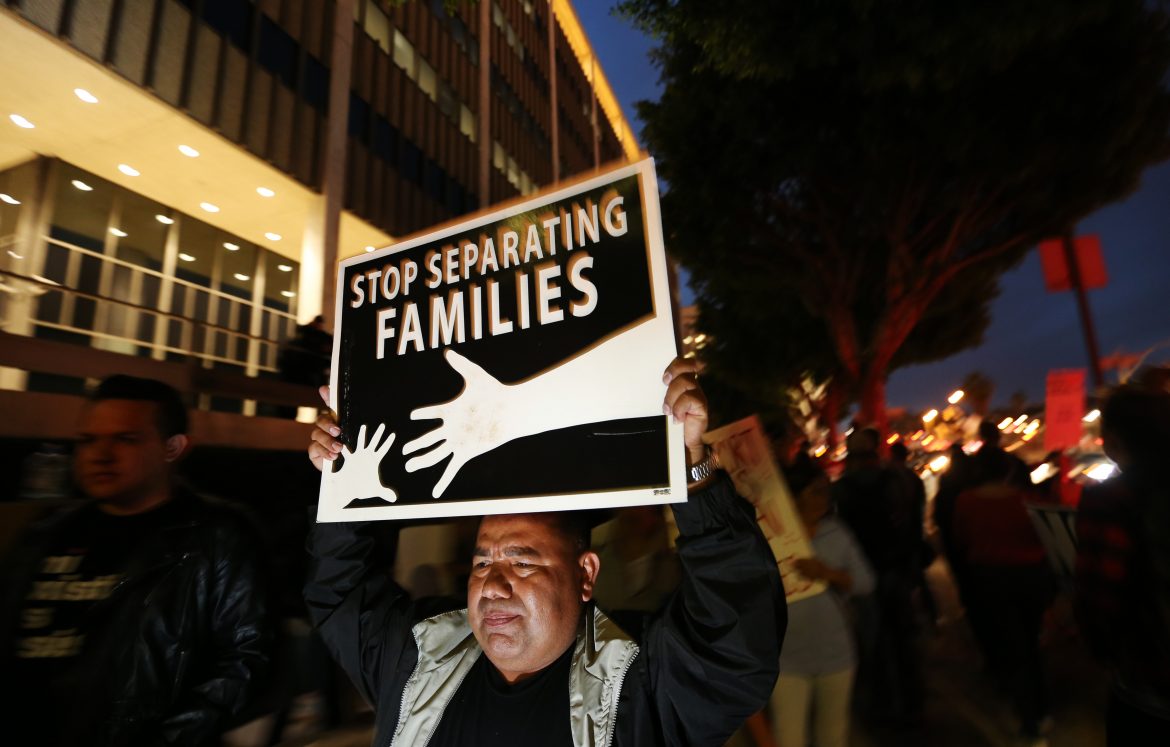 In a time of uncertainty and a constant influx of news, it has become difficult to keep up with the information being provided in regards to recent immigration orders.

The Trump administration has released a number of policies and executive orders, but it is important to be informed about what exactly these policies state and how they will impact the campus and community.

According to the Border Security and Immigration Enforcement Improvements executive order, President Trump is outlining federal resources that will be redirected into increasing border security, particularly along the U.S.- Mexican border.

In the Enhancing Public Safety in the Interior of the United States executive order, Trump said that undocumented individuals who have committed or been charged with a criminal offense, have fraudulent information within any government agency, abused public benefits or individuals who have been ordered to leave the U.S. but haven’t, are subject to arrest. According to section 5.g. of the executive order, an immigration officer may arrest anyone they feel poses a threat to public safety or national security, which leaves reasons of arrest to the discretion of the officer and may pose a risk to any undocumented person.

Within the two executive orders posted on immigration from the White House website, there have been no direct references to Deferred Action for Childhood Arrivals (DACA) recipients.

According to the Homeland Security website, once someone is already in custody and feels they may qualify for DACA, they have the right to request and complete the application.

While paperwork is processed, a person may be released with certain supervision, but the website gives no further insight about what to do if a current DACA recipient is in custody. If immigration officers feel the person is a risk to public safety or national security, they are allowed to be detained. DACA recipients in ICE custody can request a case officer or call the designated hotline 1-888-351-4024 to seek help. The website has not been updated to reflect the agency’s current policies following Trump’s executive orders.

Although there have been numerous claims from newspaper outlets and human rights organizations, like the Coalition for Humane Immigrant Rights Los Angeles (CHIRLA), regarding immigration raids in areas like Santa Paula, many of the raids have not been confirmed by the police departments in the supposedly affected areas.

In an article for the L.A. Times, the Santa Paula police chief said no raids occurred and that Immigration Customs and Enforcement (ICE) typically notify local law enforcement when they do. One of the executive orders does state police departments need to comply with federal immigration policies, but LAPD Chief Charlie Beck has reassured the community that the department will not help ICE with detaining or deporting undocumented immigrants.

In contrast, recent reports from the L.A. Times and NPR have stated that the U.S. Department of Homeland Security have not been transparent about communicating with police departments about what areas and populations ICE is targeting.

As a precaution, many organizations like the CSUN DREAM Center are hosting workshops about what to do if anyone encounters ICE and what resources are available to them.