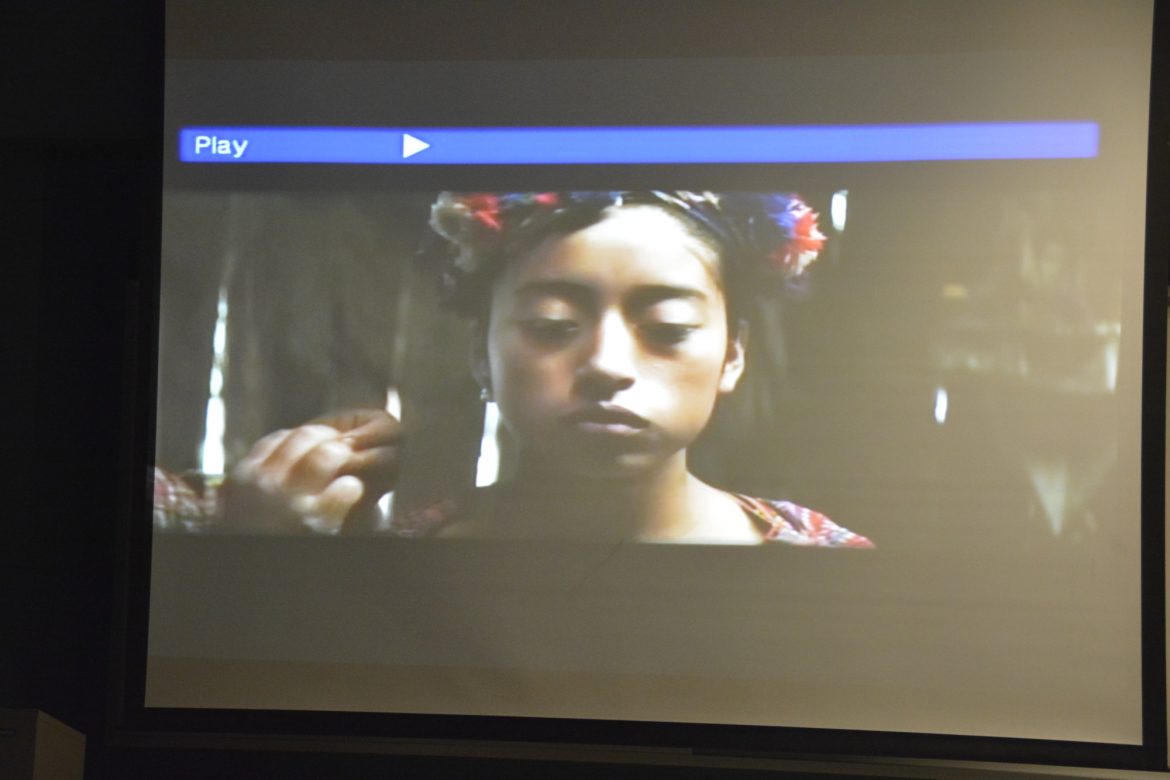 The Central American United Student Association (CAUSA) held a screening last night for “Ixcanul,” an award-winning film from Guatemala, to bring awareness to the diversity and discrimination of the Guatemalan people.

“Ixcanul,” which translates to “volcano,” is a powerful film which depicts the life of the Guatemalan minority group of Kaqchikel and the discrimination they face in their own country.

“This movie is important in the context where it comes from which has a long history of marginalization, racism, genocide,” said Paolo Aiello, the vice president of CAUSA, and Central American Studies and Spanish major. “And now we are just now looking at how that is all affecting the indigenous people, which is what 60 percent of its population identifies as such.”

Aiello hopes the representation in this movie, which he said is critical, could produce future projects of this subject.

What distinguishes this movie from others is that most of the actors are first timers and picked specifically because they were native speakers of the Kaqchikel language–used throughout the movie.

“I think that it is something different, you get to learn about other cultures,” said Benda Moreno, treasurer of CAUSA and a psychology and spanish major. “I am not familiar with the language, but I like learning about other cultures and other languages.”

The director, Jayro Bustamante, wanted to make a movie which represented his mother, who taught him to speak Kaqchikel.

“We know movies in Hollywood tend to have more of a white trope to them,” said Jonathan Arteaga, public outreach for CAUSA and business management major. “It’s always good to see a film that displays indigenous people of color, rightfully so without any stereotypes or racism ingrained into the production, that is always positive to see something like that.”

Arteaga believes a movie like this is eye-opening for people who view Guatemalans as just a Spanish speaking people and hopes it will bring more discussions to the table in how movies could better represent the different cultures and people around the world.