How cheating and distrust impacts relationships 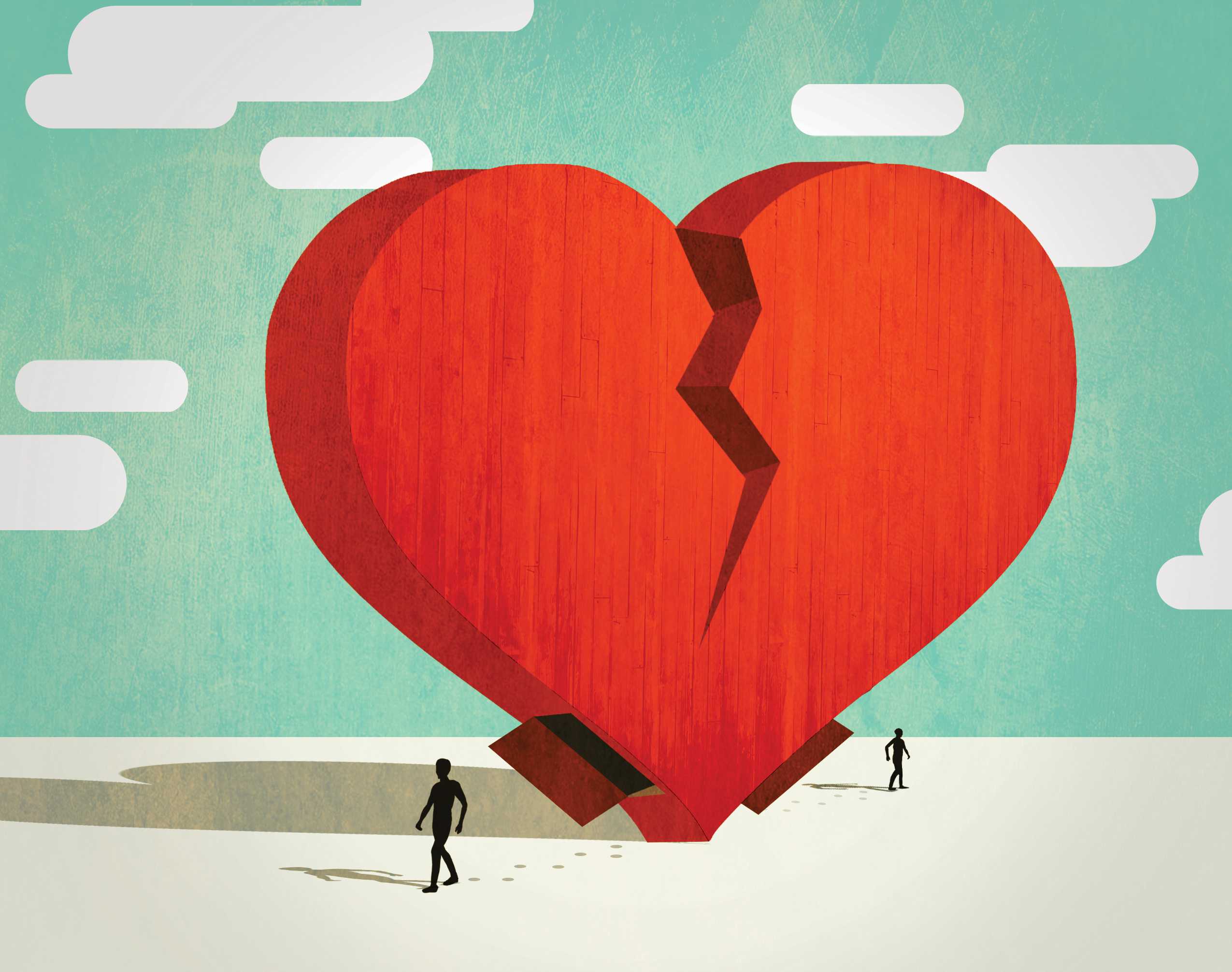 There are a number of reasons why couples decide to cheat on each other including distrust, compulsiveness and peer pressure. Stanley Charnofsky, who teaches educational psychology and counseling, said unhappiness is the main cause.

“They’re unhappy with something. I mean people think it’s sexual, it turns out to be sexual most of the time,” Charnofsky said. “However, I’m not sure I believe that sexual need is the one that makes them cheat, something just isn’t right in their relationship.”

Chelsea Reid, a graduate student in the marriage and family therapy program, said the reasons people cheat vary among everyone. Some people might not be having their needs met whether it is sex, attention or revenge, said Reid.

“Sometimes people are happy in a relationship, they truly love the person they’re with but it may be impulsive. They see somebody and the opportunity presents itself and they can’t say no,” Reid said.

Reid mentioned that cheating can be anything from kissing, sex and other non-intimate activities.

Charnofsky gave a hypothetical example of what could be considered cheating: a married man talking to a woman every day for a few minutes. While it can just be interpreted as a friendly encounter, the context of the conversation, like flirting, may lead to infidelity.

If a couple breaks up due to cheating or any other reasons, engaging in healthy coping is the best way to recover, said Reid.

“Exercising, eating healthy, and being around friends who love you and therapy. Therapy always helps for that type of thing,” Reid said. “We all go through a breakup whether someone leaves us or we leave them, all types of scenarios. It’s building your life back when something like that happens.”

In order to have a successful relationship, communication is a huge component, according to Reid.

“If your needs aren’t being met, why aren’t they being met? Let’s have a discussion and work on it. Just having that open communication can be super helpful,” Reid said.

Trust, and the lack of it, can also be a big factor for the success of a relationship.

“I think when people are concerned with their partner cheating, it has to do with trust. Whether it be trusting your partner, trusting yourself and trusting the confidence you have that your partner truly cares about you,” Reid said.

Charnofsky also mentioned how couples in the 21st century may have a lot of pressure on themselves.

“What you see on the television or anywhere else is people having these amorous relationships all over the place. You get hooked into thinking I can have one like that and yours isn’t like that,” Charnofsky said