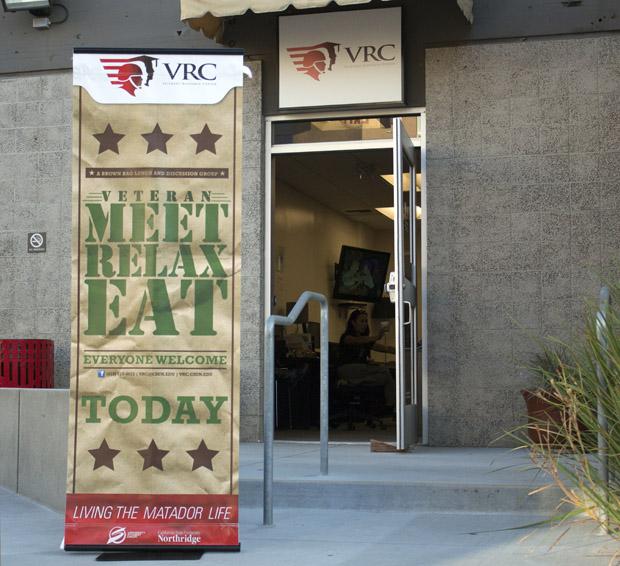 In honor of Women’s History Month, the VRC is celebrating Women’s Military History Week to acknowledge women who have taken roles in the armed forces. There will be four events to recognize these women.

The first event will be the Women’s Leadership Conference on Saturday, March 11, from 10 a.m. to 2:30 p.m. at California State University, Fullerton.

Tenease Ramirez, a graduate student and the Master of Social Work at the VRC, said the week will be full of activities anyone can participate in.

“There will be guest speakers, round table discussions at each table and there is going to be lunch,” said Ramirez.

Students interested in attending the event must fill out a form on the VRC website to RSVP by March 10. Transportation will also be provided.

On March 14 there will be a Spa Day at the Oasis Wellness Center from 11 a.m to 6 p.m. There will be massages, art activities, yoga, aromatherapy, and lunch.

On March 15 there will be a Women Veterans Luncheon, with a keynote speaker and panel of female professionals in the Thousand Oaks Room in the USU from 12 p.m. to 3 p.m.

“We will have two keynote speakers. We are inviting any military connected women on campus or the ones that come to the center. They will talk about some experiences in their lives that helped them get to their current positions and struggles they might have faced as a woman,” said Ramirez.

On March 16, there will also be a Woman to Woman discussion group that Ramirez holds every Thursday. The event will be at the Altadena Room in the East Conference Center from 11 a.m. to 4 p.m. In addition, there will be food along with arts and crafts.

According to Ramirez, writing in journals can create a bond between women.”We are going to have little envelopes where they will write their name on it and pass them around and someone can write nice things in them,” Ramirez said. “So when they go home they won’t necessarily know who it was from, but people will compliment them.”