How the travel ban has affected the Muslim community 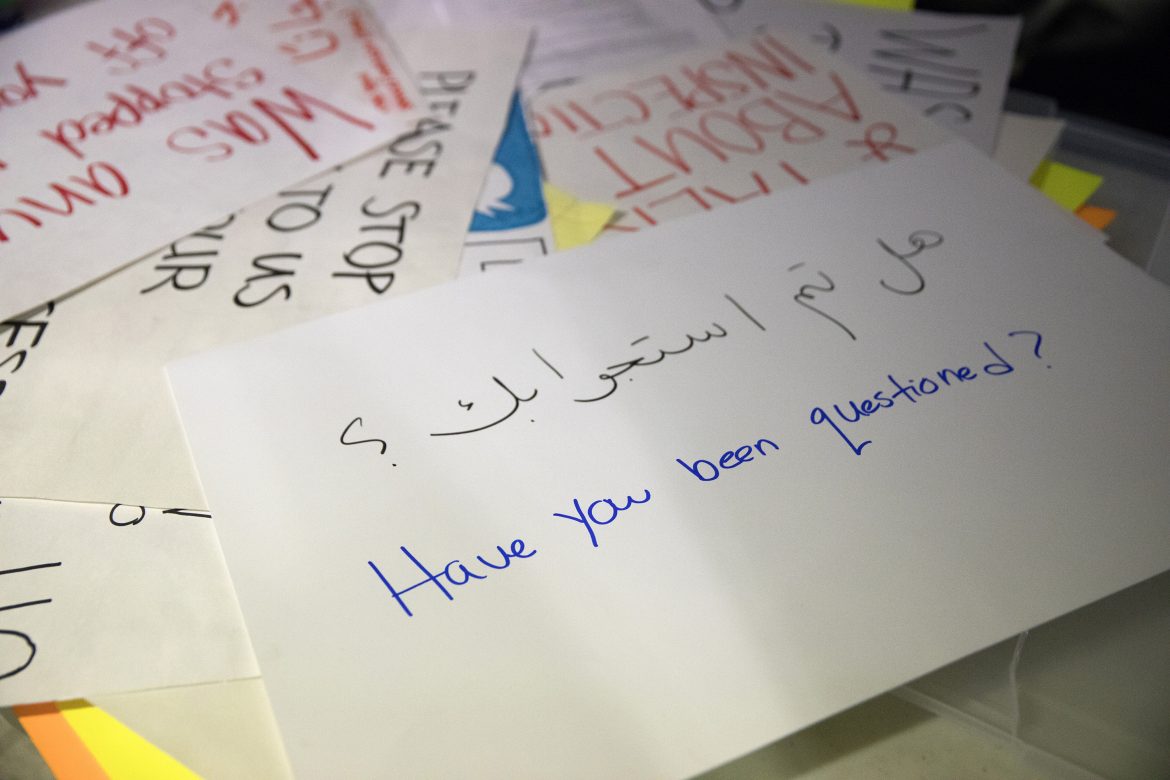 On Monday, Trump signed an executive order that effectively revised the travel ban imposed on Jan. 27. This new order targets individuals from the same countries with the exclusion of Iraq, whose removal from the order was asked for by Defense Secretary Jim Mattis. This new order, which comes after the original was blocked by a federal judge, was written in a way that it would be able to withstand legal scrutiny.

“[It] affects you mentally,” said Imam Ahmed Patel of the Islamic Center of Conejo Valley. While Patel said that the ban has not affected him or anyone in the center directly, it brings up the thought process of which country could potentially be next, as 33 different nationalities are represented in the center.

When it comes to impressing the people who support these policies, Patel said that they do not understand the reality behind the rhetoric. He said that unless you are Native American, one cannot say they were here before immigrants.

According to Patel, companies would not survive in the long run, without the skills immigrants contribute to the country. He mentioned Steve Jobs, whose biological father was a Syrian refugee.

When asked about Trump, Patel stressed that the respect for the office of the president was there, but said that he does not believe Trump is the type of person that will listen to anyone and that everyone around him is letting him do what he wants.

Surprisingly, Patel said that Muslim women have been affected positively, albeit in an inadvertent way. To his knowledge, since the travel ban was implemented, many have asked women in hijabs if they are alright and told them that they do not support the ban.

“[It] indirectly turned people more sympathetic,” Patel said. Although Patel believes it has to do with living in California, which is considered a liberal state.

Though one woman, who agreed to be interviewed under the condition she remain anonymous, has not traveled since it happened because it disturbed her that U.S. citizens of 10 years, in some cases, were denied entry.

“I’m a Muslim in a headscarf,” she said, noting that she feels very visible in this new administration.

She said Trump needs to understand where the threat is and believes that the president is not qualified for his job and has no idea what he is doing. She gave the example that if doctors and lawyers must train extensively for years how can Trump be president with no prior experience in public service.

The new ban is to take effect March 16 and the provisions removed the indefinite ban of Syrian refugees, but “called for prioritizing the admission of refugees who are religious minorities in their home countries.” The new order continues to suspend the admission of people seeking refuge for 120 days due to US officials enhancing vetting programs.