Presidents, the press and what may lie ahead 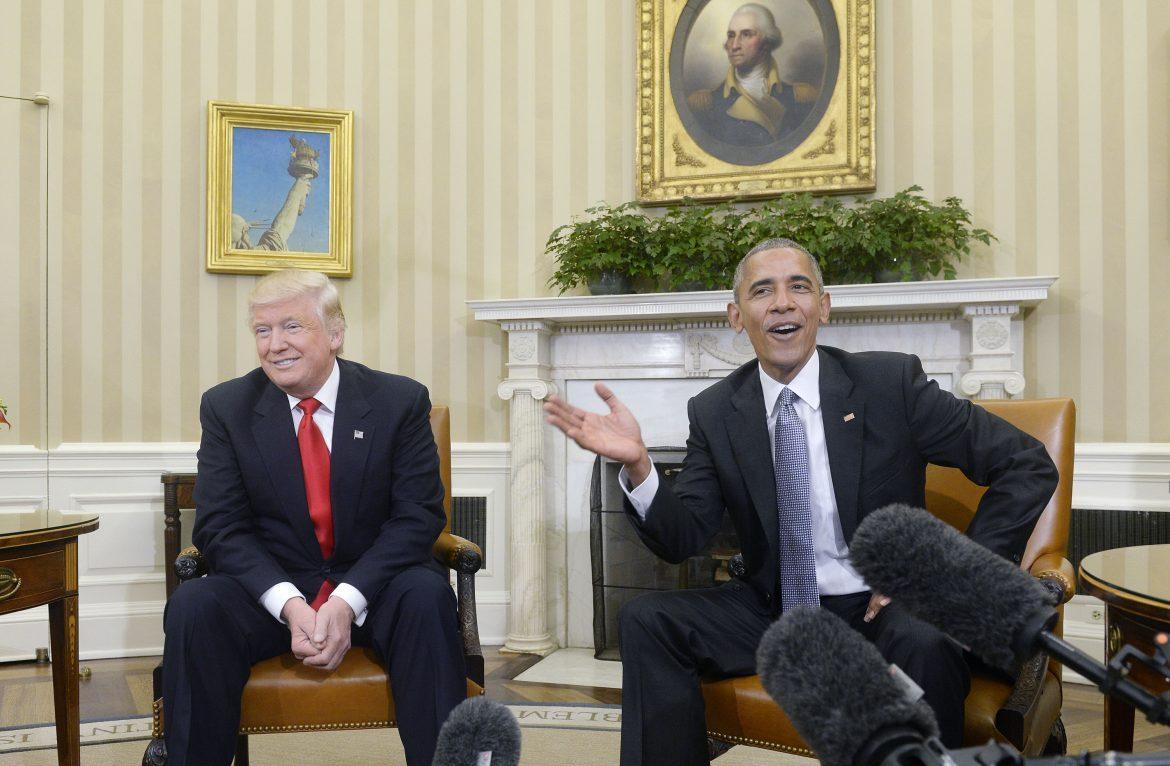 President Donald Trump has been actively voicing his concerns about the way media, particularly journalists, have been portraying him and his administration. Past press conferences have shown the arguments that have started after he disagrees with the question he is asked or what news outlets he feels are trustworthy.

Although Trump has been open about his feelings towards the press and media, recently tweeting that he will not attend this year’s White House Correspondents dinner, previous presidents have also had complicated relationships with the media.

Melanie Rosales, a junior and journalism major, feels more driven than ever to pursue a career as a reporter even if Trump is limiting access to journalists.

“I feel like the public is having a hard time trying to distinguish fake news for the real news, but we still need to be there for the public. All eyes are open, ” Rosales said. “The press is obviously shocked and blown away by his remarks but I feel like it gives them more motivation to keep going.”

Former President Barack Obama was the first to have a Twitter account and be active in the late-night media circuit. Although he was popular in the media, journalists often found that the Obama administration lacked transparency. In an open letter to the Obama in 2014, the Society of Professional Journalists sent a message to government officials about limiting journalists’ access, as a response to the president saying there is a growing mistrust of the government by citizens due to media representation.

One of the biggest controversies during the Obama administration was the heavy monitoring of journalists and government officials. A report by the Committee to Protect Journalists in 2013 said that during Obama’s time in the White House, there was heavy electronic surveillance and reluctance to reveal information for journalists’ fear of prosecution or retaliation by the government.

The Human Rights Watch also released a summary in 2014 of how the collection of information by the National Security Agency and the government could impact the way that journalists report, source and collect information for their stories.

Former President George W. Bush has been vocal about his disagreements with Trump and his war against the press in recent weeks, but during his presidency, Bush said he felt the same way Trump does. In a New Yorker piece from 2004, two journalists discuss the Bush administration’s belief that media is too liberal and their distrust for the press.

The Trump administration has yet to make any legislative efforts towards reporting, but has continued to make moves to limit the type of access that is given.

In a New York Magazine article, President Trump was compared to former President Ronald Reagan. Unlike many presidents, Ronald Reagan was accessible to the press but that large accessibility worked against him in many ways. Reagan, similarly to Trump, frequently used incorrect statistics or made general statements that were later confirmed as false.

In an archived article from the Washington Post, the writer felt that the news media had been too lenient with Reagan during his presidency. His administration had been active in the reporting surrounding the president and subjected a lot of unanswered questions to national security.

Similar to Richard Nixon, Trump declared journalists and the media as sources of misinformation. However, Nixon was eventually forced to resign after the New York Times and the Washington Post released information about his wiretaps to try to find out who was leaking information about him to the press in the Watergate offices. In an effort to silence the media and discourage journalists, Nixon and his administration used scare tactics, intimidation, and national security as an excuse to not speak on something.

No two presidents are exactly alike and although Nixon and Trump both “declared war” on the media or particular news outlets, those comments are not discouraging to the people who may be reporting on the president in the coming years.

Michell Gomez, a senior and journalism major, said she does not focus on politics, but feels the impact of the current administration’s battle against the press.

“It’s an important time to be a reporter, especially if you’re reporting on politics,” Gomez said. “Journalists are there to tell their audiences the truth and we have to hold President Trump accountable.”