‘West Side Story’ comes to CSUN 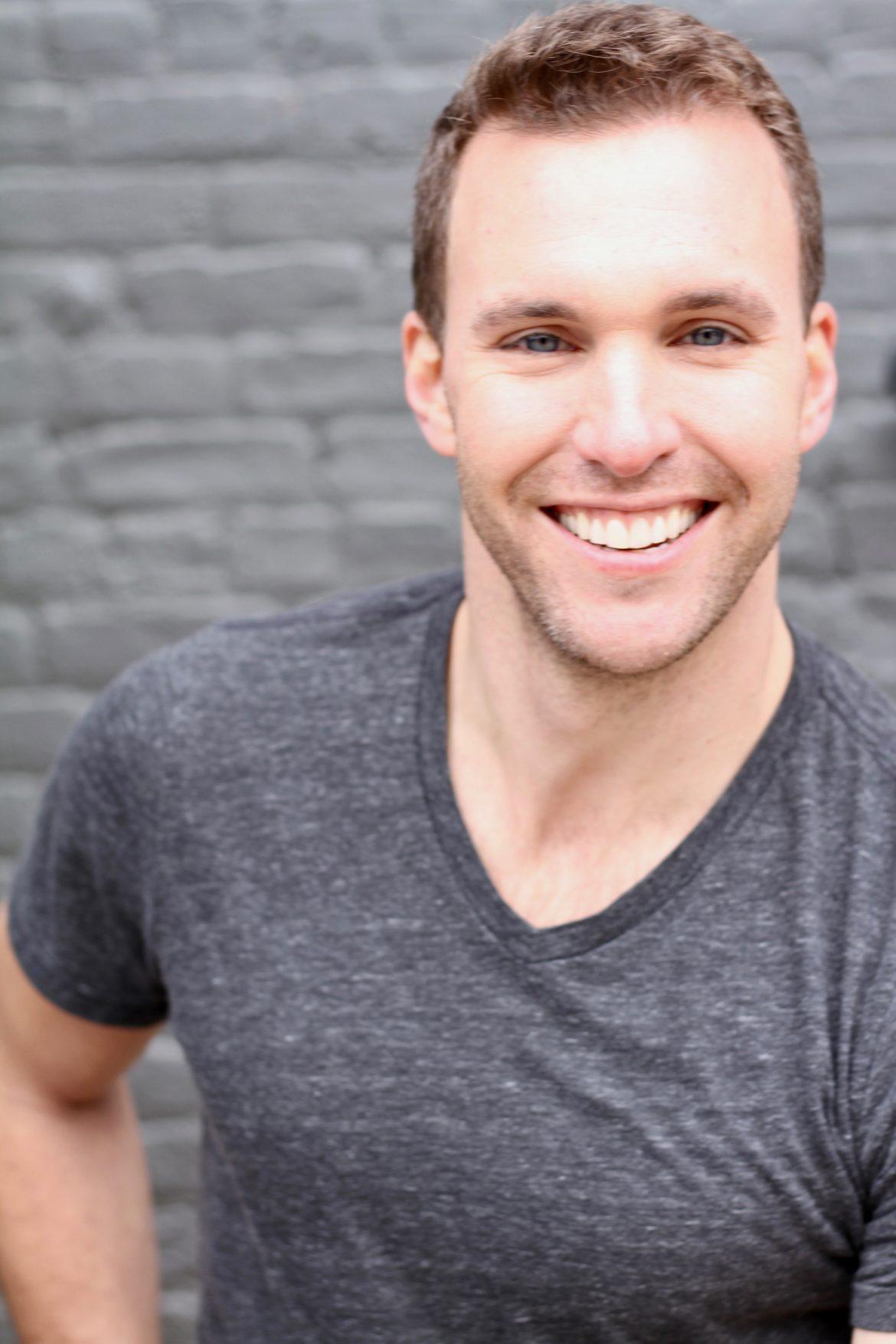 Actor Eddie Egan will portray Tony in the musical. Photo courtesy of the VPAC.

“West Side Story” is the second full-scale musical to be presented at the VPAC following last season’s production of “Dreamgirls,” according to a press release.

Richard Israel, director of the upcoming musical, described “West Side Story” as a modern-day Romeo and Juliet story that takes place in New York.

“It is an icon of American musical theater,” Israel said. “At the core, it is about how love cannot triumph in an atmosphere of prejudice. Those issues are still with us very much today.”

Israel explained that the context of “West Side Story” is relevant because it deals with themes such as prejudice and social class.

“It is an important show from a musical, cultural, and American standpoint,” Israel said. “I think that viewers will certainly be entertained but hopefully they will also have a little piece of life in America illuminated.”

Israel said he is approaching the production differently and is bringing a new vision to the musical.

“We are reconceiving the dance from the original and it’s going to be an entirely different scenic design,” Israel said. “We are not updating it but we are trying to find a resonance from today and when the show was written in 1957.”

Eddie Egan, who plays Tony in the musical, said he is excited to be a part of such an important musical.

“When they contacted me to audition, I was excited to be a part of such an important story,” Egan said. “In the retelling, Maria is Juliet and Tony is Romeo. Our director has encouraged us not to rely on the material but to dig deep and focus on what these characters want.”

“West Side Story” was written several years ago, but had insights into what society is today, according to Egan.

“With everything that’s going on today, this story is relevant to today’s political and social scene,” Egan said. “It’s a testament to the writing in the show. We’re still working through [how true some of their insights are] today as a global society.”

Egan said the creative team has taken a deep look at a well-known musical and has made it fresh and new.

“The dancing is some of the best dancing you’ll see anywhere,” Egan said. “It’s all original choreography. The choreography remains true to the intent of the original but it’s updated in an exciting grittier way.”

Egan said viewers will not only be entertained, but also be inspired to think about how some of these issues are still prevalent today.

“It’s a heartbreaking important story,” Egan said. “It’s entertaining but it’s also going to make you leave the theater taking a hard look at the world we still live in. It’s going to be a night that stays with the audience members for a while.”

Ashley Marie, who plays Maria in the musical, said her character is a well-balanced girl that girls could relate to.

“She is a really good example for young women today to be strong, open-hearted and smart,” Marie said. “She is the perfect balance.”

Maria is a young girl who comes from Puerto Rico and falls in love with an American. She fights hard against segregation and the gangs that keep her from Tony, according to Marie.

“It’s unfortunate but so many things that are happening in that show are still happening today and a lot of people could relate to it,” Marie said.

Ticket prices start at $33 and can be purchased at VPAC’s ticket office, by visiting the website.