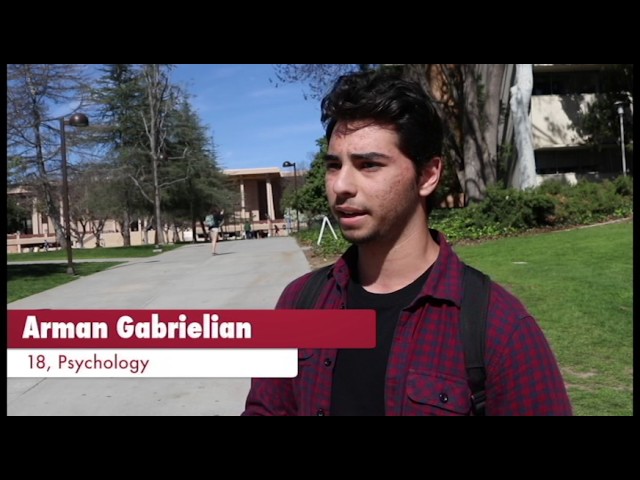 One such student is 19-year-old Fatma Salam, who changed her plans of returning home to the Middle East.

“Before the president got elected that was my plan to visit this summer,” said Salam. “I think I’ll hold back just in case, just to be on the safe side.”

Salam is not the only student with strong feeling regarding the executive order. The Sundial spoke to five different students, all expressing how they feel about the state of this country and the controversial executive order.