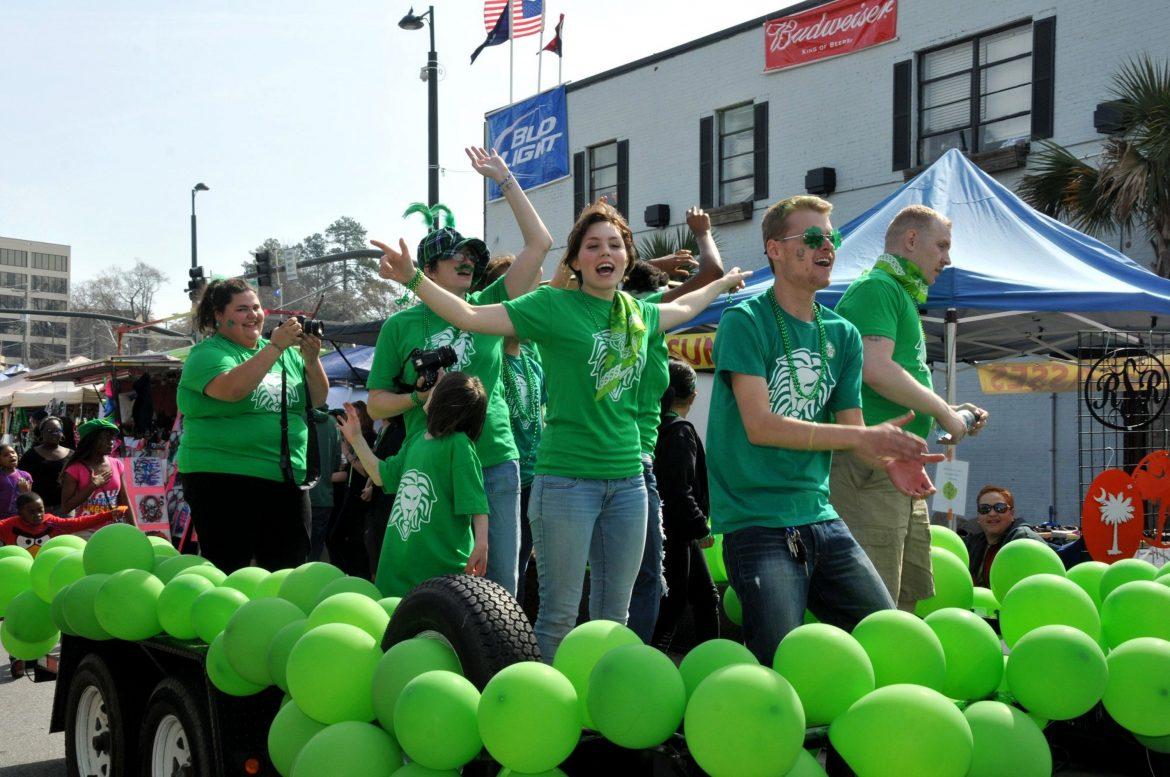 About 105 employers from companies such as Behavioral Learning Center, American Glass Expo and ArcLight Cinemas will be in attendance for the CSUN Career Center’s Internship & Career Expo, which is open to all students of all majors. Employers will be representing various businesses such as government, non-profit, technical, healthcare, arts and social services. The event is an opportunity for students to explore career options and make connections for the future. Students in attendance are recommended to bring a resume, cover letter for company of interest and dress professionally.

The California African American Museum will host a panel discussion called #BlackGirlsMatter in honor of African American women who have lost their lives to gun violence. The panel will feature Brenda Stevenson, a history professor at UCLA, Funmilola Stevenson, a professor, activist and member of Black Lives Matter and Britni Danielle of Ebony Magazine.

Celebrate St. Patrick’s Day in the Original Farmers Market with live music, Irish food and imported Irish beers. Activities will begin at 11 a.m. with the Celtic Camerata, appearances by Glen the Bagpiper, the Celtic duo-Scarlet and Steve.

Heroes & Aliens Panel, includes stars from the CW’s Arrow, The Flash, Supergirl and Legends of Tomorrow.

Join walkers, superheroes and robots in the Dolby Theater for this year’s PaleyFest where creators, writers and stars will host screenings and panels to showcase primetime television’s most popular shows. Appearances include The Walking Dead, American Horror Story, Scandal, Pretty Little Liars, Bob’s Burgers, This Is Us and more.

Broadway’s first Chicano play will take place in the Mark Taper Forum where 25 actors, singers and dancers will perform the acclaimed play based on the Sleepy Lagoon murder case and the zoot suit riots of the 1940s in Los Angeles. The play tackles a 1940s Mexican crime wave which is still relevant today in light of cultural and political forces that continue to shape the Chicano community.