Proposed bill can increase taxes, but provide debt relief for some college students 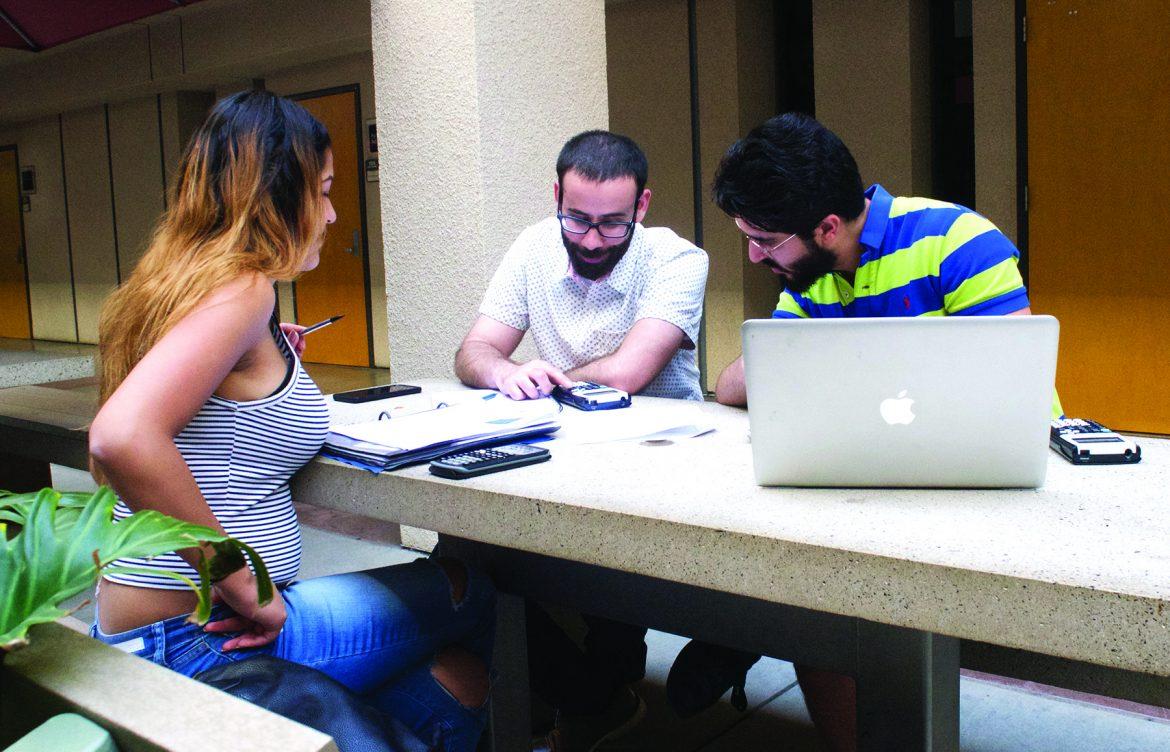 A bill was proposed on Monday by California democrats that would make the first year of community college tuition free for students who attend full time and increase aid for CSU and UC students.

In addition to helping students with tuition, the proposed $1.2 billion plan would cover living expenses.

In a released statement, Assembly Speaker Anthony Rendon (D-Paramount) said, “With our ‘Degrees Not Debt’ proposal, California is taking the boldest step in the nation toward making college debt free.”

“The reason why it’s a big deal, is the pattern that they haven’t been spending money on education,” said economics professor, Kenneth Chapman.

Chapman, who teaches labor economics and tracks the earning rates for CSUN graduates, said that right now California is in good shape financially for this bill to be proposed, but questions what will happen next year.

He said the bill is feasible for California at the moment, but income tax revenue fluctuates every year.

“Money to pay for things goes up and down every year,” Chapman said.

He said the state has to decide what people are going to spend their money on.

Chapman recalled when he attended UCLA in the 1970s he only paid $230 a quarter, in expenses that were not related to tuition.

According to Chapman, tuition is still subsidized, but there used to be no tuition. He said it would be unfortunate if tuition became free, and that the proposal has its heart in the right place, but it may come at the cost of declining school quality.

Chapman said endowments are likely to increase over the next few years for CSUN as more graduates become wealthy, paired with reinvigorated fundraising efforts to curve reliance on state funding.

Assemblyman Mathew Dababneh (D-Encino), commented via email, saying, “As the sixth largest economy in the world, California needs graduates ready to innovate in business, technology, medical and other sectors.”

He mentioned that students are graduating with more debt than any past graduates.

“I have been and will continue to support policies that increase affordable access to higher education,” Dababneh said. “We must make sure that all Californians have access to a quality first-class education.”

Management major, Christian Rubalcava, 21, who serves as the California Student Aid Commission, commissioner, asked where the money is.

According to Rubalcava, the issue boils down to a revenue problem since education is fighting with other institutions such as healthcare. He said this situation is why they are cutting the middle-class scholarship.

Rubalcava doesn’t think the proposal will reach Gov. Jerry Brown as of now.

The legislative analysts’ office released a $3 billion plan for student debt relief, according to Rubalcava. The plan would award students with grants based on the amount their family can contribute on top of the financial aid they have already received from FAFSA and other grants.

Rubalcava gave a hypothetical situation in order to illustrate how this proposition would work which would be if students’ tuition was $20,000 for one year and they received $13,000 in free aid that they did not have to repay and their parents expected contribution.

Those factors are paired with the fact that any student under this proposal accepting this aid would need to work 15 hours a week during the school year, and 40 hours a week during summer. Whatever money was left over would be what this grant would cover.

Rubalcava liked the initial idea put forth by the legislative analysts but said it would be hard to justify the fact that students would have to work so much, especially the 40 hours over summer.

He hopes these legislators collaborate more with student organizations when drafting these proposals, such as the California State Student Association.