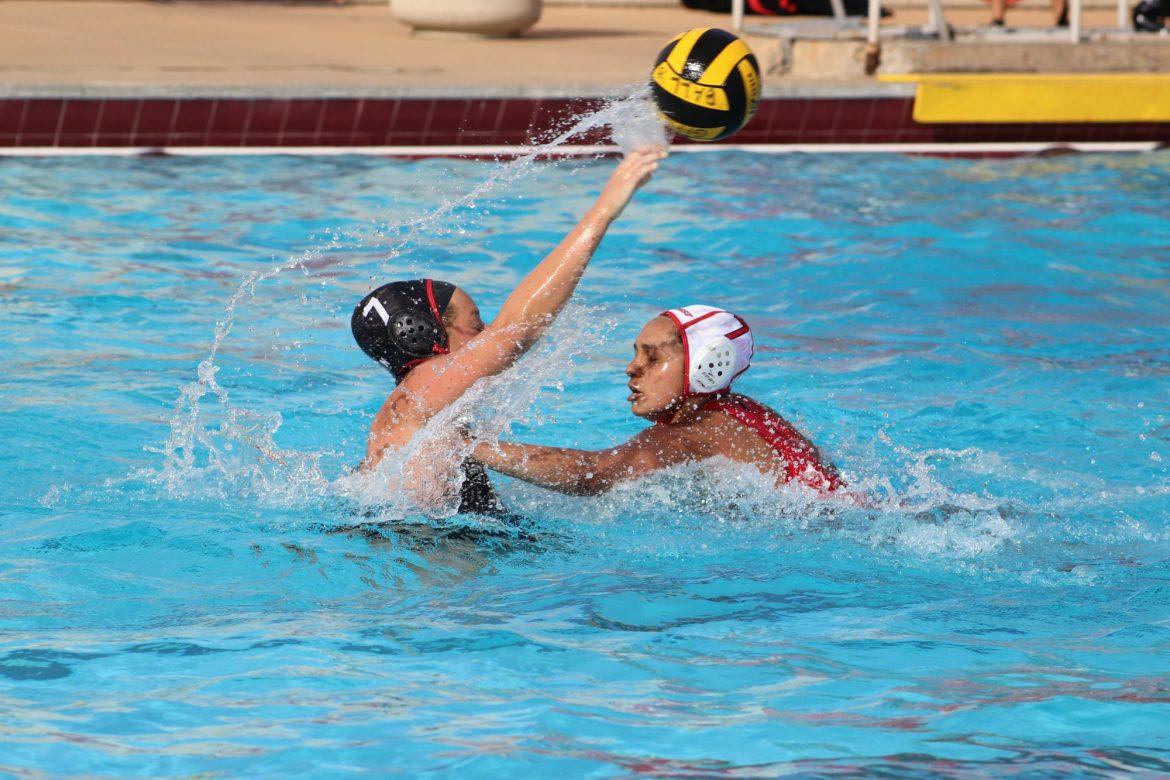 The Matadors put up a fight against Marist College Red Fox, but could not come away with the victory.

It was a goal scored by Red Fox Nastassia McGlothlin that ended the sudden-death round 11-10.

Senior McKenzie Pollei put the most points on the board for CSUN, as she scored three goals during the match.

“Being able to step up and be the starting goalie is such an honor,” Brewster said. “I am really excited, and I know that there is only more room to grow.”

It was an early goal by Marist McGlothlin that started the comeback for the Red Foxes. The second quarter ended with the Red Foxes trailing by two.

During the first play of the third quarter, Red Fox Alexis Elias scored a goal. Marist continued to bring tenacity, which made it difficult for CSUN to stay ahead, but Matador junior Madeleine Sanchez scored to take the lead 6-7 with three seconds left.

“We got off to a good start, and then overlooked a few things,” said head coach, Matt Warshaw. “Then they got on a roll and their momentum played a big part during the second half.”

CSUN began the fourth quarter of the game with a penalty shot for Sanchez, but could not find the back of the net. Soon after, Pollei’s scores, followed by two goals by Marist, left the scores tied.

“We tried to bring it back together, but just ran out of time,” said Sanchez.

It was a great pass by Matador junior Katelyn Fairchild to junior Shannon Hovanesian that helped bring CSUN a step closer to a tied game. With only a few seconds left to play, Sanchez scored an outstanding goal to tie up the match and sent it into sudden death.

At the start of sudden death McGlothlin put the game to rest, with a goal making the final score 11-10.

“We played a great overtime, but anytime you go to sudden death anything can happen,” Warshaw said.

CSUN goes on the road to play again Saturday at noon against UC Davis.