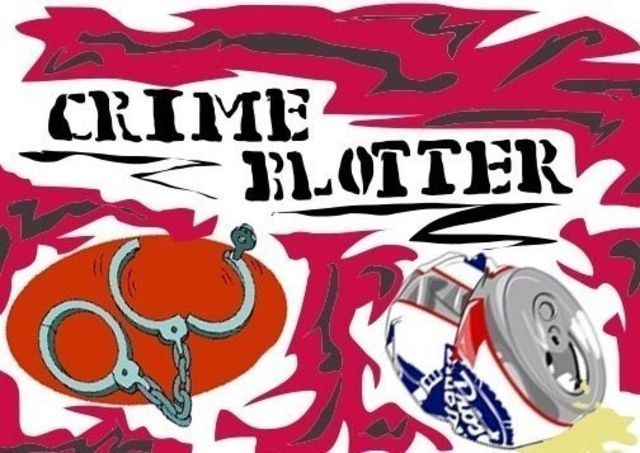 CSUN officers arrested a suspect for vandalism and battery of a non-cohabit spouse. The suspect was transported to the Lost Hills Sheriff station for booking.
It was reported that a SMART Board stylus was stolen from a media equipment box in a Jacaranda Hall classroom between March 6 and March 14. The box was unlocked.

It was reported that CSUN officers recovered fake checks and credit cards from the dorms on March 14.
Money was stolen from a wallet that was dropped in the Sierra Center.
An unknown suspect hit a vehicle in the B5 parking structure and fled in an unknown direction.

It was reported that an unknown suspect hit a car in the F5 parking between March 14 and March 16. The suspect fled the scene without leaving a note.

An unknown suspect used red marker to write graffiti on a stairwell wall in Juniper Hall. The suspect also put stickers on the walls of the stairwell.
It was reported that an unknown suspect stole money, a credit card and an ID from a wallet in the Brown Center on March 16. The wallet was left in an unlocked locker in the men’s locker room.
An unknown suspect scratched the driver’s side rear panel on a vehicle in the G3 parking lot.
An unknown suspect stole a sleeping bag and kitchen mixer from a dorm residence.
A driver was issued a misdemeanor citation for driving without a license near Reseda Boulevard and Lassen Street. They were released at the scene.

Officers stopped a vehicle for a traffic violation on Louise Avenue and the driver reportedly jumped from the vehicle and fled from the scene. The truck kept moving, and hit a planter. The truck was previously reported as stolen from Los Angeles.
A known person with an active restraining order was arrested for violating a court order.

Two dorm roommates got into a verbal argument which led to slapping and hair pulling. Officers accepted a private person’s arrest and the assailant was booked at the CSUN police department. They were released on a misdemeanor citation.