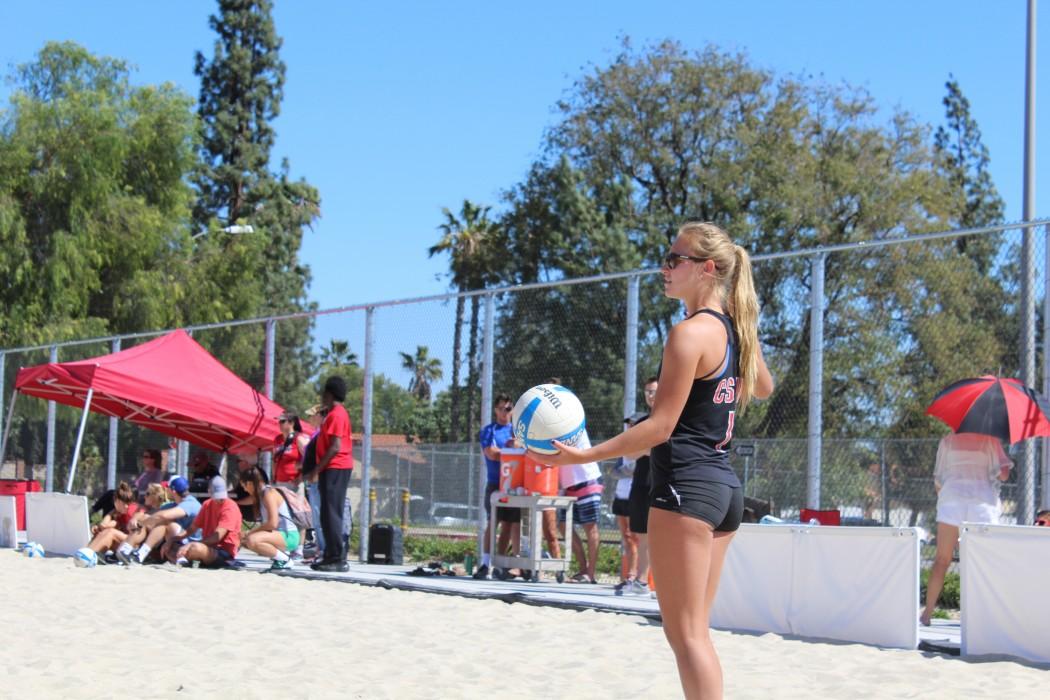 CSUN track and field traveled to Honolulu, HI during spring break over the weekend participating in the Rainbow Relays, a two day event which was hosted by the Hawai’i Elite Track Club.

Notable performance: Junior Daniel Swarbrick posted a 177-4 meter discus throw, which was 15 meters farther than the thrower that finished in second.

CSUN women’s tennis faced off against the Princeton Tigers in a non-conference matchup at home in the first matchup of their spring break on March 20. The matadors lost 6-1 to Princeton, with junior Kiryang Kim winning the only set for the Matadors.

The Matadors were supposed to play a doubleheader against Hofstra and New York University (NYU) in New York this past weekend. However, the game against Hofstra was canceled due to inclement weather. Northridge faced off against NYU and made easy work of the Bobcats defeating them 8-1.

Notable performances: Kristen Poei and Mickey Hsu won their 49th and 50th career matches as doubles partners, which are 26 more than the second place tandem in Matador history.

CSUN women’s golf participated in the Sacramento State Invitational, but the event was shortened due to the rain. The event took place at Sierra View Country Club in Roseville and the team finished seventh out of twelve with Sacramento State taking the top spot.

Notable performance: A bright spot for the Matadors was sophomore Ysabel Tran, who finished second, individually posting a 144 even par stroke total and a 69 in the second round, which is a Matador season low for total strokes and strokes in a single round.

On Friday and Saturday the CSUN men’s volleyball team faced #4 ranked University of Hawaii at the Stan Sherriff Center in Honolulu.

Notable performance: Sophomore Dimitar Kalchev had four aces in two games and continues to add to his CSUN single season aces record which stands at 63.

CSUN beach volleyball had a busy spring break as they faced off on three separate occasions.

The Matadors first faced off in a double header on Thursday at home against Colorado Mesa, #2 ranked Pepperdine and finished with Stanford on Saturday, again at home.

The Matadors struggled against their opponents only winning against Colorado Mesa and losing all five sets to Pepperdine. Northridge was able to handle Colorado Mesa winning 4-1, however lost a close match against Stanford 2-3.

Notable performances: The Northridge tandem of senior Maddie Leiphardt and junior Nickeisha Williams swept both of their matches on the weekend making them a perfect 4-0 together.