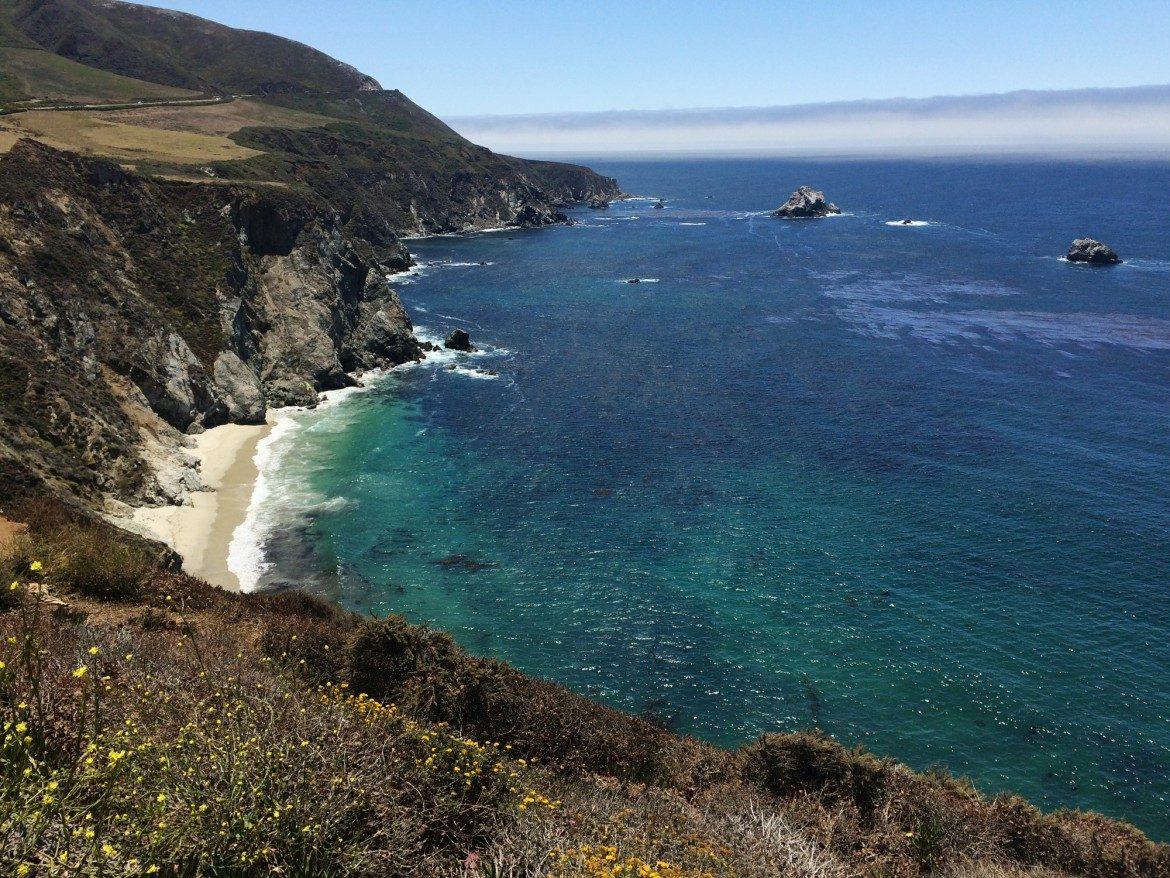 On Feb. 28, President Trump signed a 14th executive order placing the “Waters of the United States” rule under review.

Trump has continued to make decisions that could lead to a reverse of the Clean Air Act, along with opting out of the historical Paris Climate Agreement that would ensure that the United States would push toward climate neutrality.

“Despite the executive order saying he would repeal this rule, Trump can’t just repeal it himself,” said sustainability professor Loraine Lundquist. “By law, the EPA needs to go through the official EPA rulemaking process, which includes public comment time and the justification in court that the new rule is a superior interpretation of the law than the previous rule.”

In 2015, the EPA and Supreme Court published the “Waters of the U.S.” rule, but it was not a quick and easy road to reach this conclusion. According to Lundquist, the EPA read 1,200 scientific papers to try to interpret which bodies of water qualified under the Supreme Court’s interpretation of the law itself.

“Now, any stream with a bed, bank, or high water mark is automatically covered,” Lundquist said. “It provides a lot of clarity on waterways that were previously considered on a case-by-case basis.”

According to the Environmental Protection Agency, the Clean Water Rule (also known as the Waters of the United States Rule) protects the health of downstream waters and also protects the nation’s regional water treasures.

“I think that if this rule gets revoked it will be very negative for our community and our world because we are already polluting the planet as it is and we don’t need to take out a law that is protecting it,” said psychology major Jennifer Cono.

On Wednesday, Trump met with the EPA to discuss the possible reduction of vehicle fuel economy due largely to the efforts of lobbyists from the world’s largest vehicle manufacturers complaining about the unreasonable and expensive demands on the industry, according to the L.A. Times.

According to California’s state website, the Obama administration presented a new national policy that required vehicle manufacturers to increase their fuel economy in order to reduce greenhouse gas emissions in 2009. The EPA and Federal Department of Transportation agreed all future models from 2012-2016 would need to have a fuel economy of at least 35.5 miles per gallon.

Also according to the website, California also generated its own clean car standards in order to lessen the worsening GHG emissions, and about a dozen other states followed.

According to the L.A. Times, California’s rule set the standards for about 40 percent of the vehicles sold in the U.S.