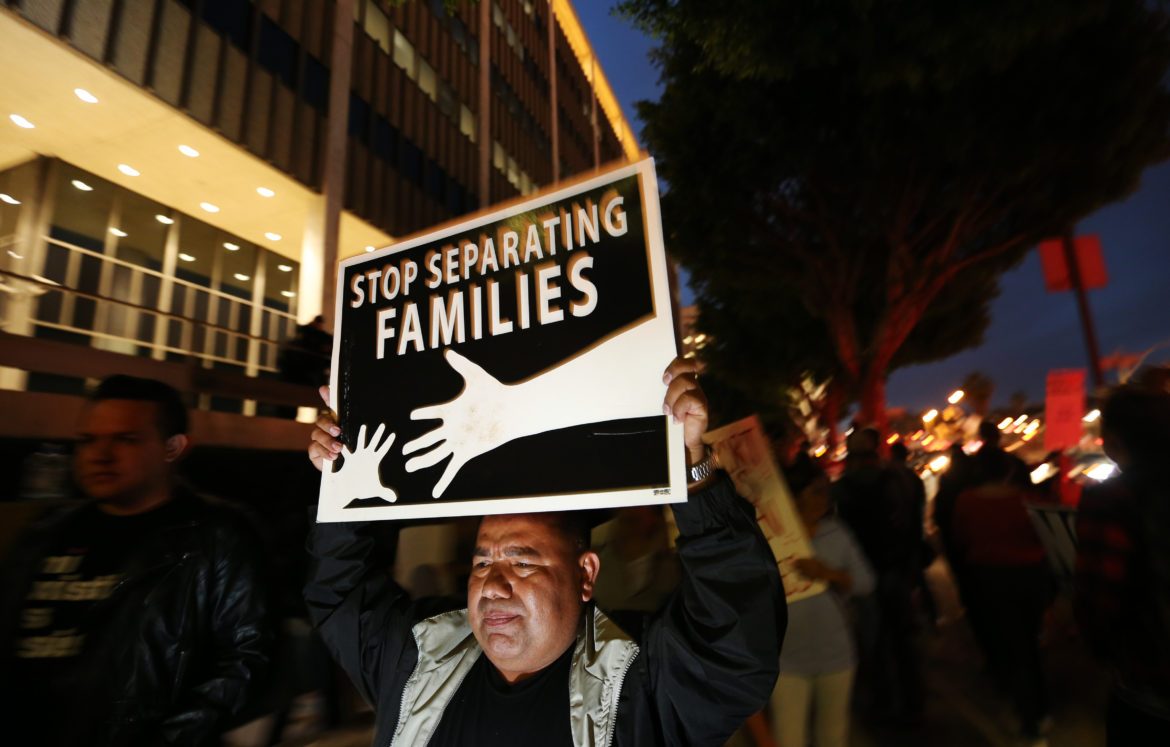 Students are organizing a peaceful demonstration today in protest of recruiters from the U.S. Customs and Border Protection at the Nonprofit and Government Career Fair.

President Dianne Harrison sent a mass email Monday alerting students that recruiters from U.S. Customs and Border Protection would be on campus. In the email she specified that these would not be Immigration and Customs Enforcement (ICE) agents, nor would anyone be at risk of detainment.

Harrison has in the past asserted that CSUN, along with the other CSU campuses, would not assist the federal government in the deportation of undocumented immigrants.

There have been multiple demonstrations on campus against the Trump administration’s commitment to restricting U.S. borders.