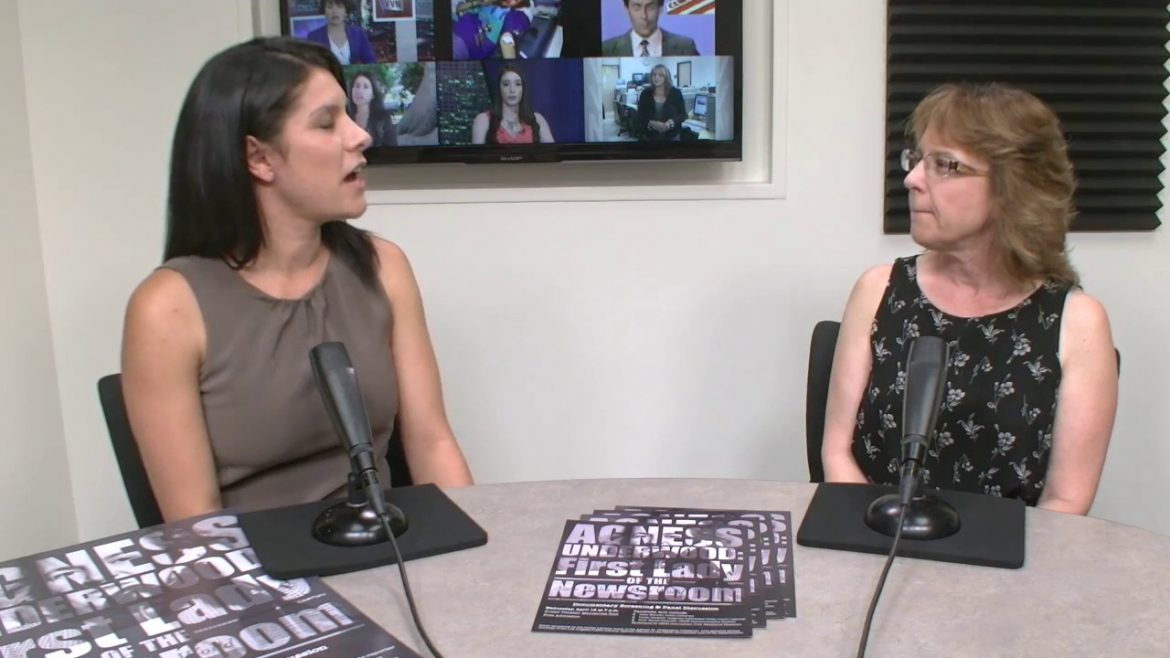 Stephanie Bluestein, a journalism professor at CSUN, created a new documentary called Agness Underwood: First Lady of the Newsroom. The documentary is based on Underwood’s accomplishments as the first female city editor of a major metropolitan newspaper in 1947.

There will be a screening of the documentary in the Armer Theater in Manzanita Hall on April 12 at 7:00 p.m.

Valley View News Reporter Yesenia Vergara has more on the upcoming documentary and an interview with Bluestein.