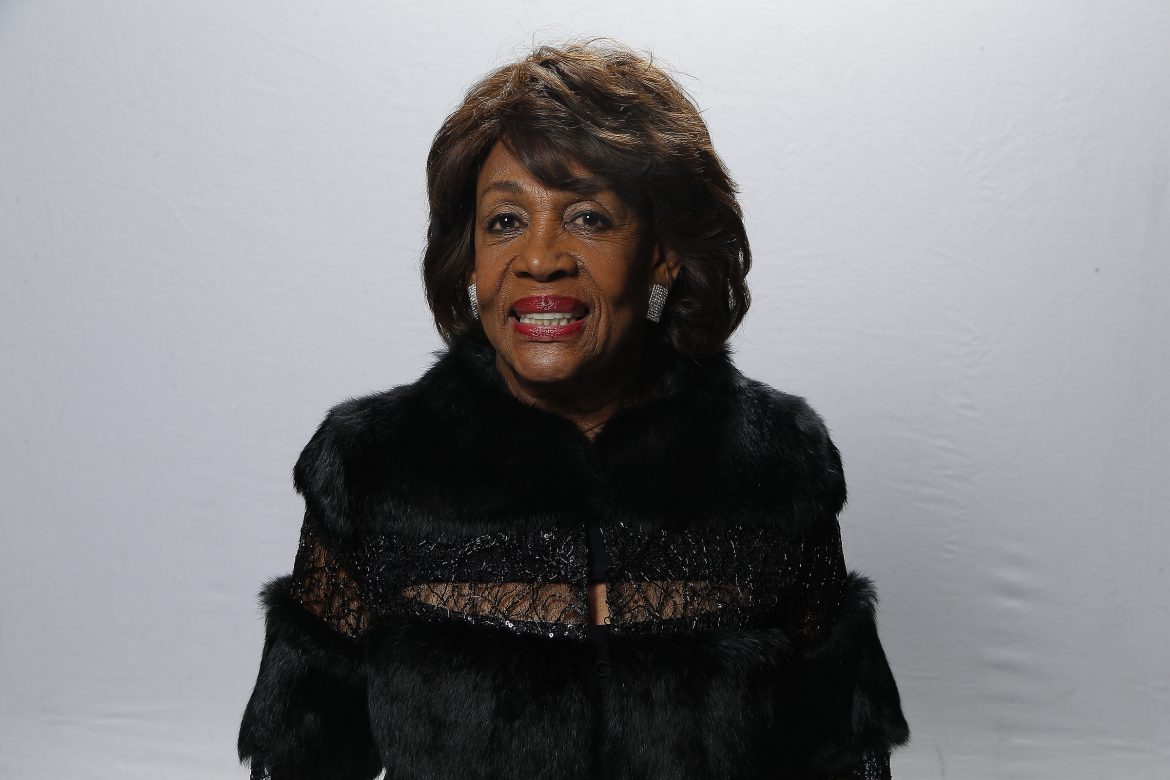 Congress member and former Chair of the congressional Black Caucus, Maxine Waters, delivered a speech on Monday against President Trump’s policies on the floor of the House of Representatives.

It was that following Tuesday morning when FOX news anchor, Bill O’Reilly, made an appearance on FOX & Friends, where he was asked what he thought about Maxine Water’s speech.

“I didn’t hear a word she said, I was looking at the James Brown Wig. If we have a picture of James Brown, it’s the same wig,” O’Reily said.

Women from various professions used #BlackWomenAtWork to share the prejudice and struggles they face in the work place.

On Twitter, women like Brittany Packnett, Black Lives Matter Activist, tweeted: “Today, we were told a Back-woman’s hair matters more than her voice, and our choices are under the control of others.”

Popular magazines like “Ebony” also showed their support by tweeting an article entitled “Black Women are opening up about Being Marginalized at Work.”

Waters received an outpouring of support from women on Twitter, even students on campus showed their support.

“It’s disappointing [seeing] no matter how hard a woman tries to build a name for herself and with all the experience and knowledge that she has behind her that the only thing she will be valued and recognized for is her appearance,” Waters said.

Journalism major Bridget Fornaro also said the fact that Bill can’t comment on her politics, but makes fun of her appearance is appalling.

“It’s not the first time this happened and nor will it be the last. As a woman, it’s offensive to me that he won’t comment on her politics and work but will happily pull her appearance apart, just shows how much of a pig he is,” Fornaro said.

With so much support, Waters did not let Bill O’Reilly’s comment get her down and she also wasn’t going to end the day without putting out a response. Later that night she tweeted:

“I am a strong black woman, I cannot be intimidated, and I’m not going anywhere #BlackWomenAtWork”