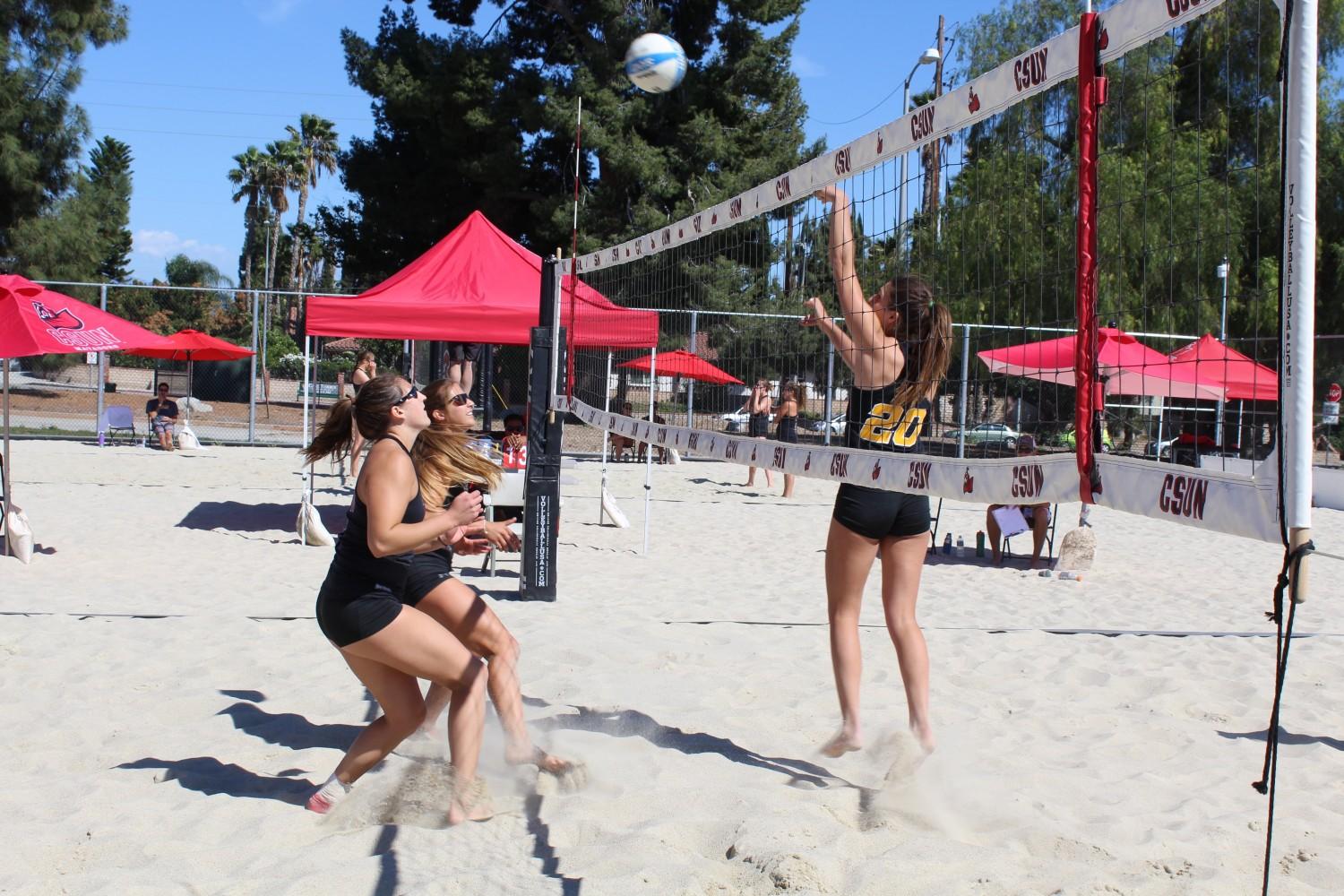 CSUN secured a winning streak in all spots of their first four matches. The tournament contained six teams from the Big West Conference where CSUN began with Sacramento State to move on to play against Cal Poly.

In the first match, Julie Haake and Katie Soto triumphed over Sacramento State’s Maddie Canon and Lexie Skalbeck. In the second match, Maddie Leiphardt and Nickeisha Williams also had a winning streak and drew in their team-high sixth win this year.

Additionally, the No. 5 pair from Sacramento State, Courtney Diedrich and Brigette Murdock, took a win against CSUN’s Nico Stark and Nic Pinkney. Sacramento State’s team fell 3-4 for this season.

CSUN bettered their season with 3-7 record.

CSUN went on to play against Cal Poly after their strong start with Sacramento State. CSUN lost to Cal Poly with a close score of 3-2.