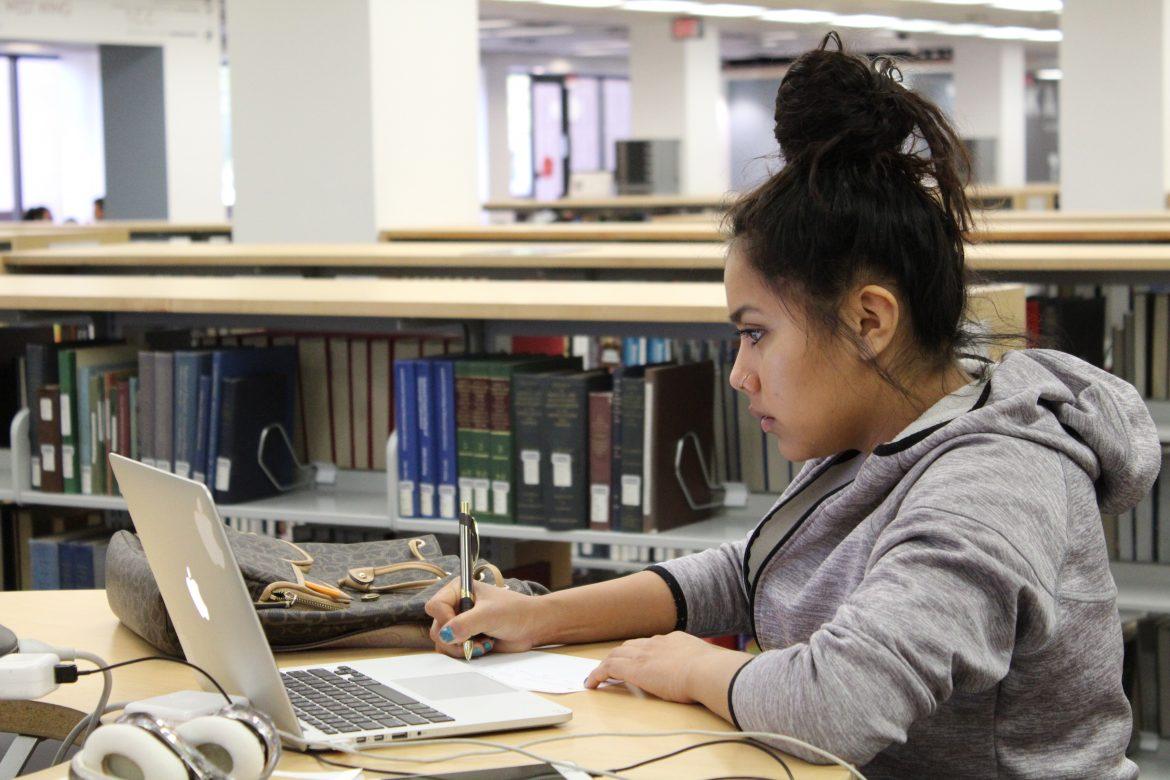 President Donald Trump overturned internet privacy rules on Monday, which required broadband service providers to have consumers consent for the sale of their internet usage and data, according to the Washington Post.

The rules would have prevented internet service providers such as Comcast, Verizon, and AT&T from collecting information about the websites people visit and then selling that information to advertisers without their consent.

“Now that Congress has repealed the regulation and President Trump has signed it, consumers are at the mercy of ISPs who can decide whether they want to voluntarily ask for customer’s permission,” said CSUN political science professor Dr. Leigh Bradberry, who specializes in issues of privacy law.

She said the proposed regulations, which were set by the Federal Communications Commission (FCC) last October and had not yet taken effect, were effectively repealed by the new administration.

According to an NPR article, the rollback was set in motion last Tuesday when Congress voted to dismantle regulations that required internet providers to have “reasonable measures” in place to protect consumer data by the end of 2017.

The vote sailed through Congress, with only 15 party members voting against it. The repeal had no support from Democrats.

Bradberry, who recently taught a proseminar on privacy law, said she followed news of the repeal closely.

It’s not unusual for an incoming President to use congressional review to undo acts by the previous administration, she said. What was shocking to Bradberry was how quickly the privacy rules were targeted and overturned.

The Pew Research Center’s survey on attitudes about internet privacy, released September 2016, found that 74 percent of Americans say it is “very important” to them that they be in control of who can get information about their web usage. 65 percent of respondents felt the same way about what information is collected from them.”

The political reality, said Bradberry, is that firm lobbying on behalf of corporations in Washington have an informational and organizational advantage over average citizens.

CSUN psychology major Linda Doo said she was upset when she read about President Trump’s decision to overturn rules meant to protect consumers.

Comcast and other ISP’s that argued they were unfairly burdened by the regulation celebrated Trump’s decision to repeal. In a blog post published on their corporate website on March 31, Comcast called the move “a great step for business competition and consumers.”

Supporters of the repeal said the proposed rules would not have provided meaningful protections and would have stifled competition in the online advertising market.

FCC Chairman Ajit Pai, a Trump appointee, praised the new administration’s effort to curb “flawed privacy rules” in a statement following the announcement the regulations had been overturned.

FCC commissioner Mignon Clyburn, and Terrell McSweeny, commissioner of the FTC called such arguments “nonsense” in a joint op-ed piece written for the L.A. Times.

News of the deregulation inspired a backlash among individuals and groups who advocate for consumer protection, according to a Fortune article.

The non-profit Electronic Frontier Foundation has been vocal in opposing the deregulation, stating that sensitive information contained within browser history should not be up for sale to the highest bidder, according to the article.

Privacy advocates and consumer protection groups say it is now up to state legislatures to step in and draft policies to safeguard American’s online presence.