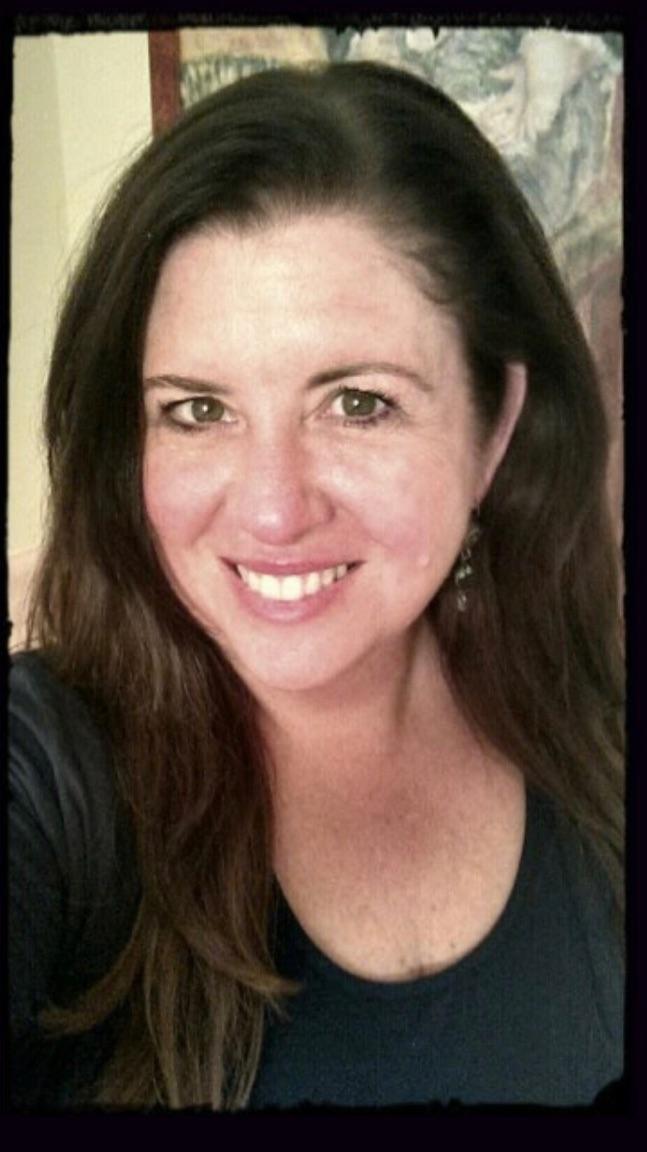 Licensed marriage and family therapist Rachel Bernstein will discuss the danger of cults and threats that they pose to college students on April 26, at 7 p.m.

Bernstein has worked with former members of cults for the past 25 years and over that time, she has built her own definition of what a cult is and characteristics to look out for.

“Cults were more prominent and obvious in the seventies, but they are more prolific now than ever before,” Bernstein said. “I hear about new cults every week. It used to be that you would look for people with shaved heads wearing orange robes and handing out pamphlets in the airport, and now they look just like you and me.”

According to Bernstein, cults are run by a living person who is seen as omnipotent and omniscient. If any member disagrees with a held belief they will be shamed in front of the group, the organization is deceptive.

“They also often use front names so you don’t even know what group you are really joining,” Bernstein said.

Most of Bernstein’s clients are between the ages of 18 and 25. She said this is due to the fact that most people are away from their families for the first time around this period.

Cults do most of their recruiting on college campuses, according to Bernstein. She said the groups will usually make new recruits choose between continuing their studies and friends they have made in the group.

“Watch out for people inviting you for free anything or passing out pamphlets printed by an organization that may or may not sound familiar to you,” Bernstein said.

According to the International Cultic Studies Association, “2,500,000 Americans have joined cultic groups during the past 30-40 years.”

Some of the famous cults in American history include the Manson Family, People’s Temple, Heaven’s Gate and Branch Davidians.