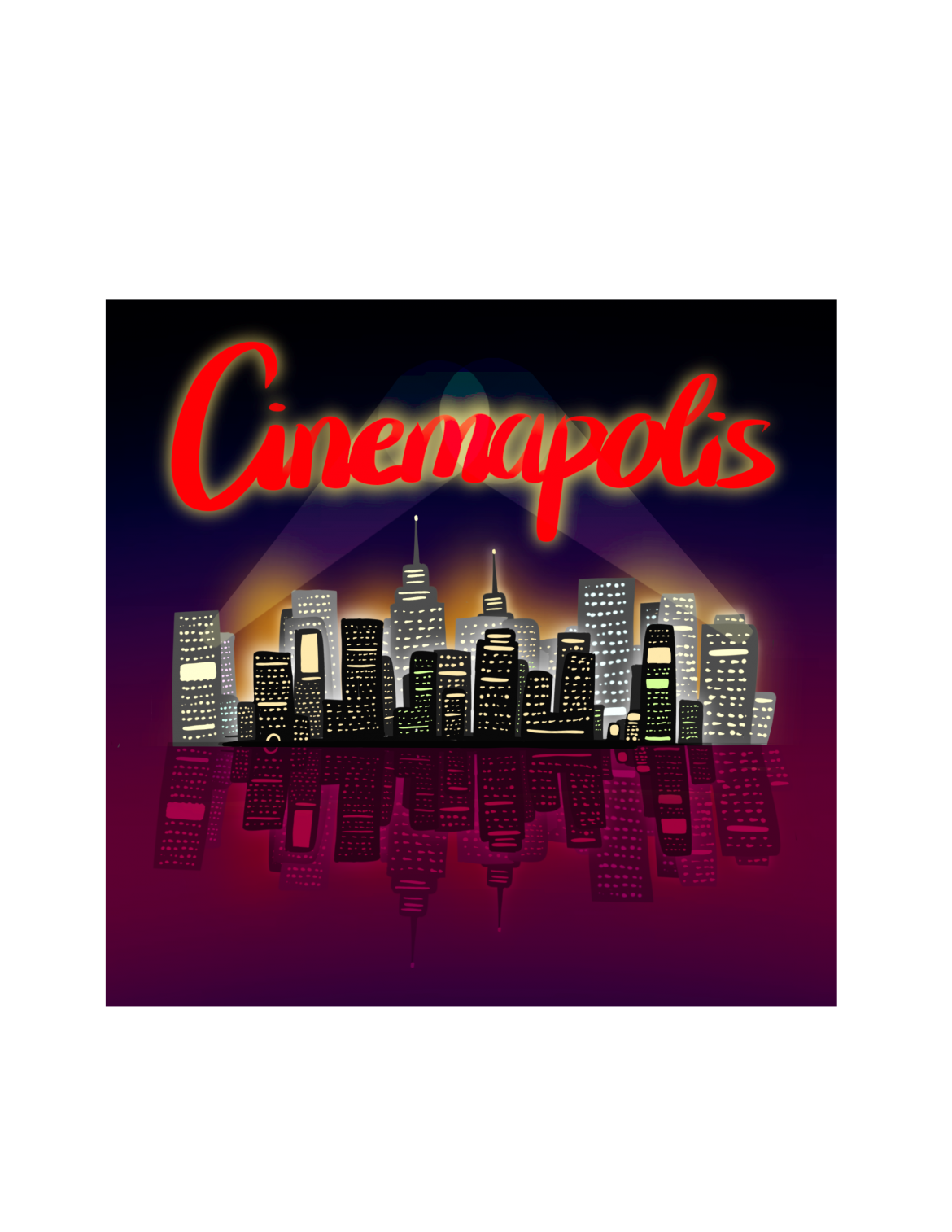 The summer season is quickly approaching, but it is already underway with the release of major blockbusters in the month of March. Films yet to be released will undoubtedly create headlines and garner strong reactions among fans and audiences. Here are some of the most provocative films released in the last few years.

Beauty and the Beast directed by Bill Condon

Grossing over $430 million domestically and quickly approaching the billion-dollar mark worldwide, the live action remake of the 1990s animated movie has already achieved big success with audiences. However, the film was met with controversy when director Bill Condon stated in a Hollywood Reporter interview that Josh Gad’s character LeFou has a “nice exclusive gay moment” in the film. The film was publicly shunned by a drive-in theater in Alabama and banned for children for children under the age of 16 in Russia.

The 2015 film starting Bradley Cooper and Emma Stone tells the story of a celebrated military contractor who returns to reconnect with the U.S. space program in Honolulu, Hawaii. Cooper’s character, Brian Gilcrest, also tries to reconnect with an ex-love, but he finds she is already married with children. Nevertheless, he starts to fall for the hard-charging Air Force watchdog [Stone] assigned to him. The romantic comedy was met with backlash during its release in May 2015 when it was accused of “whitewashing” Stone’s character. The director Cameron Crow was criticized for casting a white woman for the role of Allison Ng an Air Force pilot whose father was half-Hawaiian and half-Chinese.

Available for rental on Amazon Prime $3.99

The Interview directed by Evan Goldberg and Seth Rogen

The 2014 movie that became the subject of global political conflict stars James Franco and Seth Rogen as a TV host and producer who land an exclusive interview with North Korean leader Kim Jong-Un. The pair run into all sorts of trouble when the CIA calls on them to assassinate the dictator. The controversy began when a U.N. ambassador for North Korea considered the film an “act of terror” to their leadership. Later, Sony Studios suffered a major hack to their system by an anonymous group who leaked information and emails on future projects. Things reached a breaking point when Sony Studios decided not to release the film in theaters after hackers warned moviegoers by threatening to launch an attack at the movie’s theatrical release.

Available for rent on Amazon Prime $3.99

The crime drama “Gone Girl,” is the film adaptation of Gillian Flynn’s successful book. Nick, played by Ben Affleck, is blamed for the disappearance of his wife Amy Dunne, and is met with a media circus and public scrutiny. While the film might sound like another unsolvable crime the outrageous plot twist is what cased backlash with many women who thought the portrayal of Amy was the very thing they do not want to see.

Available for rental on iTunes $3.99

This film covers the hunt of terrorist leader Osama Bin Laden and his death by the Navy SEAL team in 2011. The film was released in January 2013 and many opponents to the Obama administration called the film propaganda for the former president’s re-election campaign in 2012. the film’s ambiguous depiction of torture was both praised and criticized. Some people regarded it as a censorship of torture while others were supportive of it. After all the criticisms, the film was met with five Academy Award nominations.

Available for rental on Amazon Prime $2.99

o The Fate of the Furious

o The Lost City of Z