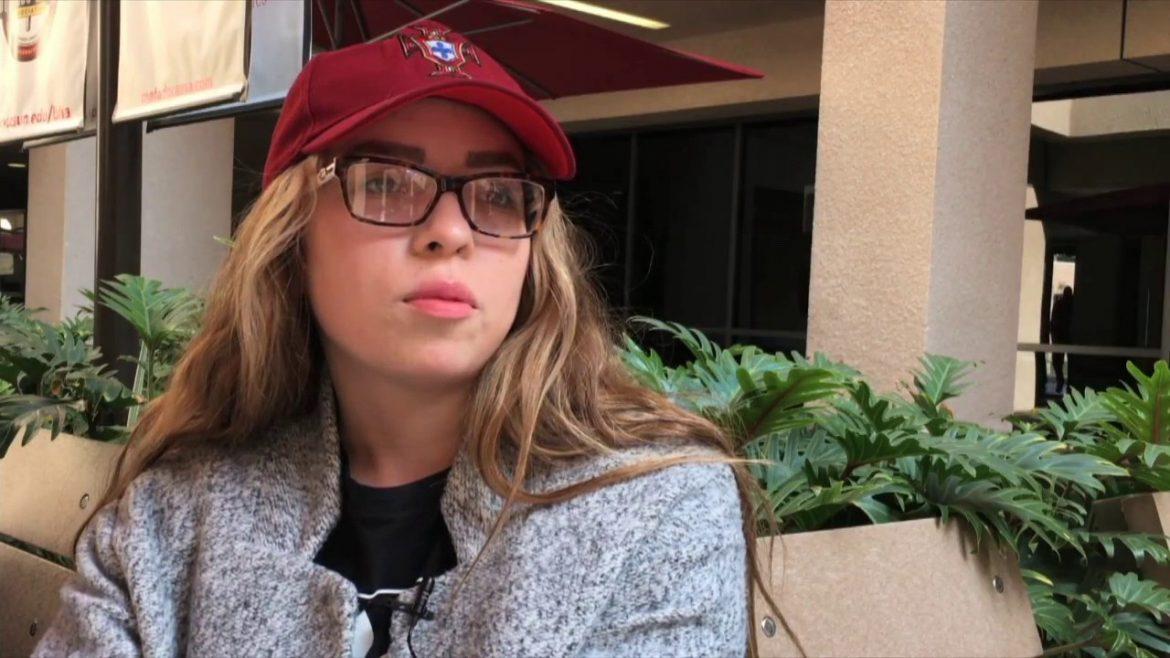 United Airlines has stirred up controversy after dragging a passenger off an overbook flight Sunday afternoon. According to USA Today, the company saw a massive drop in stock on Tuesday after the incident. Approximately $255 million was lost in market value.

The controversy was caught on video and subsequently went viral on social media prompting a public apology from United Airlines CEO, Oscar Munoz.

Matador News reporter Aaron Lanuza has more on the story.