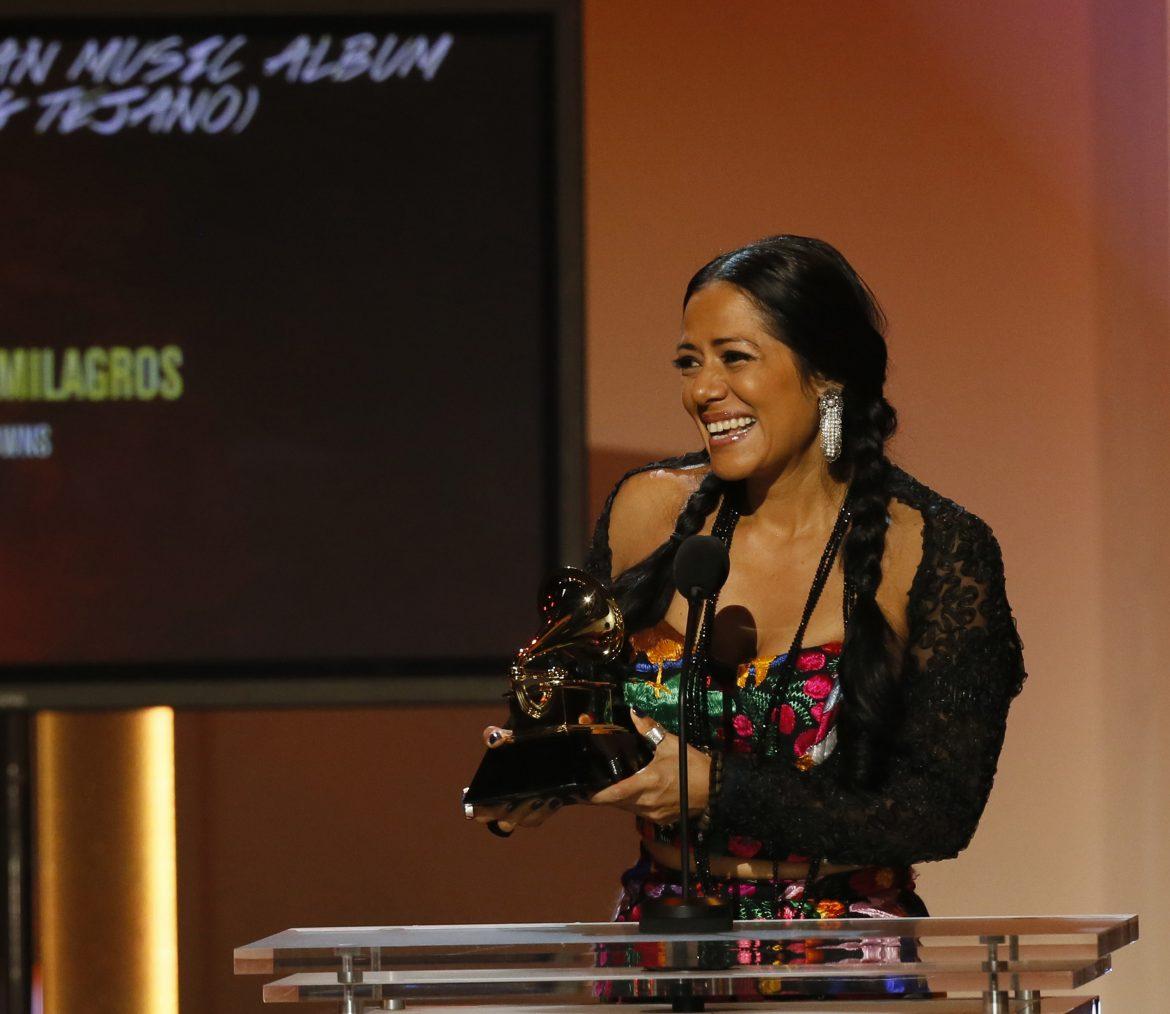 A pair of Latin Grammy winners will headline the Valley Performing Arts Center (VPAC) with music from Latin America.

Both groups share a similar melody in their music. They like to mix jazz and blues with salsa, cumbia and even rock while singing in their traditional language, Spanish.

Downs was born in the state of Oaxaca, a society with a profound culture of indigenous roots. She also grew up in Minnesota, where her father teaches at the University of Minnesota.

She is best known for incorporating messages of social conditions, indigenous culture and even calling out many political injustices in her music.

Her latest single, “El Demagogo” “The Demagogue” was released in late 2015, which rebukes Trump’s rhetoric against Mexican immigrants and the proposed wall he plans to build.

Downs’ message for social equality stems all the way from her debut album in 1994 until her most recent work “Balas y Chocolate” or “Ballads and Chocolate” which was released in 2015.

The Mexican-American artist is recognized throughout both countries, receiving a Grammy and four Latin Grammys in total.

Monsieur Periné splashed on the scene in 2012 with their debut album “Hecho a Mano.” Catalina Garica, the lead singer, was born in Calí, Colombia, where the city is well-known for salsa music.

The group’s indie sound with a combination of gypsy jazz, swing, salsa along with a fast tempo and rhythm make their music danceable and energetic. Garcia, who learned French as a young child, incorporated the language along with Spanish to strike a new type of music.

Puerto Rican artist Eduardo Cabra, or better known as Visitante from the group Calle 13, became a fan of the Colombian group and brought them on to their tour around the world. This move allowed them to gain recognition and eventually produce their second album.

Garcia told L.A. Weekly that they “are part of a new Latin American movement.”

This new Latin American movement revolves on the culture of music and art that is found in many countries.

Downs has included messages of equality and social justice for over 23 years as an artist. She has been a role model for many new and upcoming artists who might want to separate from the mainstream industry and focus on delivering a message of political and social issues blended with upbeat rhythms.

To get a better sense of their musical style, visit their performances on NPR’s Tiny Desk Concert (Lila Downs, Monsieur Periné).