“SILA: Gatekeepers of the Arctic” airs on campus 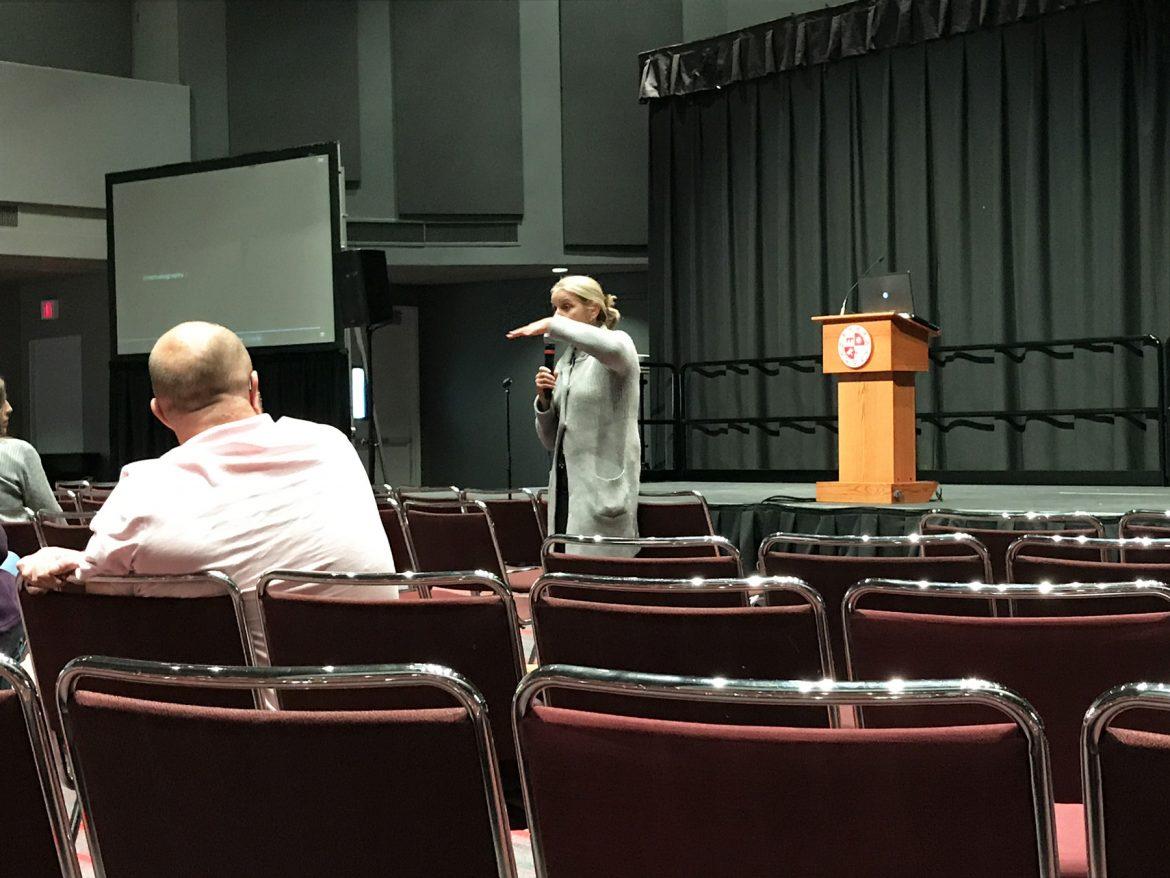 CSUN students and faculty gathered on Thursday for a display of Swedish filmmaker Corina Gamma’s documentary showing the effects of climate change on Greenland.

Gamma spent half a year in Greenland speaking to native fishers and hunters who have been affected by changes due to the warming climate, such as shorter seasons of snow and melting ice. The film also shows the scientists at a research station as the ice underneath it melts dramatically several times.

The documentary, “SILA: Gatekeepers of the Arctic,” was filmed on location in several towns and villages in Greenland, including Siorapaluk, one of the most northern villages in the world.

“I ate walrus, I ate polar bear, seal,” Gamma said of her experiences in the arctic. “So it all tasted, like, chewy.”

With only herself and a translator, Gamma filmed Greenlanders from Qaanaaq, Siorapaluk, and the capital, Nuuk, on the difficulties that the country is having because of melting ice and warmer temperatures.

“It’s evident that the sea is frozen for much shorter time,” one native said in the film.

The problems that come with shorter sea ice can disrupt fishing and hunting cycles, leading to restrictions placed by the government of Greenland because of pressure from the European Union and the United States, according to the film.

Many interviewed in the film are upset about the restrictions on hunting, and point out that Greenland’s population of about 56,000 people is not responsible for most of the environmental degradation of the planet, and hunting only sustainably is part of the culture.

The film was aired in the Northridge Center as part of CSUN’s Earth Day fair, which took place on Thursday from 10 a.m. to 3 p.m.