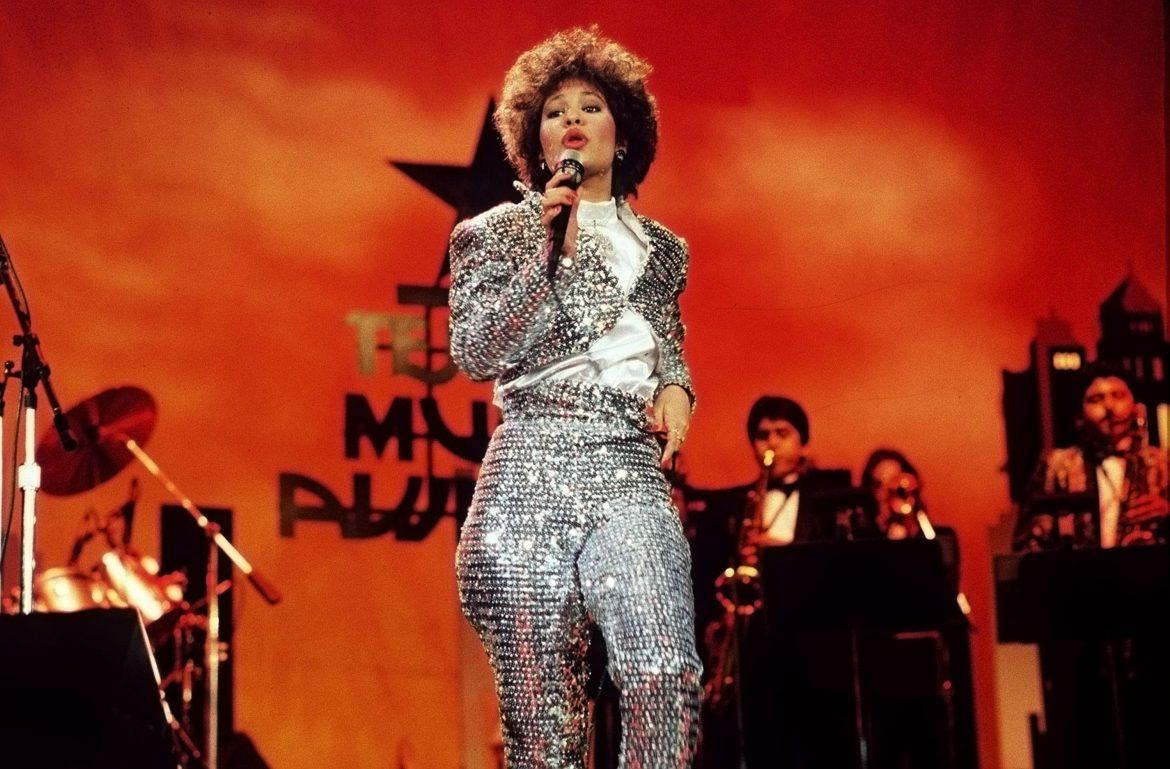 Come out and watch your local MLB baseball team, the Los Angeles Dodgers take on the Colorado Rockies.

Long’s Beach’s own Snoop Dogg plays at the Greek Theater along with others, Wiz Khalifa and Cypress Hill. Snoop Dogg recently released his latest album, “BUSH” which features collaborations with artists like Gwen Stefani, Kendrick Lamar and Rick Ross.

Taylor Gang takeover with Wiz Khalifa, plus many special guests. Music by DJ Motormane. The event is 18 and up for entrance, but still 21 and over for drinking. A dress code of no baggy clothing or hats will be enforced.

Performing live on stage the popular is the Selena Impersonator, as seen on Univision, Fox TV and many places around the world. In addition to the musical main attraction, there will also have a cash prize for Selena Look Alike contest.