A guide to using marijuana 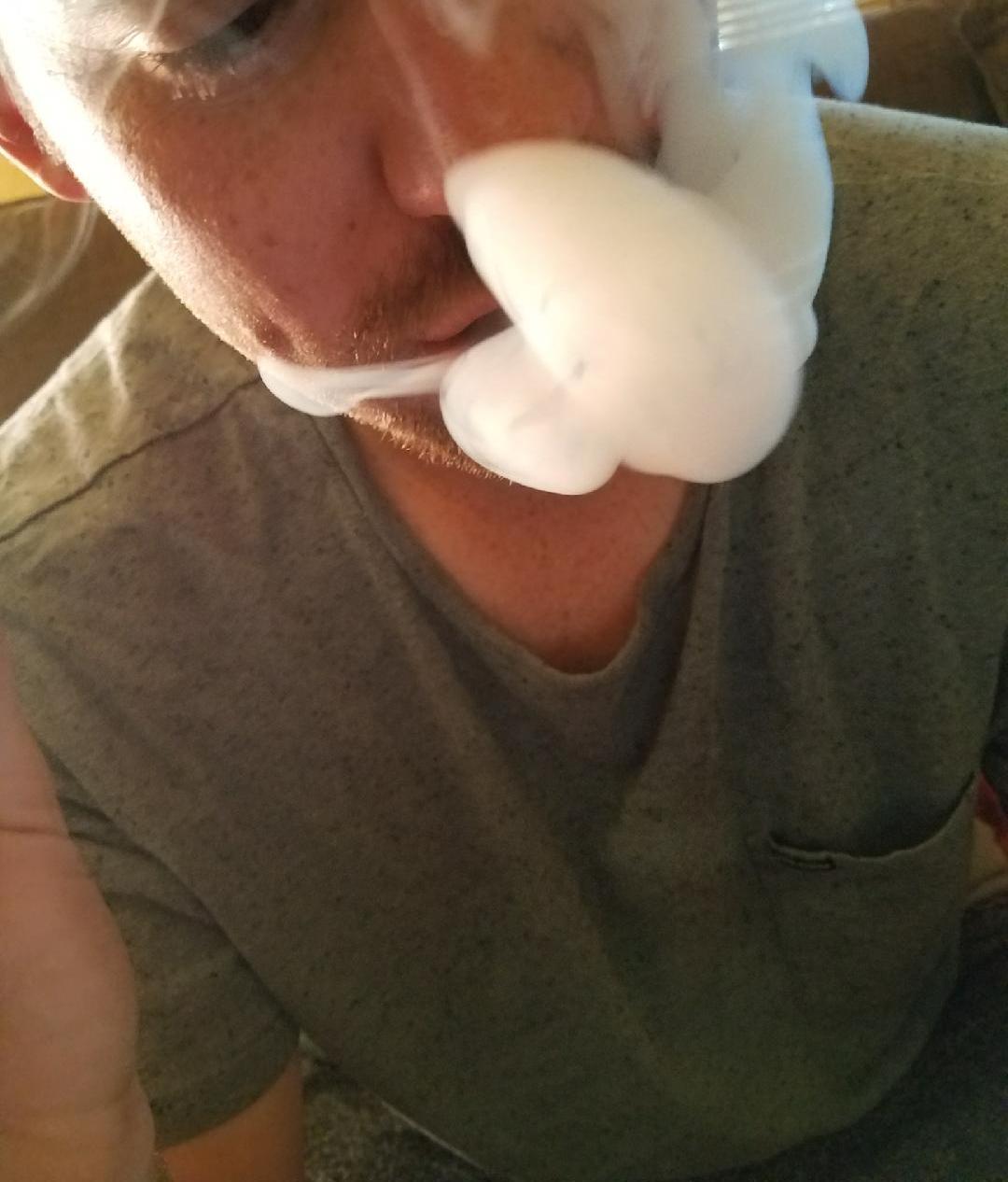 When shopping for marijuana, it is critical to know exactly what kind of strain and hg users are looking to purchase. The kinds of questions that can run through shoppers’ heads are “Do I want to smoke it, eat it, or apply it,” along with the important question of “what kind of high do I want?”

According to “The Only Beginners Guide to Weed You Need to Read,” there are two different strains that produce different highs: Sativa-based, which gives users more of a head high getting the creative juices flowing and typically contains more THC (Tetrahydrocannabinol), and Indica-based marijuana gives users more of a ‘body high,’ containing more CBD (Cannabidiol) oils, which provide many of the medicinal benefits.

However, 19-year marijuana consumer and CSUN junior, Joshua said his preference is Sativa because he feels more awake and active.

There are many forms of marijuana that are used for various types of consumption. For example, edibles are a great smokeless way to reap the benefits of medicating, but as The Cannabist states, “there are a few steps consumers can take as they attempt to dose properly,” such as watching the number of milligrams inside the cookie or chocolate bar, or that edible tolerance is differentiated between each user along with their effects.

“I love edibles because they are much stronger and I feel like I am actually absorbing the THC, but I don’t do them as much because I don’t want to be high for six hours,” Joshua said.

Other forms of consumption may be more concentrated such as marijuana wax, or better known as dabs, which is made by “extracting THC and other cannabinoids using a solvent like butane or carbon dioxide,” and is technically the most efficient way to get very medicated, according to Leafly.

Lastly, CBD is not pyscho-active, and tends to have more medicinal purposes. According to Merry Jane, CBD can be “taken either orally through drops, vaporized to smoke, or cooked into edibles,” and a strain culltivated called Charolette’s Web, which helped a five-year-old girl named Charolette combat her frequent seizures.

Other properties that CBD contributes to reducing according to Merry Jane are nausea and vomiting, suppress seizures, combat psychosis, inflammatory, and neurodegenerative disorders, kill tumor and cancer cells, and aid in anti-anxiety and depression.

“Whether you are a first-time user or a veteran pot smoker it can be difficult to navigate between the many types of marijuana consumption along with the different strains and medication benefits,” Bianca G. said. “It took me a while to learn about their benefits, and with more research comes even more findings.”