After cannabis legalization, CSUN students and faculty turn to research 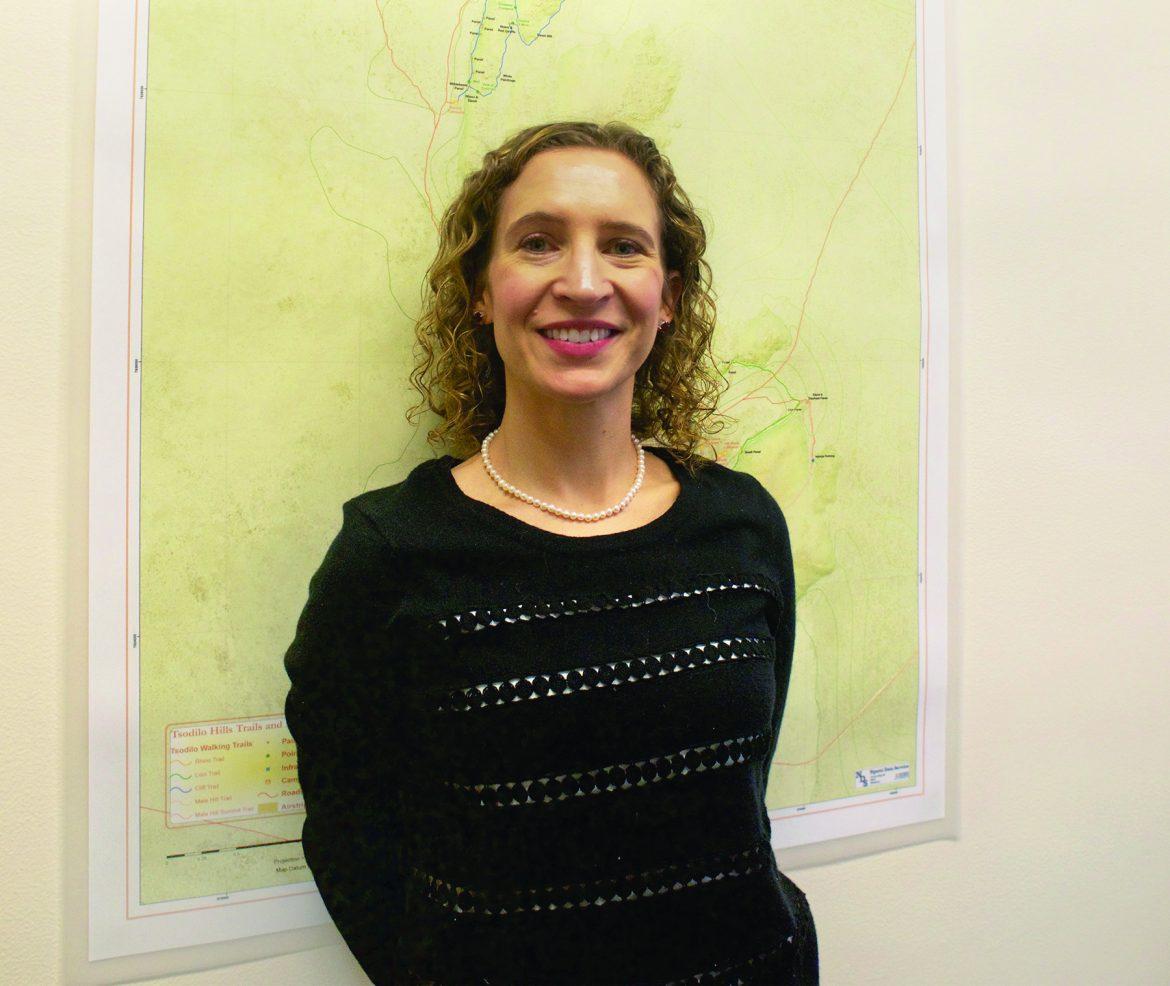 Since the legalization of cannabis has caused growth and usage in California with the passage of Proposition 64, students and faculty on campus have researched the effects of cannabis legalization.

One CSUN professor, Rachel Giraudo, has studied cannabis legalization for years. She first delved into cannabis studies in late 2014.

Giraudo was involved with an academic conference in Denver which attracted many different speakers from the cannabis industry.

“The research that went into that event took a lot of work, and got me more interested in what was going to happen,” Giraudo said.

Giraudo said her research has focused on cannabis tourism, a growing industry in states which had already legalized cannabis use, such as Washington and Oregon.

“I started to focus on both policy and legal aspects of recreational cannabis, and then my research continued to narrow into cannabis tourism” Giraudo said. “Cannabis tourism has a much longer history, going back to Vedic cultures and contemporary Hindu cultures.”

“In California, it’s anticipated to be a real, important boom,” Giraudo said. “The California initiative Prop. 64, which was the ‘Adult Use of Marijuana Act,’ allows for a certain amount of vertical integration and they’re modeling to some degree on the wine industry.”

The growing number of people who work in the cannabis industry are sometimes referred to as “ganjapreneurs.” In March alone, Colorado reported $16 million in tax revenue from the growing industry, an increase of 28 percent from the tax revenue in March of last year.

“It [legalization] wasn’t necessarily just for business,” Giraudo said. “There was a big social justice motivation, and that was to end the discrimination in the war on drugs.”

Giraudo also said the stigmatization of the term “marijuana,” a Spanish slang term for cannabis, also contributed to racist stereotypes of cannabis users and the eventual criminalization of cannabis use.

However, she said California can look forward to lower crime rates as cannabis users who might have received jail time now turn into legal users.

Giraudo said with legalization, cannabis research will continue to expand, looking into such topics as the stigmatization that may have kept Californians from legalizing recreational usage earlier.

“We tried in 2010 and Californians just weren’t ready,” Giraudo said. “I think that some of the earlier bills, people might fault them for not being that well drafted. Perhaps we needed to see how other states fared before taking the plunge.”