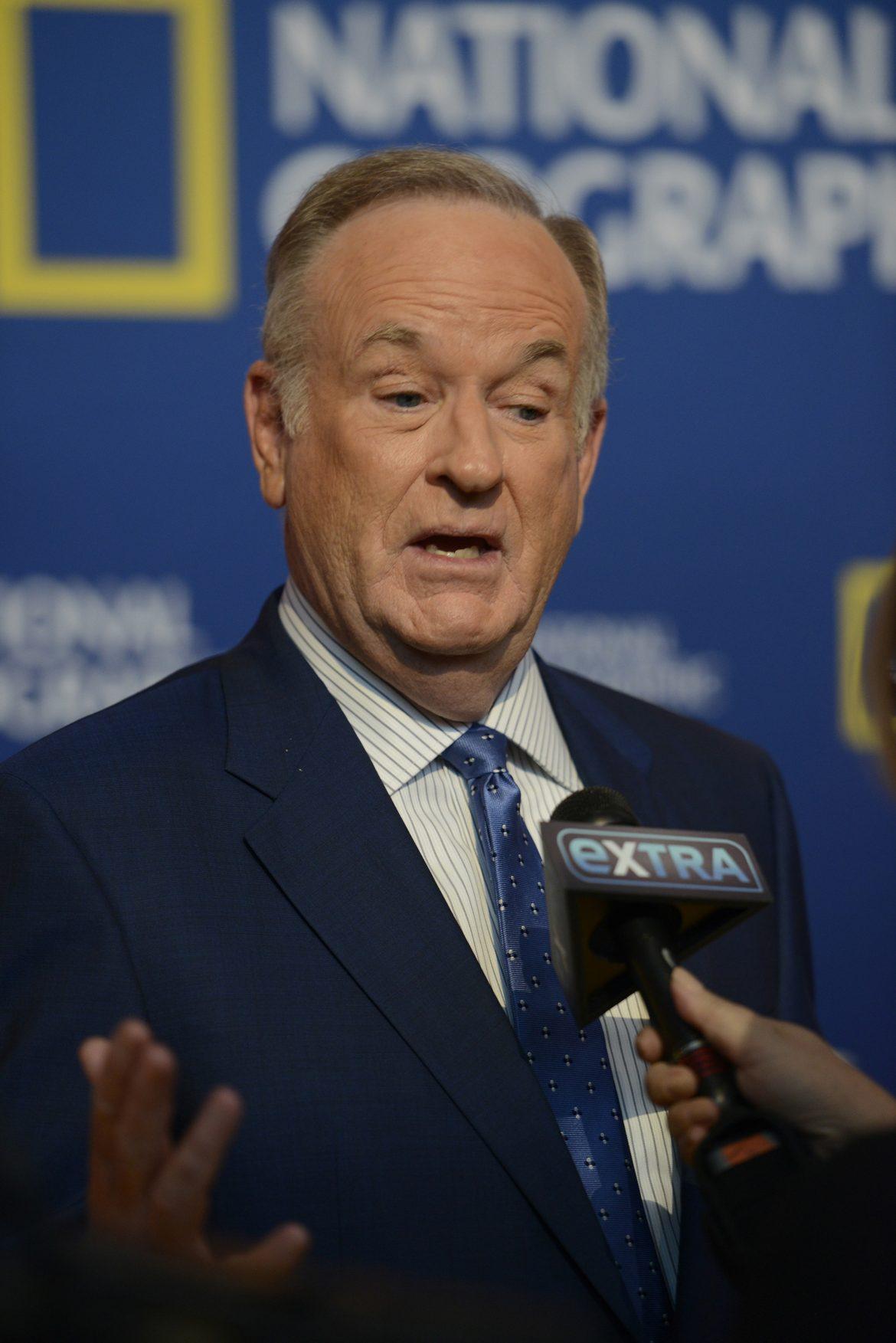 After more than 20 years, Bill O’Reilly’s long career at Fox News ended abruptly when the network decided to drop its top-rated anchor due to several sexual harassment allegations against him.

On April 19th, parent company 21st Century Fox issued a statement which read, “After a thorough and careful review of the allegations, the company and Bill O’Reilly have agreed that Bill O’Reilly will not be returning to Fox News channel.”

As more women enter the workforce, their probabilities of workplace harassment have increased. According to the U.S. Equal Employment Opportunity Commission (EEOC), one in four women face sexual harassment in the workplace.

The EEOC has also reported that at least 60 percent of women have faced some type of harassment, but 70 percent of cases are unreported.

“Ensuring that the reporting takes place in these types of situations is always the first step, along with making sure the survivor or victim feels supported and safe,” said Maya Rustom, student coordinator and co-instructor for project D.A.T.E.

Sociology professor Keri Meyers said now that mainstream harassment is a mainstream subject, there will be more awareness.

“Since the Bill Cosby scandal, awareness has raised and more and more people will be accused,” Meyers said.

During early April, the New York Times reported on five women who had received millions of dollars in settlements in light of the O’Reilly allegations. One of the earliest sexual harassment lawsuits against the former Fox News host was in 2004, when a female producer sued O’Reilly for sexual harassment, the case was eventually settled for a sum of approximately nine million dollars.

In the following years, Fox News has continued to be in the middle of sexual harassment allegations. In 2016, former Fox chairman and CEO Roger Ailes was also dismissed due to harassment lawsuit filed by a female newscaster, Gretchen Carlson.

To raise awareness for sexual assault and sexual harassment on campus, CSUN organizations such as Project D.A.T.E, JADE, Associated Students and more have organized Sexual Assault Awareness For Everyone, or SAAFE Week.

According to student coordinator Maya Rustom, SAAFE Week will educate students on sexual assault and rape awareness through workshops, guest speakers, and panel discussions, and will emphasize student wellness and success.

“It is important to explore subjects such as sexual harassment and sexual assault on campus because it is such a highly underreported crime yet statistically they occur so often,” Rustom said. “Bringing awareness to these types of crimes will hopefully continue to educate the public about what they may not be informed of.”