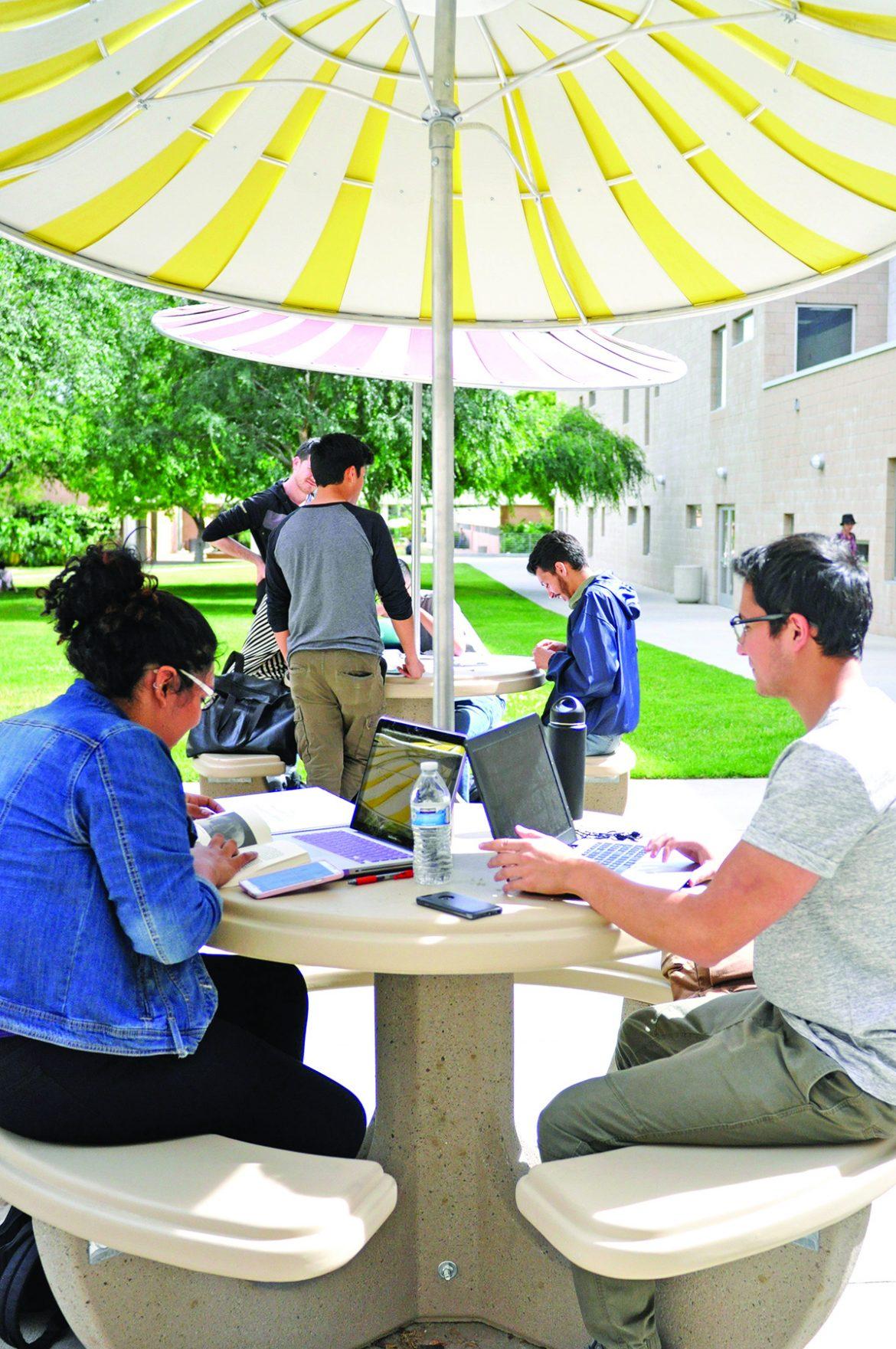 As stated in parts one and two of my theory, the Internet, particularly social media, is a mechanism for ideas that please for self-gratification in order for it’s users to be accepted by society through simple responses with no real meaning.

The construction of reality through social media is just that: a construct developed using prethoughtout language posted online, giving the illusion that action is being taken outside of the online world.

Through social media, the Internet has become a tool that shrinks the world through constant regurgitation of one’s own thoughts and viewpoints rather than expanding the world to include differing viewpoints of others, allowing for less critical thinking and more divisiveness.

Class status is essentially non-existent online. However, outside of the Internet, classes are becoming more divided due to users’ ability to block other people who view the world differently.

I will discuss the counterarguments made by others as well as the arguments I understand could be made against these claims.

Another argument that could be made is that social media is not made up wholly of dishonest rhetoric. There are individuals on social media who express themselves openly and honestly without attempting to persuade their reader/viewer into thinking in a particular way.

Many people use social media to interact with others they may not have kept in contact with if social media did not exist. Therefore, social media is not being used to persuade others, but rather as a communication tool to allow people to see how and what old friends or acquaintances are doing.

A user could get a glimpse into another user’s life which they may not have gotten otherwise, making them more aware of who that person truly is. For example, a user could learn more about an acquaintance and come to realize the two have more in common than previously thought.

With regard to the Marxist portion of part two of my theory, I must clarify a previously made, erroneous claim. I characterized Marx’s base and superstructure as a “who,” which is incorrect. Marx’s base is the means of production (such as tools, machines, and factories) and the superstructure is everything not to do with production (such as education, family, and politics).

One argument made is that social media is not a mode of production, but rather a “contemporary aspect of the capitalist mode of production and may not substantially (if at all) alter either the relations or forces of production in a Marxist sense,” said Ellis Godard, an associate professor in the Sociology Department at CSUN.

Some say social media expands a conversation to more people than a face-to-face interaction does. Not only are both the upper class and lower/middle class able to equally have a voice, both are forced to see that opposing viewpoints exist outside of his or her own perspective.

One could argue, there are illusions, deceptions, misrepresentations, love, hate, acceptance, fear, denouncement, denial and many other components that exist in life within social media. Social media is not wholly deceptive, destructive or friendly. It consists of absolute truths, false truths and everything in between. In other words, one could not state social media is all bad or all good. There are layers to social media, just as there are layers to any one individual.

With regard to the previously made claim of revolution occurring online, one argument is that ongoing discussion online does not constitute a revolution and efforts to gain ground on individual ideas of social rights is not a revolution at all.

Social media is such a large forum made up of so many parts, it could be reckless to say it is more destructive than constructive. Individuals are complicated beings; therefore, individuals representing themselves online will no doubt show his or her intricacies.

In developing and reviewing the above counterarguments, I must acknowledge some of the points may be valid. However, I do not altogether agree with some of the claims. In part four, I will outline the final theory while taking all possible and existing arguments into consideration.