A closer look at destructive cults and their influence 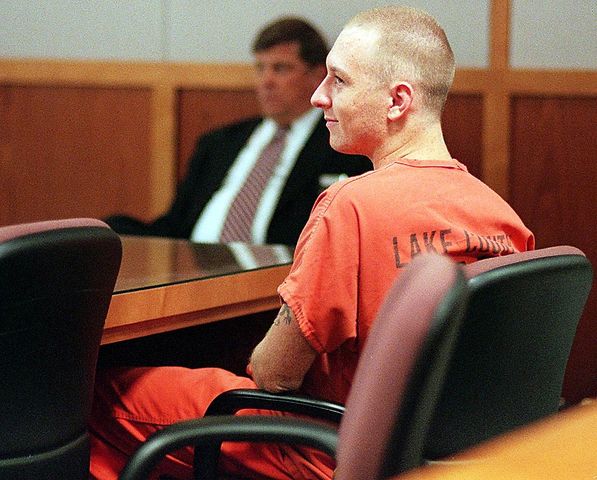 Marriage and family therapist Rachel Bernstein took the podium of the Whitsett Room Wednesday night to discuss the characteristics of destructive cults and the behaviors of the people who participate in them.

Bernstein discussed how cults in America recruit new members, also known as “love bombing,” which is when someone is overly generous by giving a person gifts or simply showing that they care before they reveal their true intentions.

“We are quicker to believe things we want to be true,” Bernstein said. “They’re lying to you and this is called ‘heavenly deception.'”

Bernstein continued her lecture by presenting a story in which she enrolled in a reincarnation workshop many years ago. The teacher used correlations and biometrics as evidence for his beliefs, which is not scientific. He told Bernstein she was a “closed soul” and he was the only one who could help her.

The class mentioned by Bernstein took place at CSUN.

“You don’t have to look far for culting influences,” Bernstein said.

She mentioned that in the U.S., there are more laws protecting cults than victims, because leaders can claim it is religious persecution or slander.

When it comes to defining what a destructive cult is, Bernstein gave detailed lists of all of their characteristics. They can be secretive, shaming and blindly following a leader without questioning authority.

The cult leaders have an influence over members and are usually attractive and charming, according to Bernstein,

“They can be attractive, carry a certain demeanor and [be] authoritative,” said former CSUN student Dana Merlin. “I thought the whole thing was really interesting, but it also scared me.”

Merlin expressed her shock after Bernstein’s presentation of the dangers all around every community, especially university campuses.

Sophomore Vanessa Quintero revealed her feelings about the vulnerability someone must feel in order to be taken advantage of by a cult.

“Just knowing that there are so many people that can be in that situation, they could have problems at home and they don’t have anyone to go to,” Quintero said. “It’s just kind of scary to think that other people can go through that because I wouldn’t too.”

Bernstein has been working with victims of cults for 25 years throughout Los Angeles and New York. Her expertise is essential because many therapists are not prepared to help people in these situations, according to Bernstein.

She said most therapists who hear stories from former cult members are not in the right position to give them the help they need. Her patients have told her that other therapists want to know more about what the specific cult entailed, just out of curiosity, but they have not provided remedies to the problems.

According to Bernstein, Robert Cialdini, a psychology professor, gave six principles for the influence of cults. Some of these include reciprocity, liking, and scarcity. In short, cult leaders seem to have all the answers and are usually likable.

She says if one goes along with everything, one cannot be themselves.