Who does Trump’s tax plan affect? 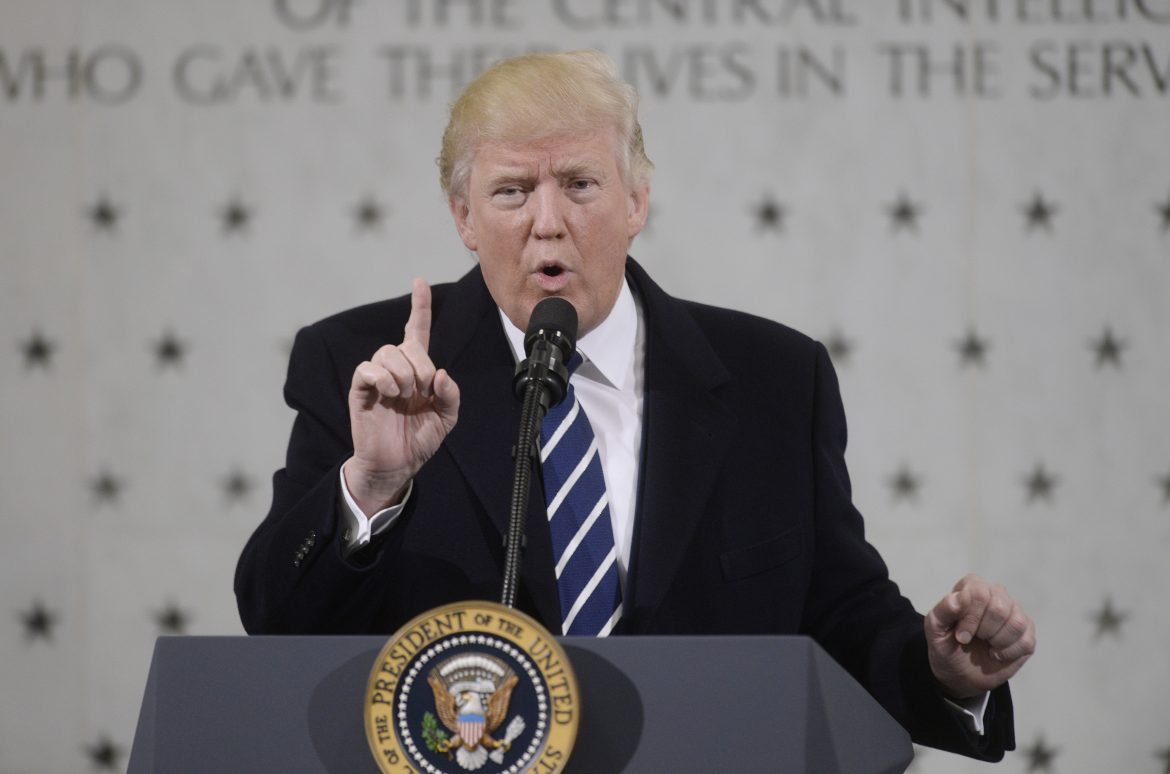 On April 26, President Trump proposed his new tax plan and many people have questions on what it is and how it will affect everyone.

“President Trump’s tax plan fails to address our biggest economic challenges all while increasing the burden on low- and middle-income families by raising the deficit and laying the foundation for massive budget cuts,” said Terri Swell, a congressional district representative for Alabama and contributor to the Huffington Post. “Nearly all of the money would end up in the pockets of America’s highest income households and corporations, like Trump and his family.”

According to the Huffington Post, people who don’t make this much money in a year will see no difference or benefit from these taxes being eliminated. Also, there will be no help for mom-and-pop shops either.

By taking away these taxes, the nation could be losing potentially billions of dollars that could help out organizations like Meals on Wheels, who is already suffering from cuts. It seems to also hit entire states as well, this according to the Huffington Post.

This means states like California and New York would stop using people from other states for funding and instead only stay in the states. Therefore states would be losing a lot of money, adding more things that the states would have to cut funding for.

“The tax plan is definitely different,” said David Primes, an accountant lecturer at CSUN. “It could hurt some people and help others if it goes into effect since it still has a long way to go.”

Primes also said this is just a plan and could take a long time before any of this is actually implemented. It would have to get through congress and many changes could occur before it becomes law, even then it would depend on the California’s governing body, for whether or not they want to adopt the changes.

“Students would get a lower tax bill caused by raised student reductions,” Primes said. “But tuition won’t be affected because it would have to get approval from the Californian government before it would be implemented.”

According to Bankrate, other things that would be impacted by the tax plan is how people would file for taxes and what they would be paying or getting back.