The bidding war over Berkeley 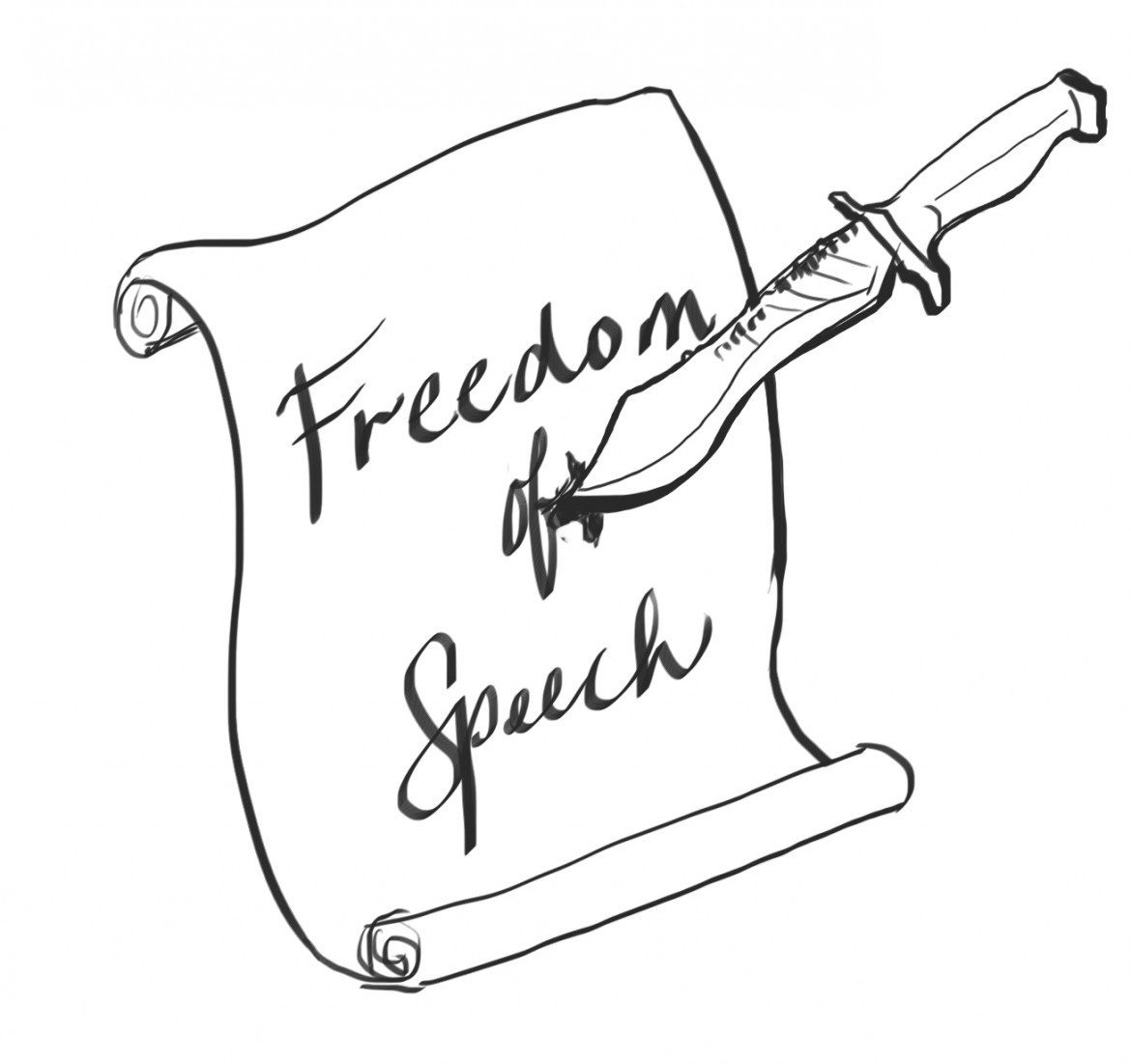 Thomas Paine brought the issue of free speech into liberal circles after numerous claims of libel against the British empire in the late 18th century.

He warded off Edmund Burke, a popular conservative of the time, from his lauding of the monarchy in favor of democracy as the war in America ended within the previous decade and the French were calling for revolution against their own crown.

Hop forward to after the second World War. Free speech everywhere withered into whimpers and expatriation as Sen. Joseph McCarthy wanted to label as many “communists” as he could. A decade later, with the Camelot of the Kennedys being cut down one by one, Americans became more political regarding race, sex, and foreign affairs.

Then UC Berkeley banned all political speech, resulting in the Free Speech Movement that has made it a headliner in recent years. Conservative troublemakers, from Milo Yiannopoulos and his Breitbart ilk to Ann Coulter, have gone there to speak not only to view it as a beacon of free speech, but with the know how that they have a massive fan base there, followed by the expectation of resistance.

Eight years of a Democratic president did not help liberals in America from keeping a strong outer defense of their issue, free speech, as apparent rejection of some key elements have made it up for grabs. Consequently, the alt-right has claimed free speech and Berkeley’s legacy as their cause to fight for.

The danger here is what is at stake. Free speech was a beacon for reason against tyranny, whether that be against authoritarian regimes, religious suicidal murderers or even deniers of science.

The novelist Salman Rushdie, in 1989, faced a neglect by western powers when a religious death sentence was issued by the supreme leader of Iran. His novel “The Satanic Verses” was treated as blasphemous and he went into a decade’s long run into hiding.

Years later, I hate to say that after the Danish Cartoons and Charlie Hebdo that this mentality would have continued. Except you would hear conservatives support Rushdie’s satire as a polemic against Islam, which it is not.

“Berkeley is going to become the free speech capital of the United States once again. I will make sure of it,” Yiannopoulos wrote on Facebook.

After facing violence in February, he warned he will bring an army with him.

Now, violence resulted in political clashes cannot be acted upon from the defenders unless faced with genuine threat. I wrote two years ago in favor of sending a message without resulting in clashes, as noticed with the deaths of Michael Brown and the 43 Mexican university students.

A battle is still to be had unless the left rebuilds itself. The left in America is so scattered and has become a fake standard for political activism that it is no wonder why the alt-right has such a tight grip to say things as they are, except in a twisted scope. Understand that whoever controls free speech controls all speech and controls its legitimacy.

“The question for Berkeley now is whether our commitment to the tradition of free speech extends to the point where we must allow our campus to be used for a publicity circus that has little to do with liberal discourse,” wrote Nicholas Dirks in the New York Times.

If the left loses free speech, the “alternative facts” of the right become reality. Now, Berkeley was not meant to be a liberal victory in regard to free speech. It was a political victory against an unconstitutional ban on political activity on a college campus. This appeared in an era of such vitriolic standpoints that is reflected upon now.

The difference now is that it is not the institution banning aspects of political discourse. If the left wants to reclaim free speech, it needs to reclaim classical liberalism first. Look toward Paine and Voltaire and Benjamin Franklin, not Kendall Jenner.

The danger that conservatives need to be aware of is allowing hate speech to further leak from their newly-realized ideology of Moon Man and Pepe the Frog. Allowing neo-Nazis, as writer Gore Vidal once stamped traditional conservative William Buckley of being, to speak is not a victory in creating rhetorical discourse within free speech. Letting these voices in gives a platform for providing xenophobia to rise again in a sickening way.

My colleague Kyle Hufnagel wrote three years ago about how silence on college campuses necessitated a return of the Berkeley Free Speech Movement. Silence is over; now the plan of action is winning the war to get back to that time in American political history. Who are we without our ability to speak the truth?